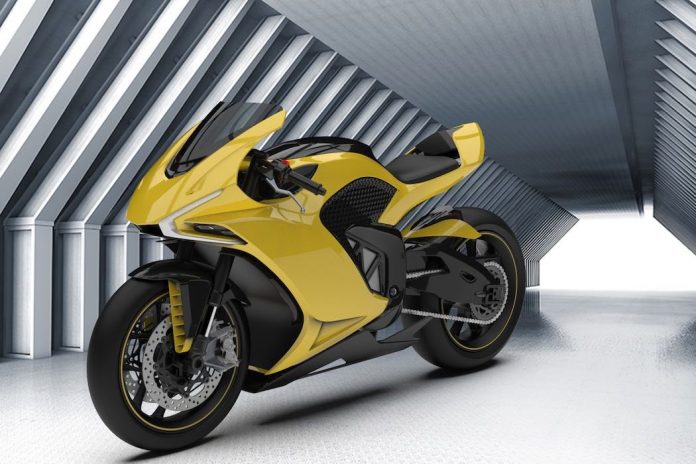 Jay Giraud, co-founder of Canada-based Damon Motorcycles is a long-term rider. As with almost all veteran riders, he has had many close calls.

So, having secured USD 2.5 million in funding, Damon Motorcycles is working to developing an electric motorcycle fitted with cameras, radar and sensors. Damon hopes that the equipment provides the rider with a 360-degree view of his surroundings.

Called the Advanced Warning System for Motorcycles, it tracks direction, velocity and speed of up to 64 objects at a time. The objects include vehicles and other things in the rider’s surroundings. The information is fed to the rider to take pre-emptive measures. 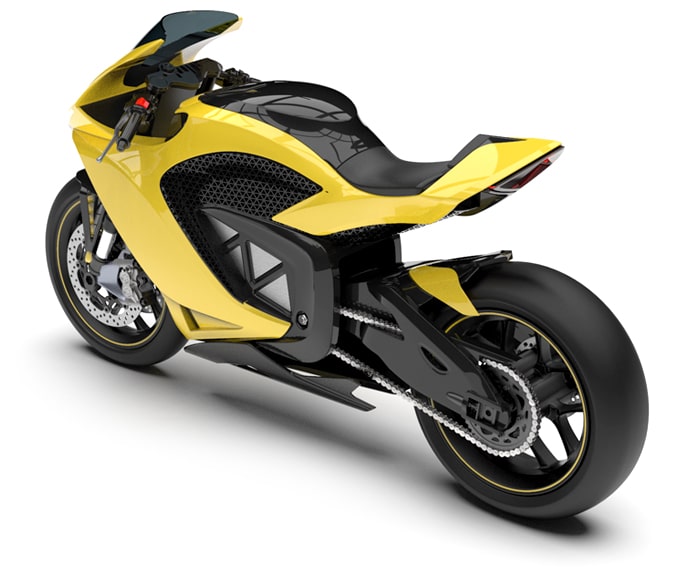 Lights and feedback at the handlebars warn the rider of imminent danger. The company doesn’t stop there. Every bike shares information through the company’s cloud. The system learns from riders on intersections and situations and fed to the entire swarm.

Damon also hopes to install the system on US police motorcycles.

Other motorcycle manufacturers are working on such system. Druid Motorcycles is one, the European branch of Zontes from China. Automotive manufacturers are expected to utilize such cloud and swarm system once 5G networks are up and fully running.