A series of leaked patent images seem to suggest that Honda is set to follow Kawasaki into the realm of supercharged motorcycle engines.

It seems as if some top motorcycle manufacturers are reaching the ceiling of what is technologically possible with modern day motorcycle engines.

Not too long ago, Kawasaki reintroduced the supercharger with the H2 and H2R. However, the step towards forced induction wasn’t entirely new. Back in the early 80s, the Japanese motorcycle big four all had a supercharged model for offer – Honda had the CX500 and 650 Turbo, Yamaha had the XJ 650 Turbo while Suzuki had the XN 85 Turbo and Kawasaki had the Z750 Turbo.

Anyway, the point is – supercharging isn’t entirely new for motorcycles. In fact it has been around since the 1930s, it seemingly took a break from the mainstream and now it is making a come back. Again.

New to the modern supercharging bandwagon is Honda Motorcycles, though yet unconfirmed but a leaked patent image seems to suggest that Honda will soon follow Kawasaki down the forced induction road. 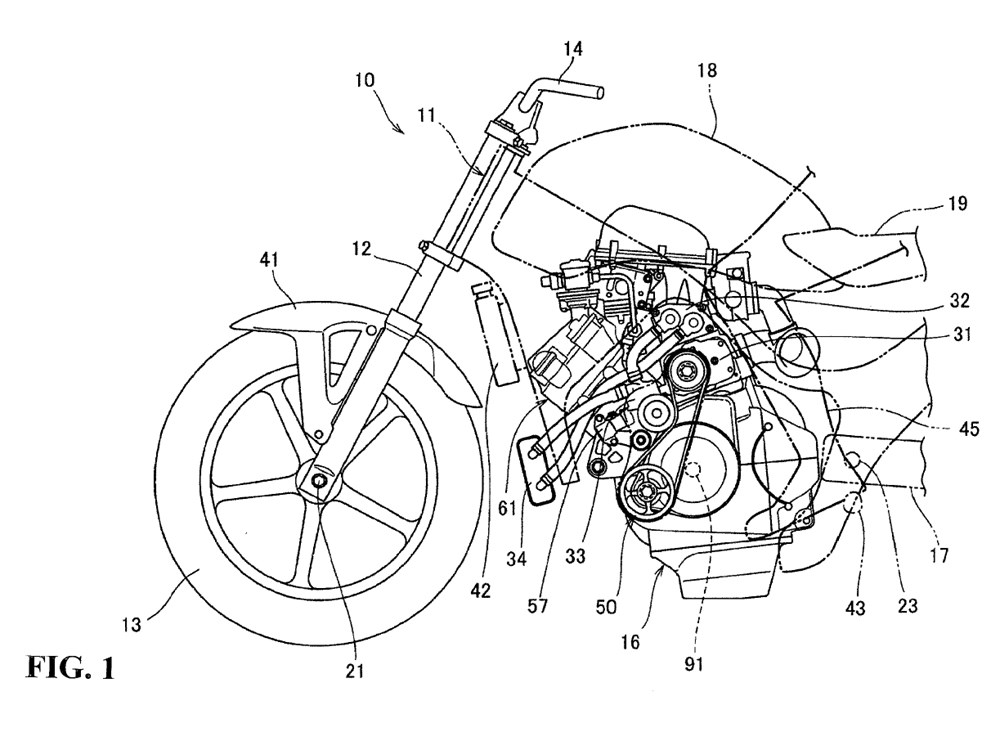 The leaked image (shown above and below) doesn’t show much expect that the engine looks like a single-cylinder unit with the supercharged mounted on the left. 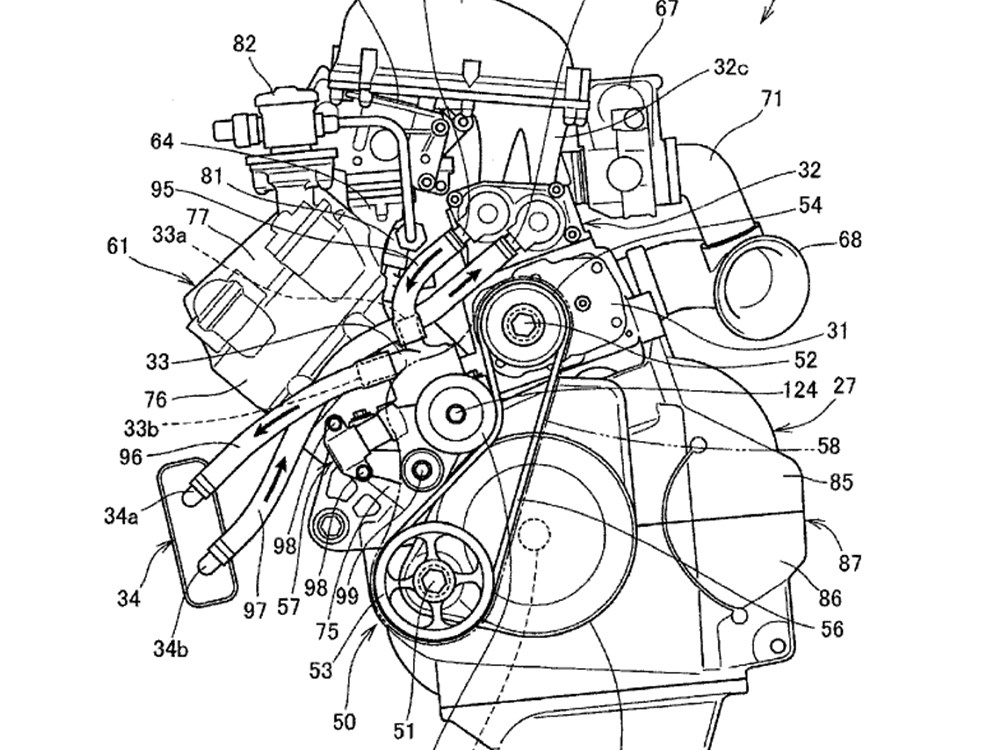 The patent image also doesn’t do much to suggest which Honda motorcycle will get the supercharging treatment, but word on the internet suggests that the NC750 (pictured above) could have been designed to eventually receive a supercharger. 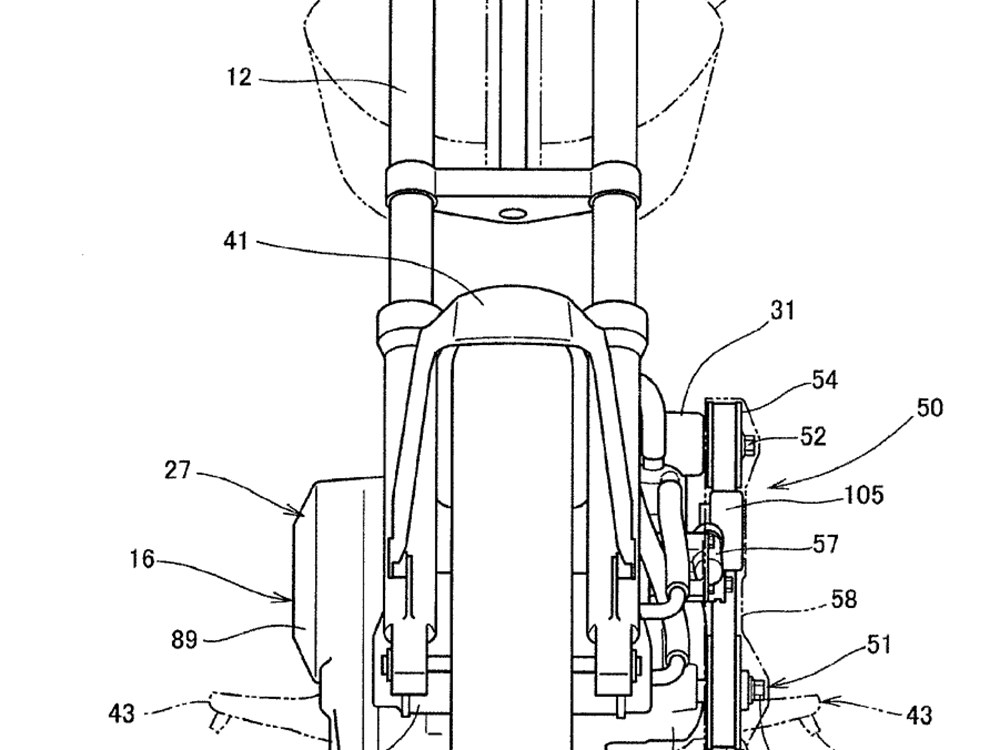 Kawasaki has always maintained that it’s H2 and H2R won’t be the only machines to get a supercharger. So could we be at the brink of another big-four forced induction era? We certainly hope so.