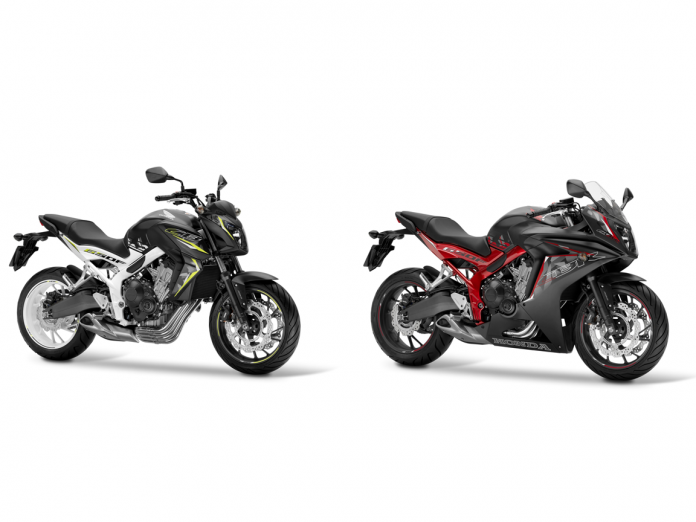 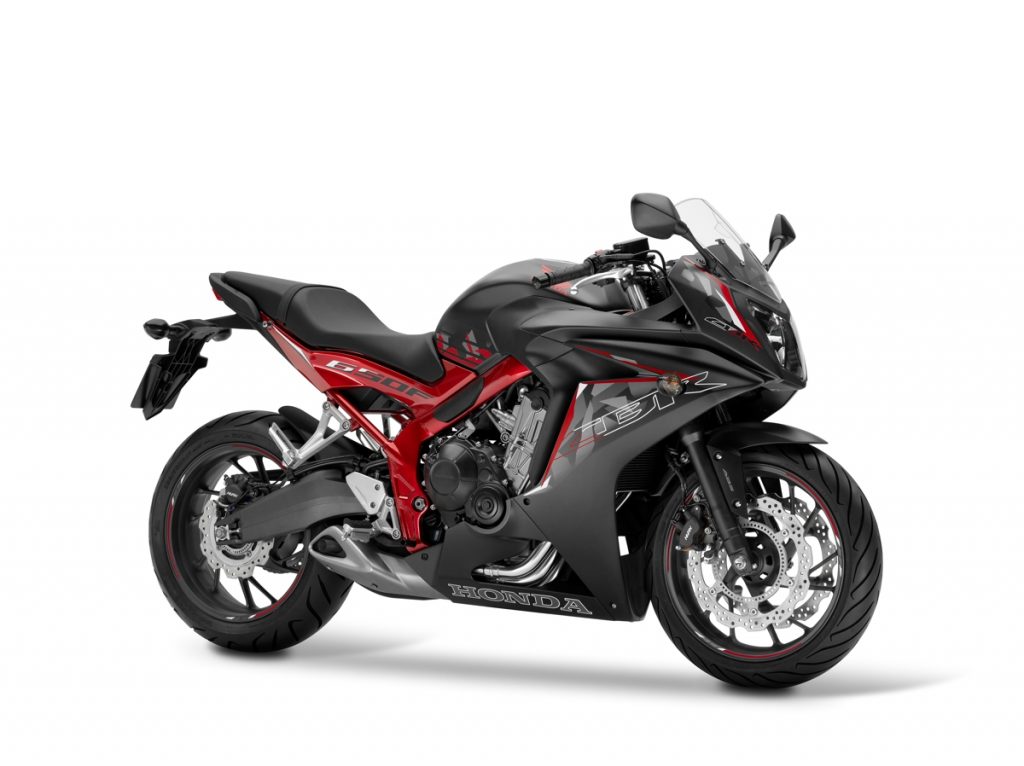 According to Boon Siew Honda, the move to introduce these special and premium colourways for the popular middleweight were aimed specifically to entice fans of both models even further. 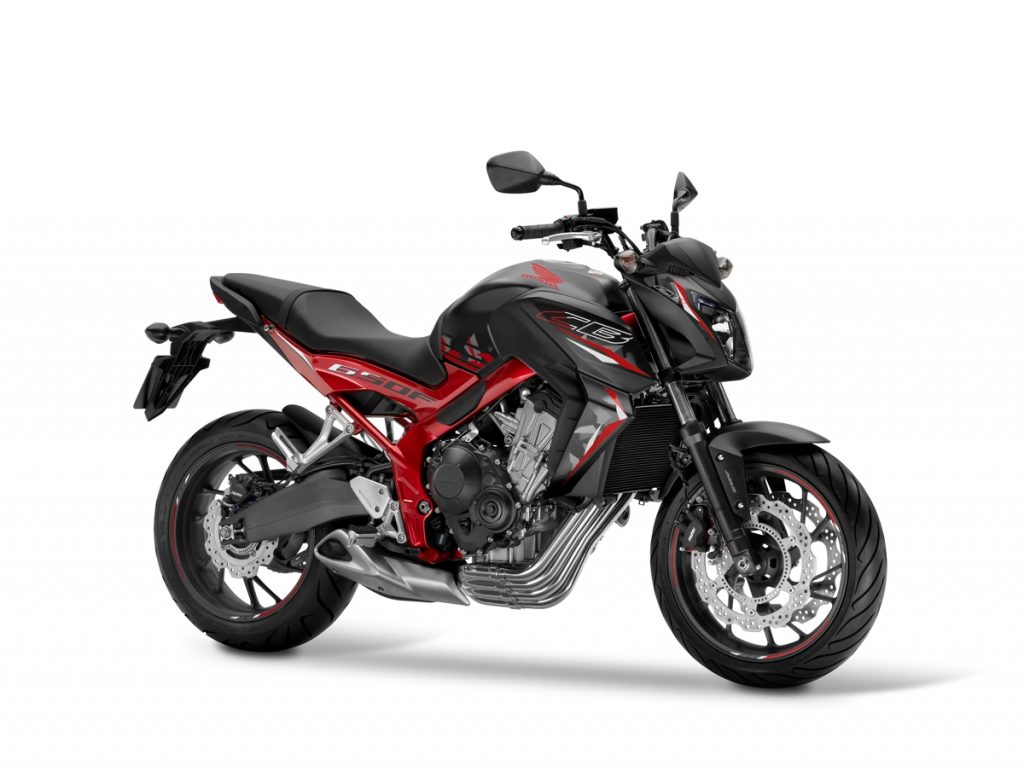 Both the Honda CBR650F and CB650F share the same 649cc in-line-four-cylinder powerplants, six-speed transmission and identical chassis frames. Here’s the technical readout of both models provided by Boon Siew Honda:

With this announcement, it seems we may need to wait just a little bit longer for the face-lifted 2017 Honda CBR650F and CB650F models that debuted during EICMA 2016 featuring full-LED headlights and lightly revised ergonomics.

The Honda CBR650F and CB650F middleweights dressed in the aforementioned special new colours are now available for purchase through authorised dealers nationwide. Prices start from RM44,730.94 for the CB650F naked and from RM46,850.94 for the CBR650F sport standard (basic with GST).

Said prices include Boon Siew Honda’s standard offer of a two-year or 20,000km warranty plan as well. Check out more images of the premium and special new colours on these middleweights in the gallery we’ve prepared below.