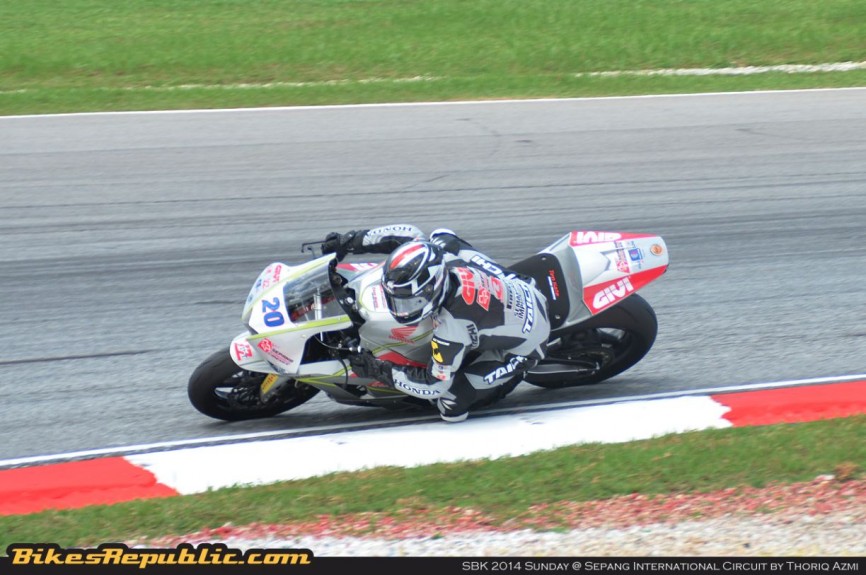 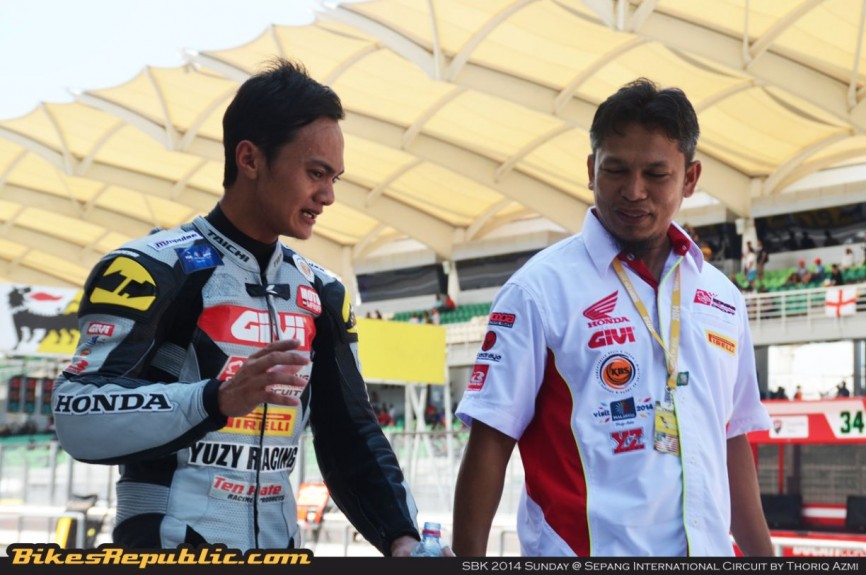 Zaqhwan, who qualified seventh on the grid, had a tough fight on his hands against some of the world’s best supersport riders. At one point, the youngster, astride the SIC Racing Team’s Honda CBR600RR, was struggling for a bit, dropping down to twelfth position halfway through the gruelling 14-lap race. A crash that took out three riders ahead saw Zaqhwan climb back the order up to eight on lap 11.

Though he put out his best efforts, Zaqhwan couldn’t fend off the relentless charges of experienced American rider Patrick Jacobsen in the final lap, meaning he had to settle for ninth by the time the checkered flag was waved. 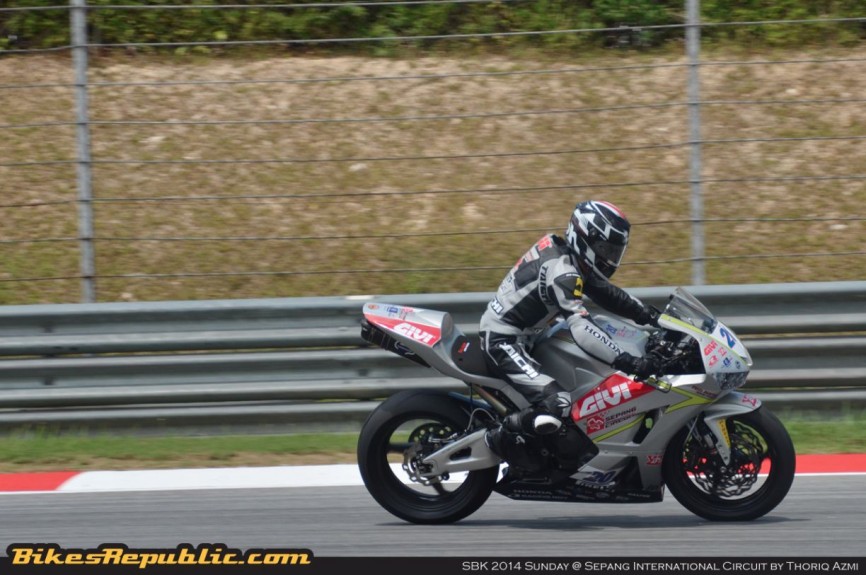 Nevertheless, the ninth-place finish saw Zaqhwan fulfil the mission he and the SIC Racing Team had set for the weekend, which was to finish within the points. Zaqhwan earned himself seven WSSP championship points as a result, ranking him 21st in the series’ championship standings.

Post-race, Zaqhwan stated that he aimed to capitalise on the experiences gained over the weekend into his on-going Malaysian Cub Prix and Asia Road Racing Championship campaigns.