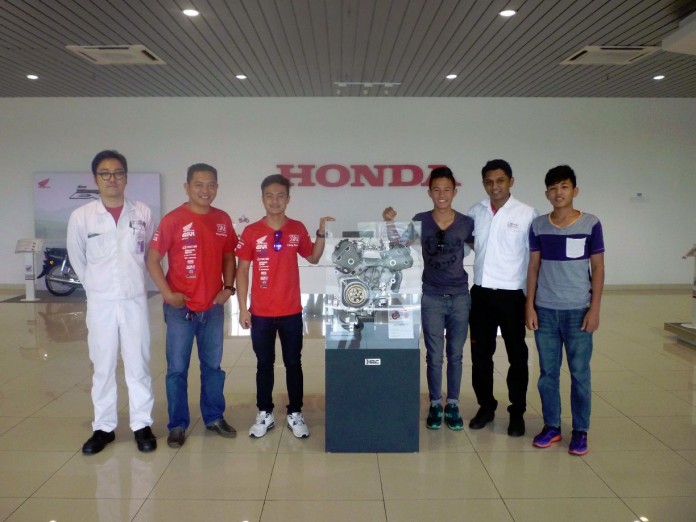 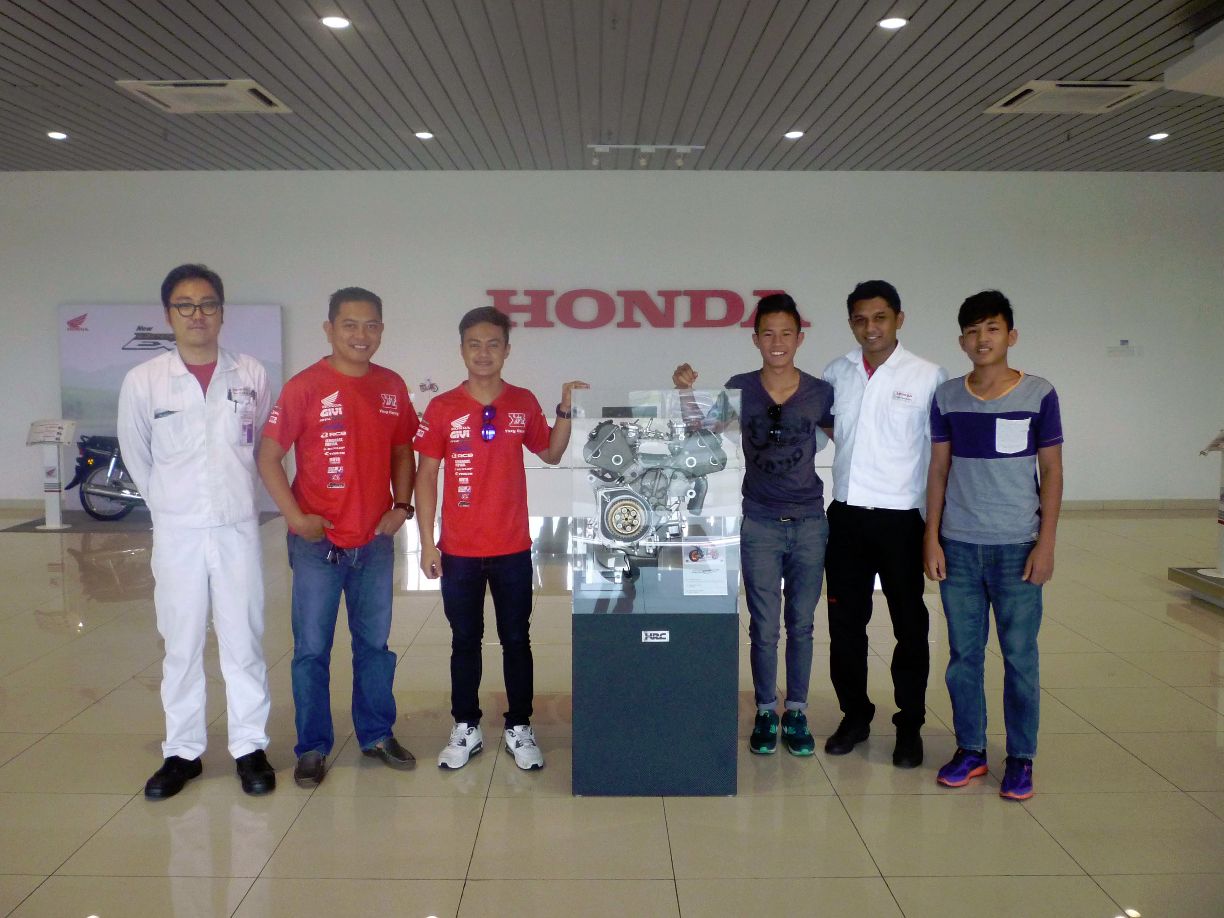 “We are pleased to announce that both Zaqhwan and Khairul Idham had agreed to be part of the Honda family for the next few seasons. We believe these new contracts are in everyone’s best interest,” said Musashi Boon Siew Honda Racing manager, Zulhelmi Ahmad. 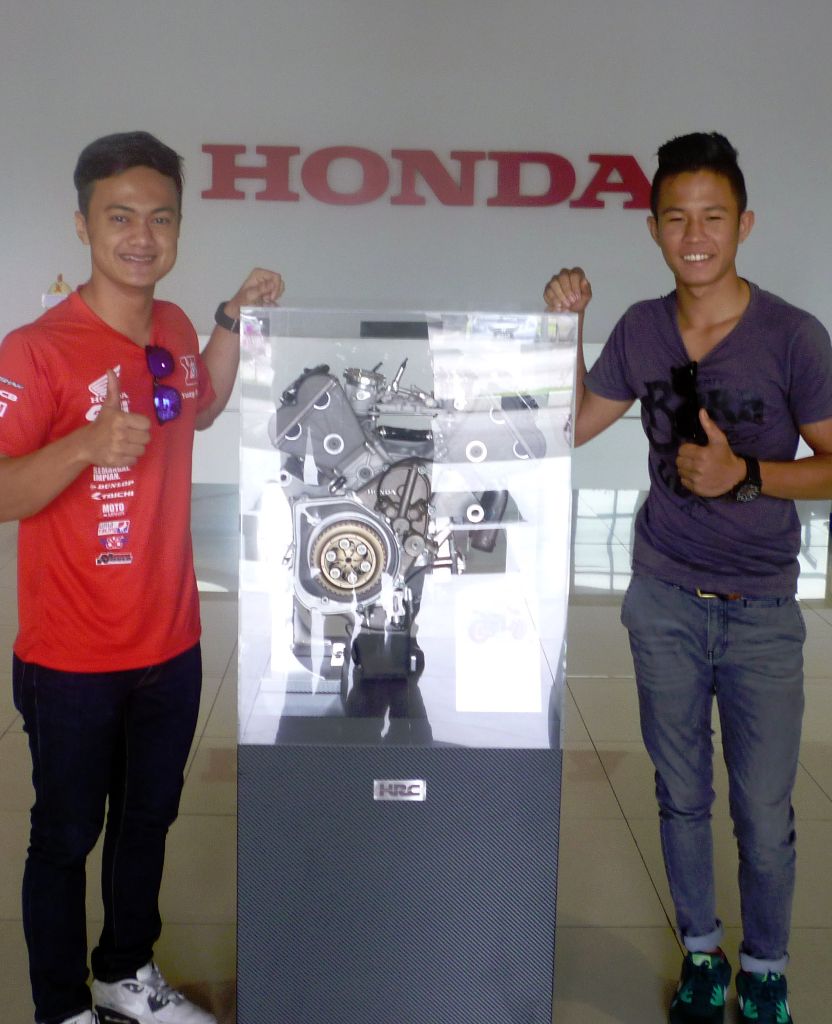 “Zaqhwan is one of the best Malaysian riders of his generation. He won the Asian Championship and Cub Prix title last year. It is regrettable his Moto2 campaign at the start of 2015 was brief and difficult but we are convinced he still has the potential to go far. With plans for his future now secure, we hope he can focus on putting together a strong performance for the second half of the season,” he added.

Zulhelmi went on to comment about the budding Khairul Idham, “Khairul performed better than we expected and this attracted a lot of attention from rival teams. While it is flattering to know he is highly sought after, we believe it is crucial to have a solid foundation before embarking on the world championship. We do not want him to be left hanging like many Malaysian riders who failed to make it out there.” 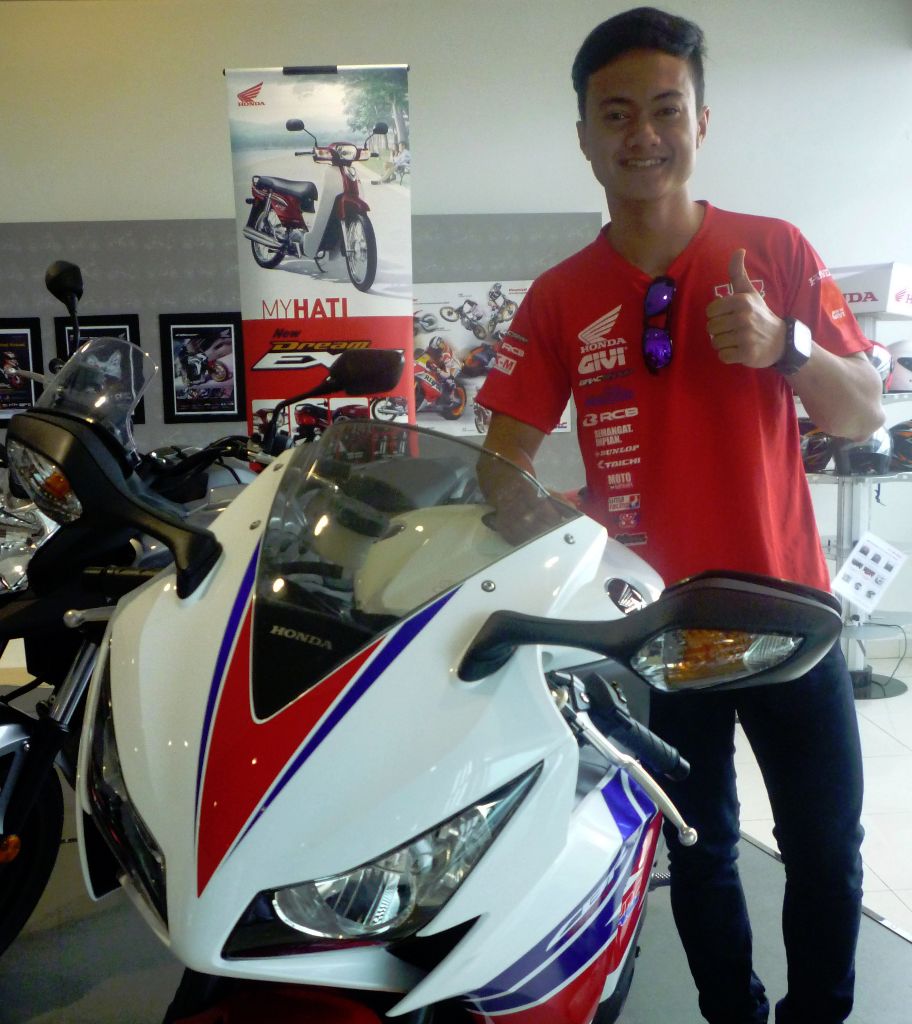 With immediate effect, the new deal will have Zaqhwan returning to the FIM Asia Road Racing Championship with Honda factory team, Musashi Boon Siew Honda Racing, replacing Mohd Zamri Baba, currently recuperating from injuries. He is set to partner Japan’s Yuki Takahashi on the SuperSports 600cc grid starting from Round 4 at the Chang International Circuit in Buriram, Thailand next weekend.

The 21-year old will also compete in the PETRONAS AAM Malaysian Cub Prix Championship with Givi Honda Yuzy Racing in the CP130.

The Perak-born rider who won the WIRA and Asia Dream Cup title last year has been nothing short of impressive having secured three podiums for his rookie season in the Moto3 Junior World Championship (FIM CEV Repsol) and is currently ranked third overall in the standings.