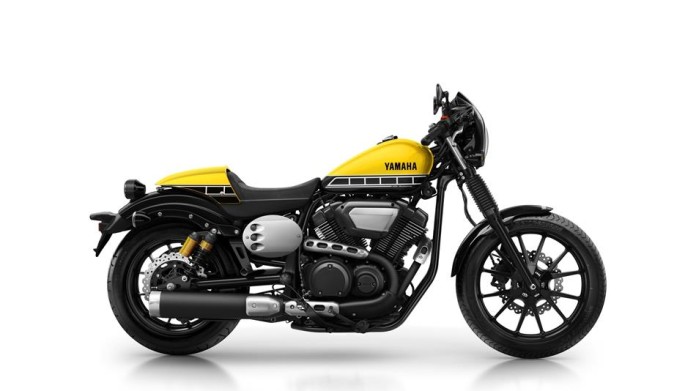 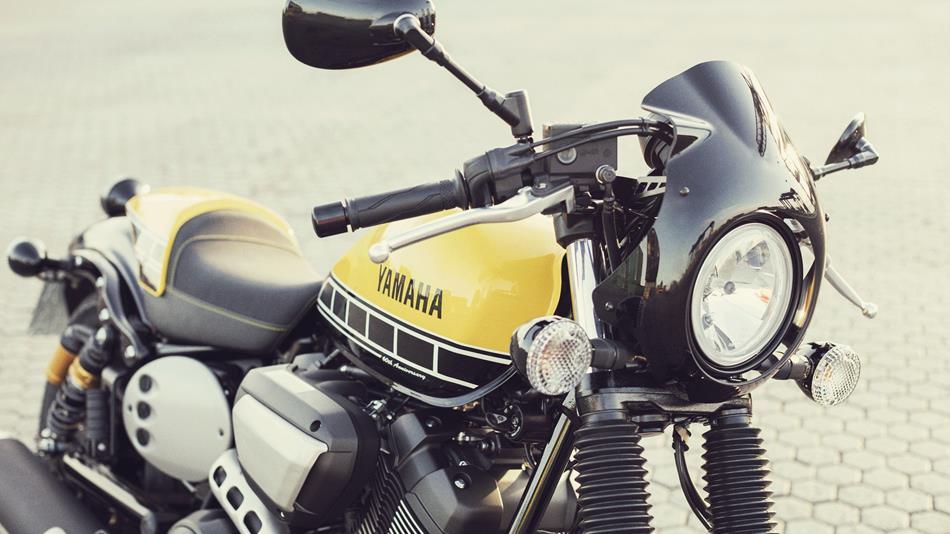 As the name suggests, it is essentially a café racer variant of the Yamaha XV950R Bolt cruiser model that was launched locally last year. The Yamaha XV950 Bolt Café Racer retains its base bike’s core mechanics such as the air-cooled 742cc V-twin mill along with the five-speed transmission belt-drive setup. 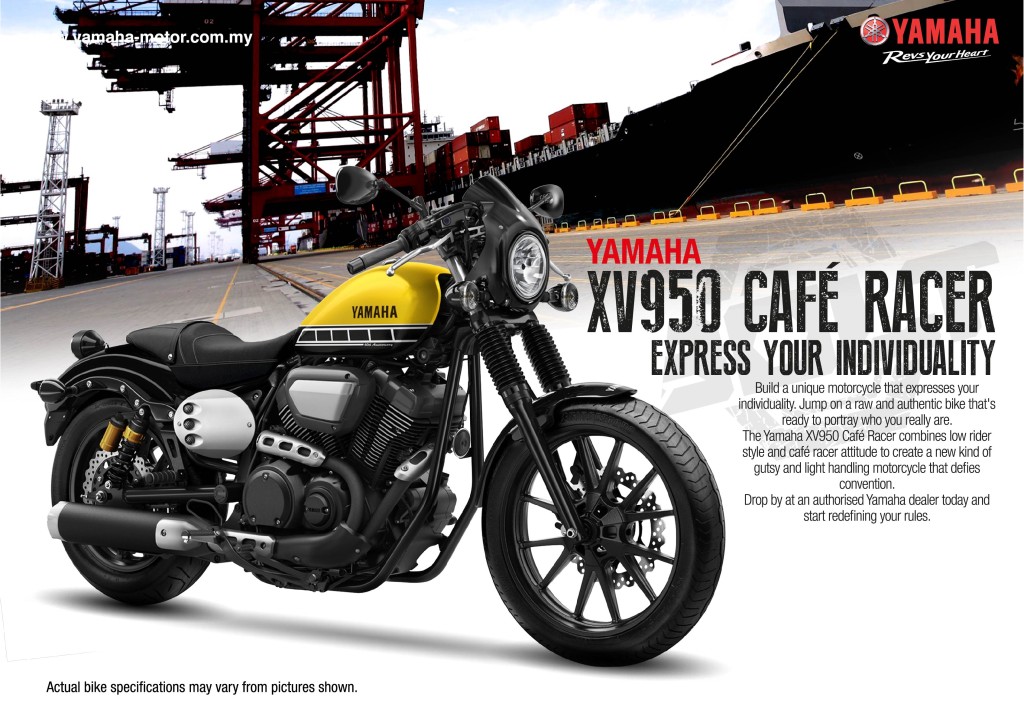 This café racer variant also sports various aesthetic differences over the standard bike. Most notable here being the single-seat design, a sportier handle set and positioning and, according to the flyer (above) HLYM issued, the iconic yellow and black Yamaha ‘Speeblock’ racing livery.