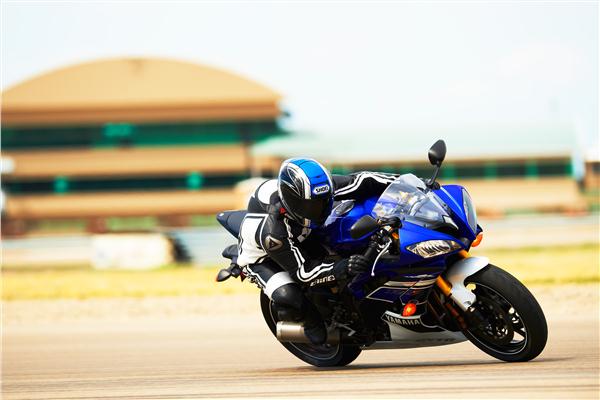 Despite rumours of a 675cc three-cylinder replacement, the Yamaha will continue producing its R6 supersports model for at least another year. 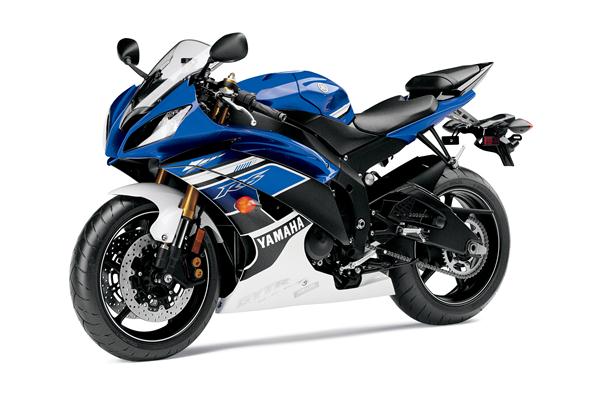 Quoting leaked documents, sources report that the 2014-year R6 model will retain the same engine and weight specifications as the current 2013 model. There is a slight chance that a design revision could happen, but we are certain that Yamaha will not drop the R6 model just yet. 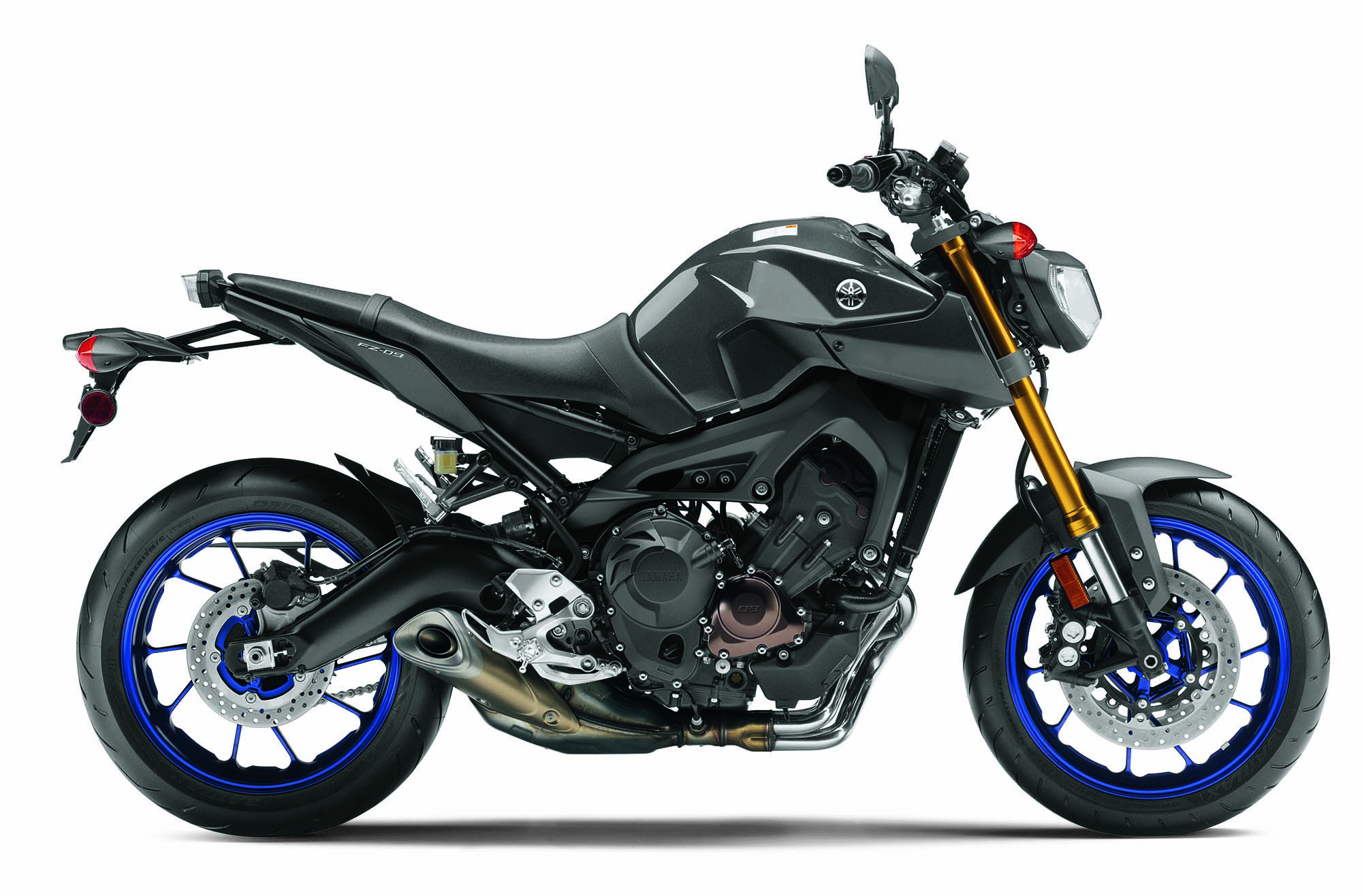 Rumors of the R6 being phased out started when the firm began its recent three-cylinder engine campaign, launching the MT09 (FZ09) just last month. Many expected a 675cc triple model to follow suit shortly, but all indications shows that the R6 will live on for just a little while more.