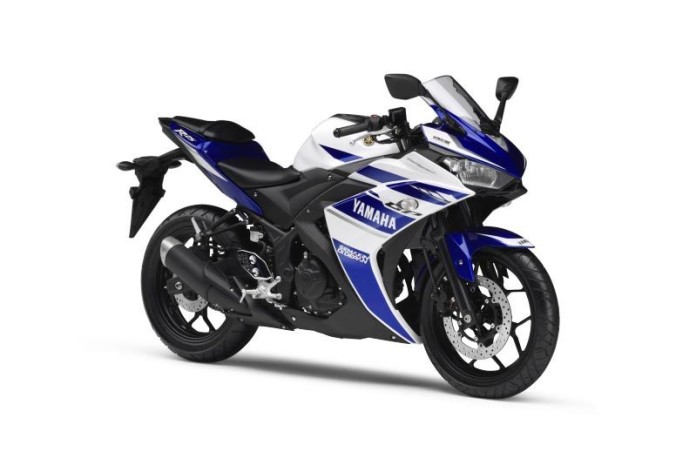 Speculation has risen stating that Yamaha’s R25-based R3 model for the US and Europe could receive a new engine displacing 320cc. 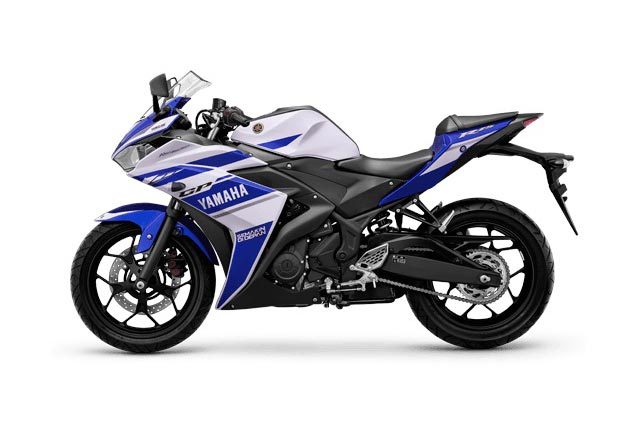 The report of a ‘YZF-R3’ was first revealed by Asphaltandrubber not too long ago after the site found patent and trademark applications being filed. And now, Indonesian-based bikes portal TMCblog are reporting that Yamaha would fit a 320cc-sized engine into the R3 version instead of a 300cc unit as previously predicted. 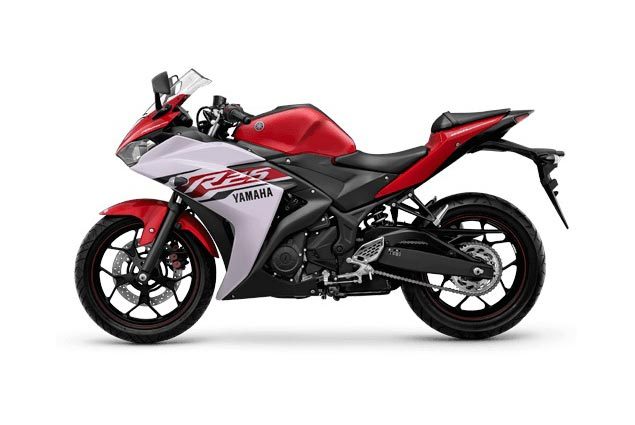 The Indonesian portal cites that with a 320cc parallel twin fitted in the R3, it would give the model a greater edge over its direct rival, the Kawasaki Ninja 300, as well as Honda’s upcoming CBR300R single. Presently, both the R25 and Ninja300 feature parallel twin engines, but the R25’s 35.5hp and 22.6Nm output figures don’t look too well against the Ninja 300’s figures of 39hp and 27Nm.

However, there is still that possibility that the R25 could still be outgunned yet again if the rumoured Kawasaki 250cc four-cylinder becomes a reality.