Meet the Yamaha LMW – MWT – 9 concept, or just the Yamaha MWT-9 concept in short. Unveiled at the 2015 Tokyo Motor Show, the concept shows off how the successful Yamaha MT-09 naked would look like if it were to become a leaning-multi-wheel (LMW) or trike. 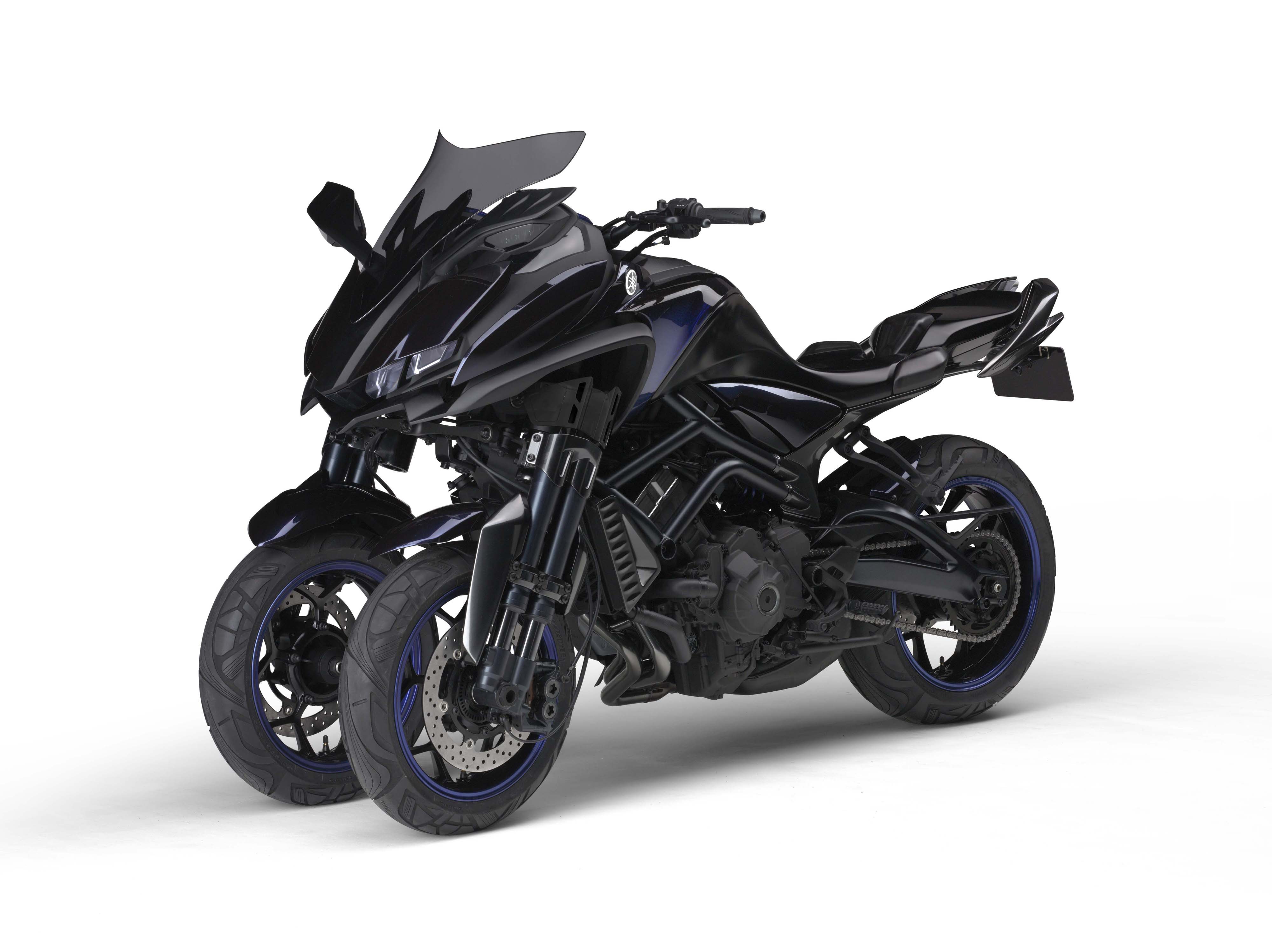 A closer inspection reveals that this is not just merely an oversized rendition of the Yamaha Tricity three-wheeled scooter revealed not too long ago. Underneath, the concept carries over much of the MT-09 naked’s mechanicals from the tank forwards, including the 847cc triple-cylinder engine. 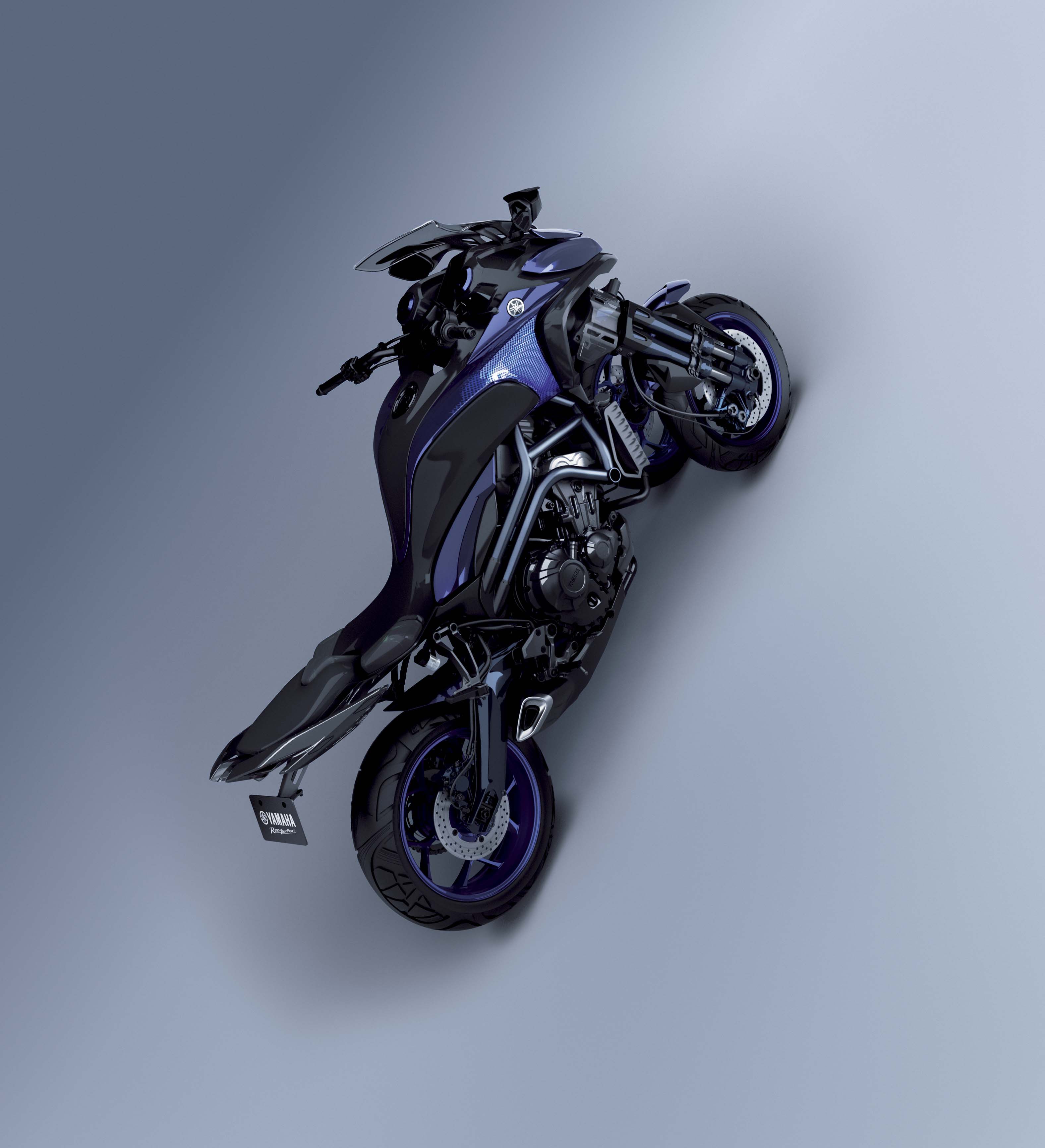 Besides a radical new face, Yamaha has indeed taken the Tricity’s intricate front suspension, but the layout has been altered in the MWT-9 whereby the forks now stand on the outside of the wheels instead, presumably for greater stability and rigidity through turns. Crucially though, this setup varies drastically against that found in the Piaggio MP3 three-wheeled maxi scooter.

It goes without saying that we are fully behind the idea of putting such a beastly-looking thing into production. Well, what are you waiting for Yamaha? 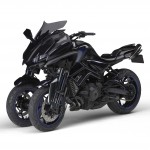 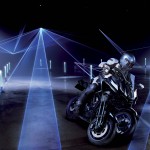 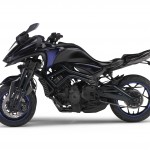 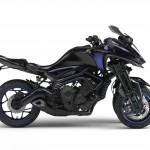 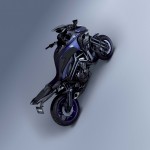 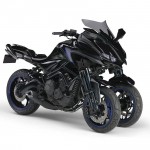