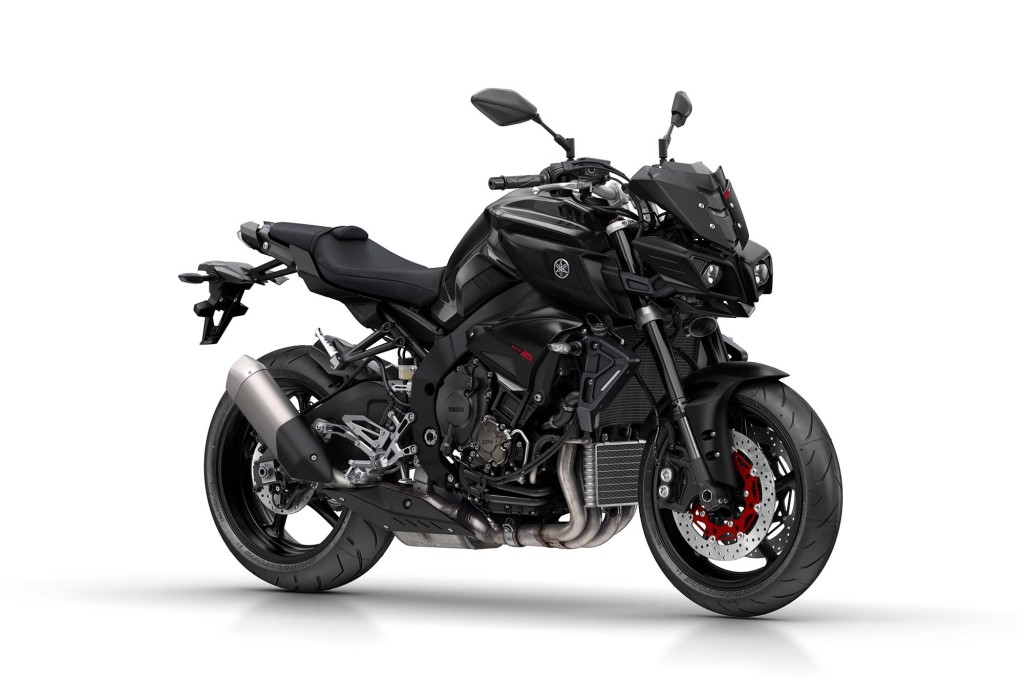 Based on the US market exclusive Yamaha YZF-R1S model, the new Yamaha MT-10 streetfighter started out life on the right grounds. Now with its specifications officially released, it stands as one of the most potent litre-class streetfighter the Japanese marque has ever produced. 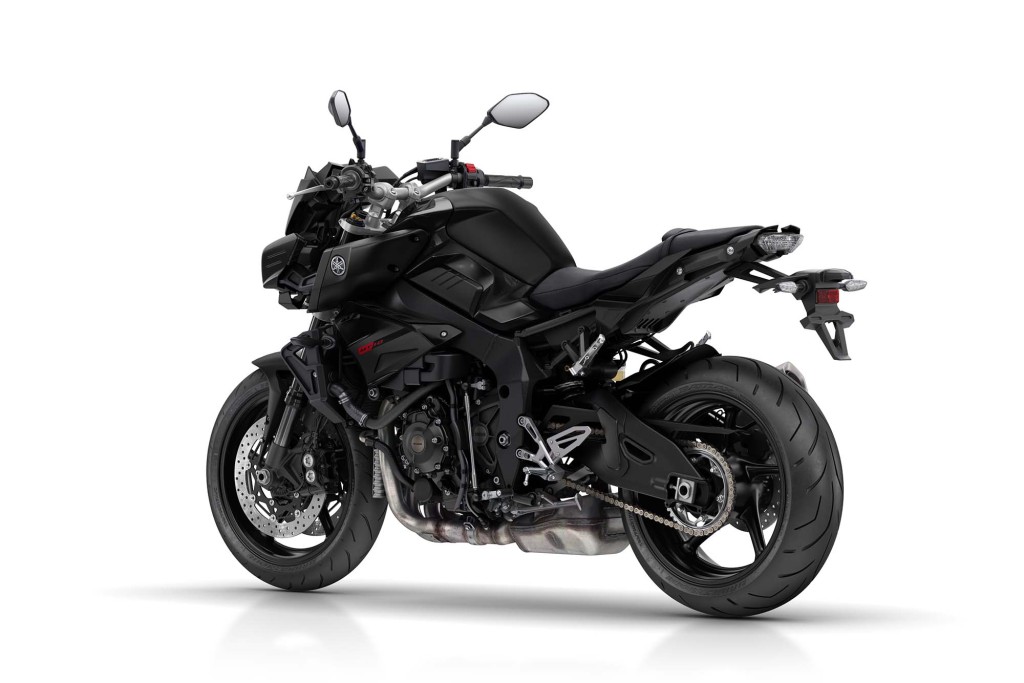 Launched during EICMA 2015 last November, the Yamaha MT-10 sported a sharp and futuristic design that was both eye-catching and controversial. Say what you will about its looks, the fact that the YZF-R1-derived 998cc crossplane in-line four-cylinder’s output of 158.2hp @ 11,500rpm and peak torque of 110.9Nm @ 9,000rpm means that you’ll probably spend less time gawking about its looks as it blasts past unsuspecting eyes. Yamaha reportedly states that the basic engine architecture has been retuned for more mid-range responsiveness as well. 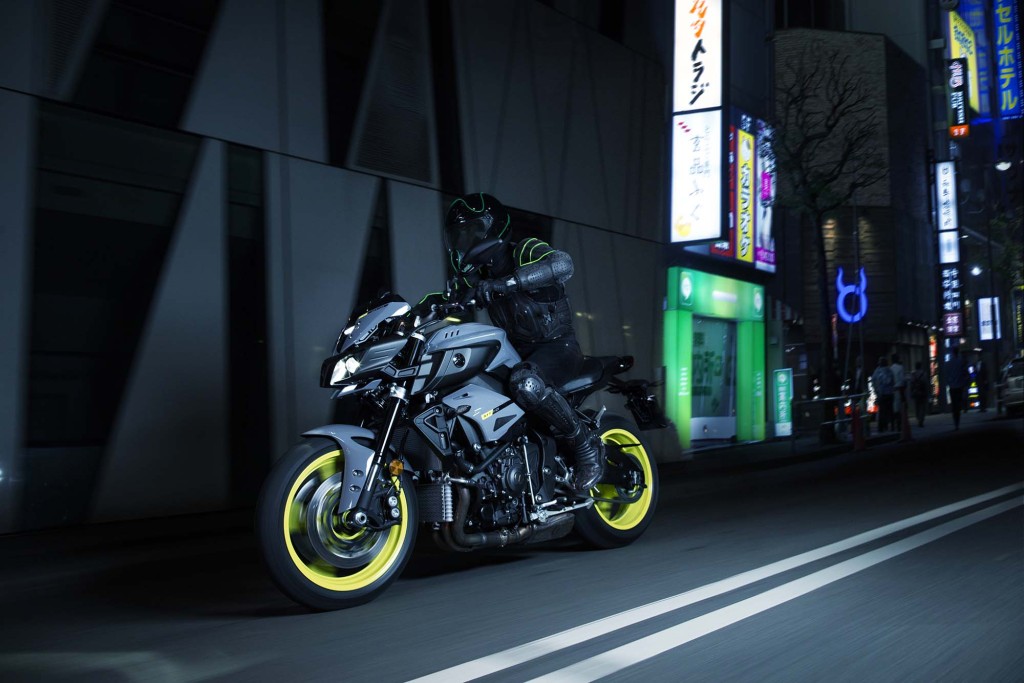 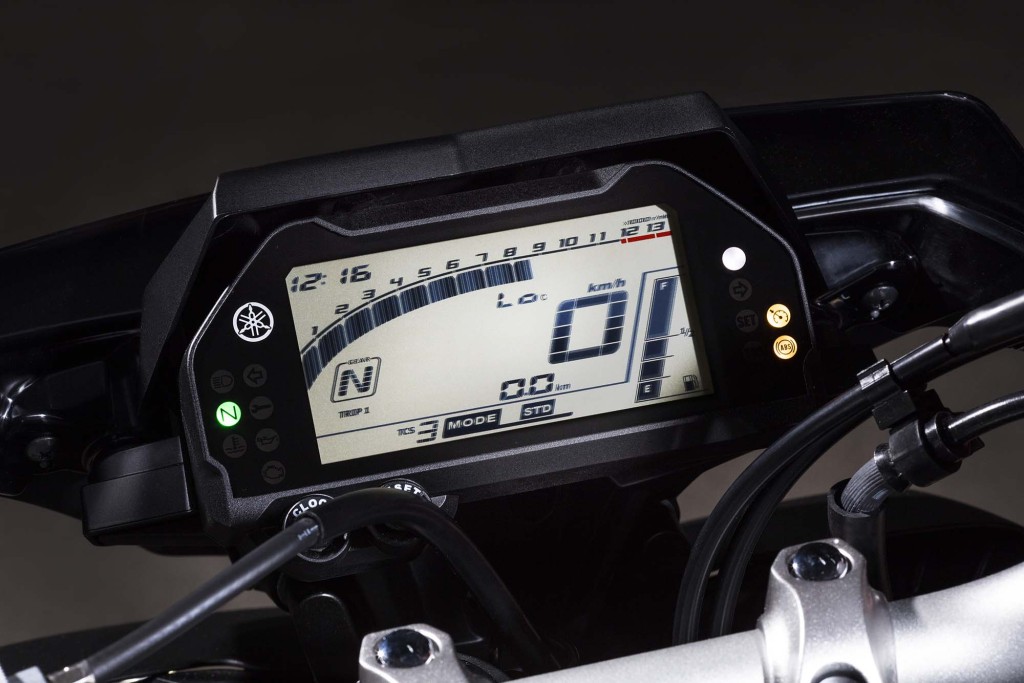 Besides that, Yamaha have also confirmed that an extensive range of accessories will be available for the MT-10 including an Akrapovič silencer, followed by a quickshifter and various parts made out of billet that will cater to a number of enthusiasts. The promises of added versatility will come from notable options like a bigger screen, a set of soft panniers, heated grips, as well as a comfort seat. 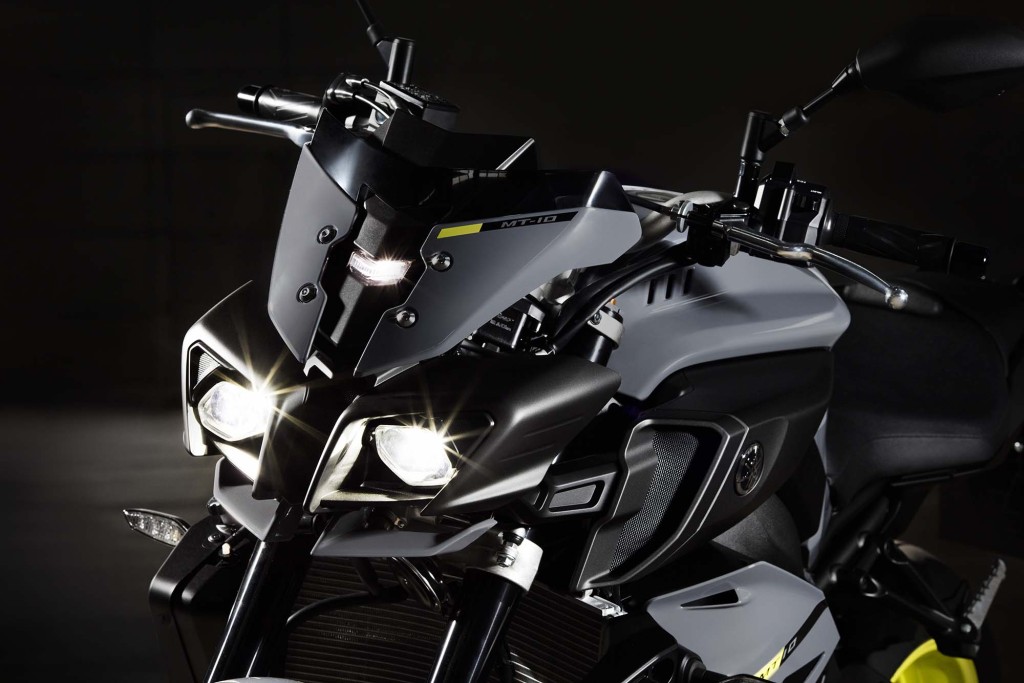 The Yamaha MT-10 is slated to go on sale this year beginning in May.