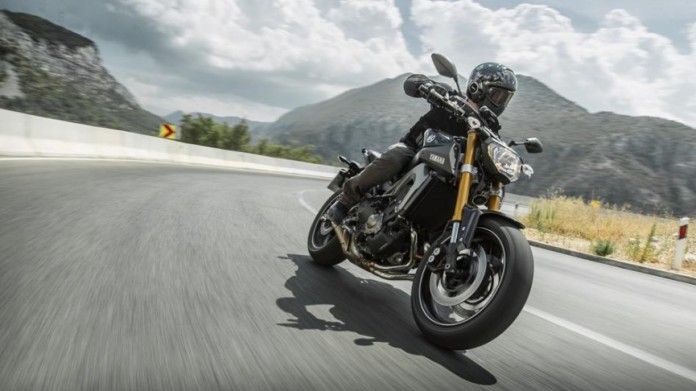 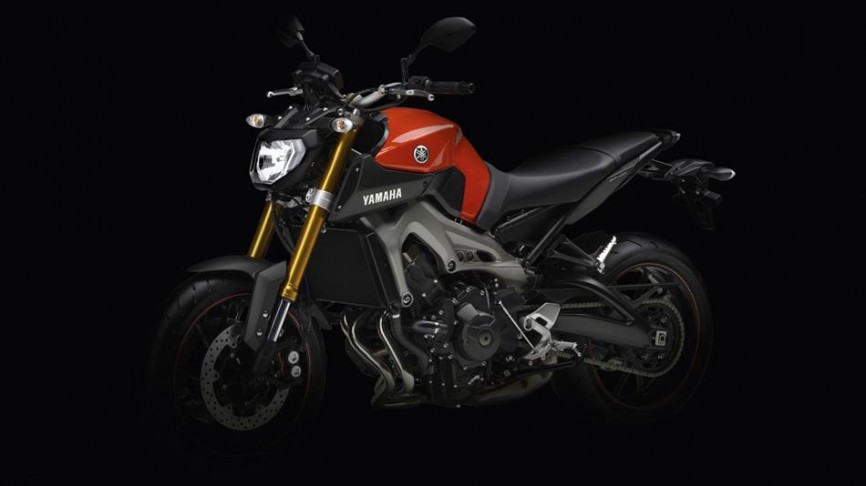 Prior to the MT-09’s (also known as the FZ-09) arrival, the firm’s only entry into the nation’s big bike market wad the ever-popular XJ6, making the MT-09 HLYM’s second entry in this growing segment. 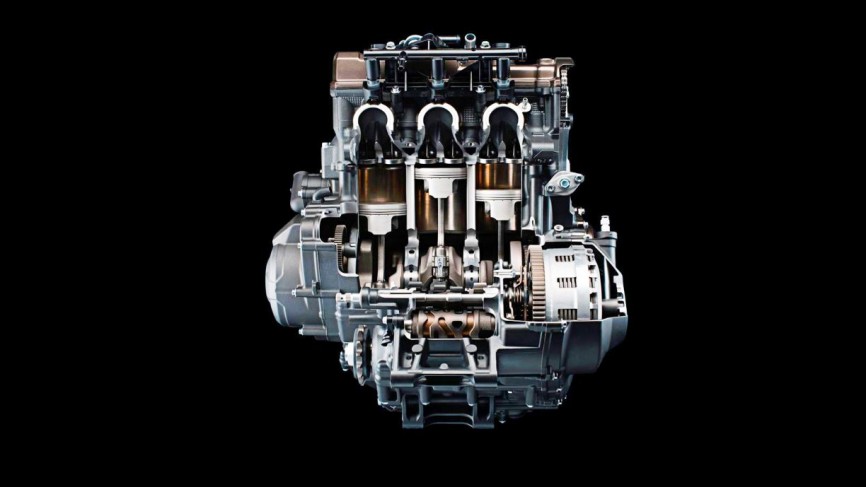 As previously reported, the MT-09 is powered by aliquid-cooled 847cc three-cylinder engine. The mill is mated to a six-speed constant mesh-type manual transmission to drive all the 113hp and 87.5Nm of peak torque at 10,000rpm and 8,500rpm to the rear wheels. Besides fuel injection, the powertrain is further complimented with Yamaha’s YCC-T ride-by-wire suite, as well as the brand’s D-mode throttle mapping that grants riders with three selectable riding modes. 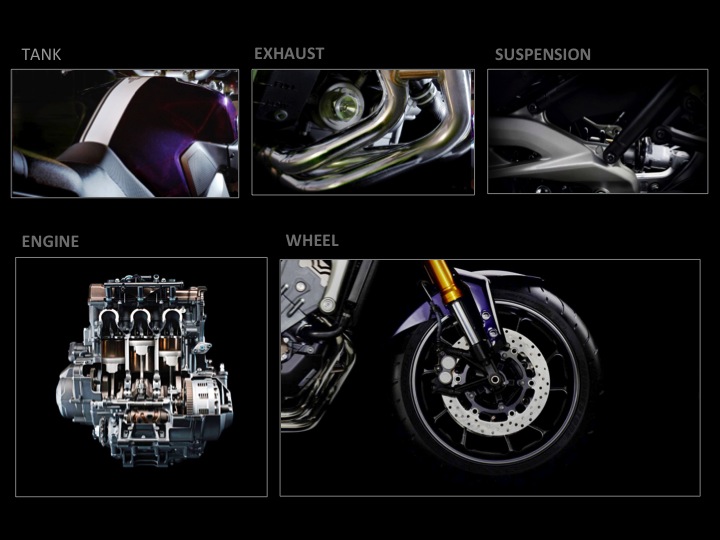 Elsewhere, the compact chassis frame made primarily using lightweight aluminium features a pair of telescopic forks up front and a monocross type unit in the rear as its suspension. Completing the mix is the lightweight aluminium rear swingarm, the single 298mm (front) and single 245mm (rear) disc brakes, as well as a 10-spoke wheel design wrapped in tyres measuring 120/70 (front) and 180/70 (rear). 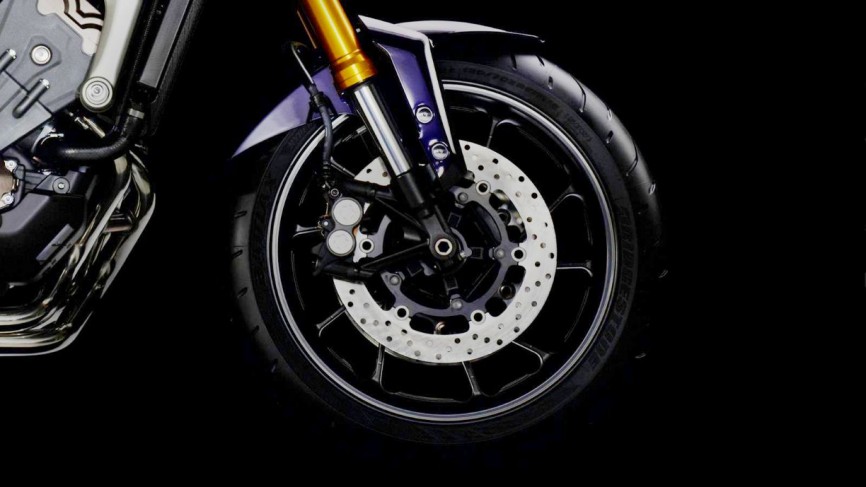 Presently, HLYM are offering the fully imported (CBU) MT-09 with three paintjob options starting next week. The MT-09 will retail in Malaysia for RM54,000 excluding insurance costs. The good news also continues as HLYM also announced plans to put the model into a local assembly (CKD) program sometime early next year, making Malaysia the first nation in the Asia Pacific region to do so with the naked triple.