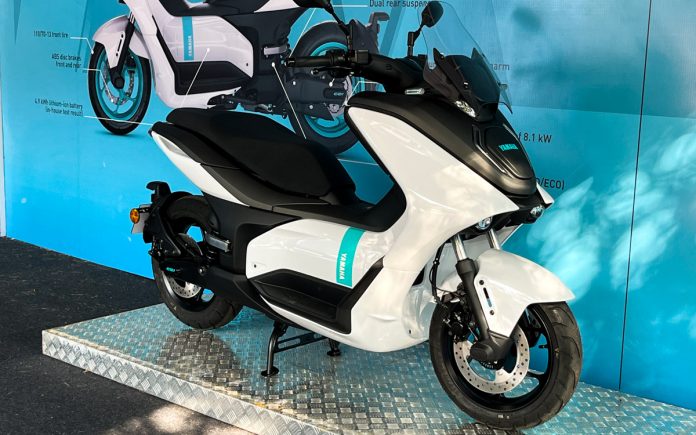 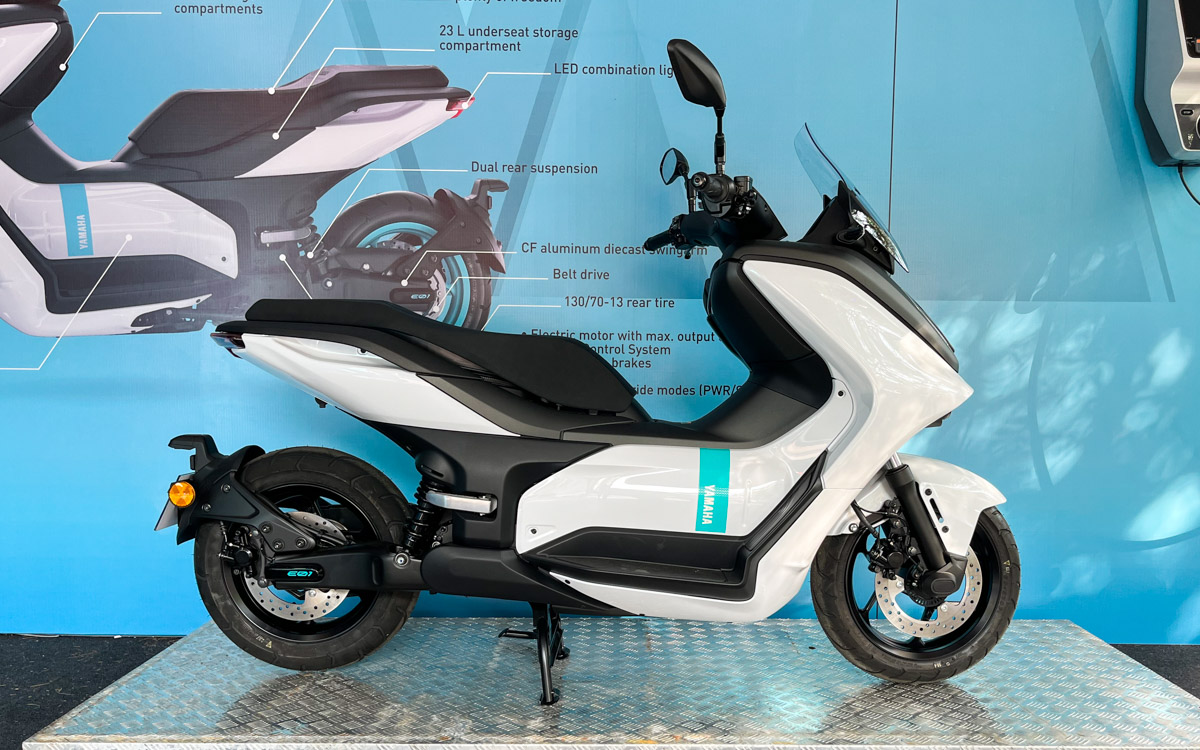 The electric two-wheeler made its global appearance in January 2022 and was confirmed to make its way to Malaysia after the country was among the few selected to test out the motorcycle.

That said, Yamaha has already tested the E01 in Europe and Japan. 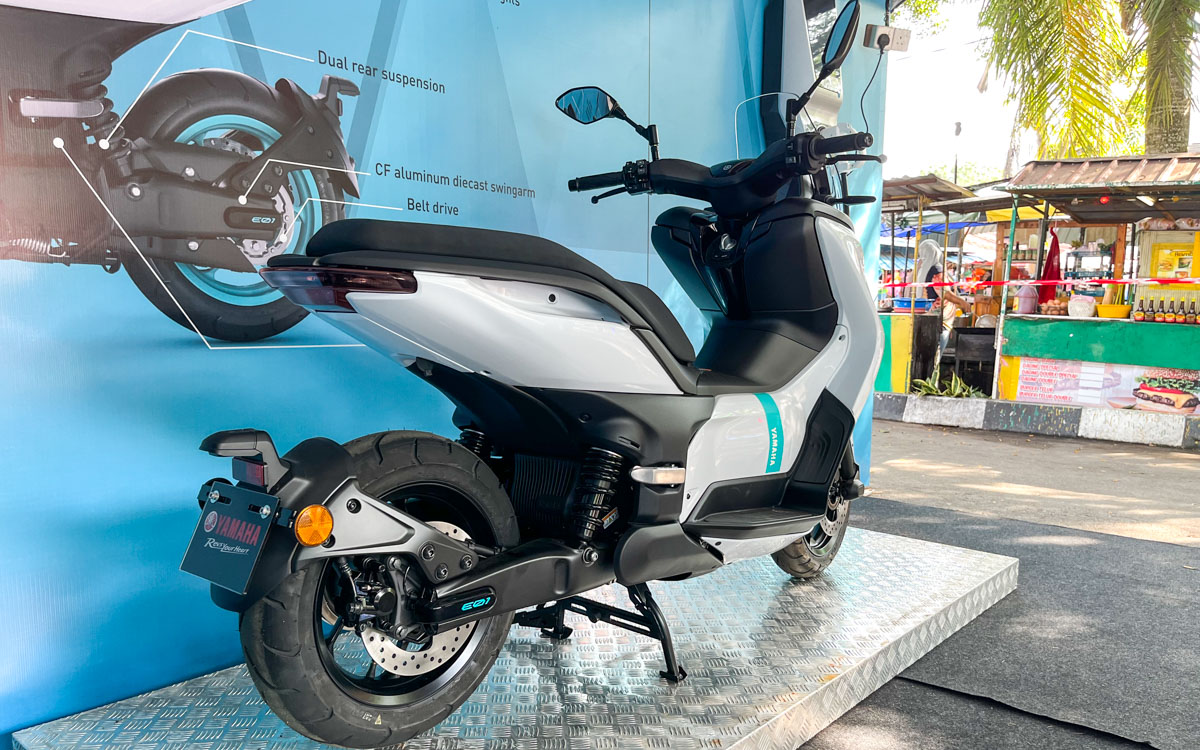 Nevertheless, we were given the opportunity to take a closer look at the E01 at the recently concluded Yamaha GenBlue Carnival, in Pantai Teluk Batik, Perak.

Notably, the Yamaha E01 sports proportions and dimensions similar to that of the Yamaha NMax scooter. But instead of a 155cc VVA-equipped single-cylinder and CVT box setup, the E01 features a that, according to Yamaha, is capable of generating 8.1kW (10.8HP) @ 5,000RPM and 30.2NM @ 1,950RPM. 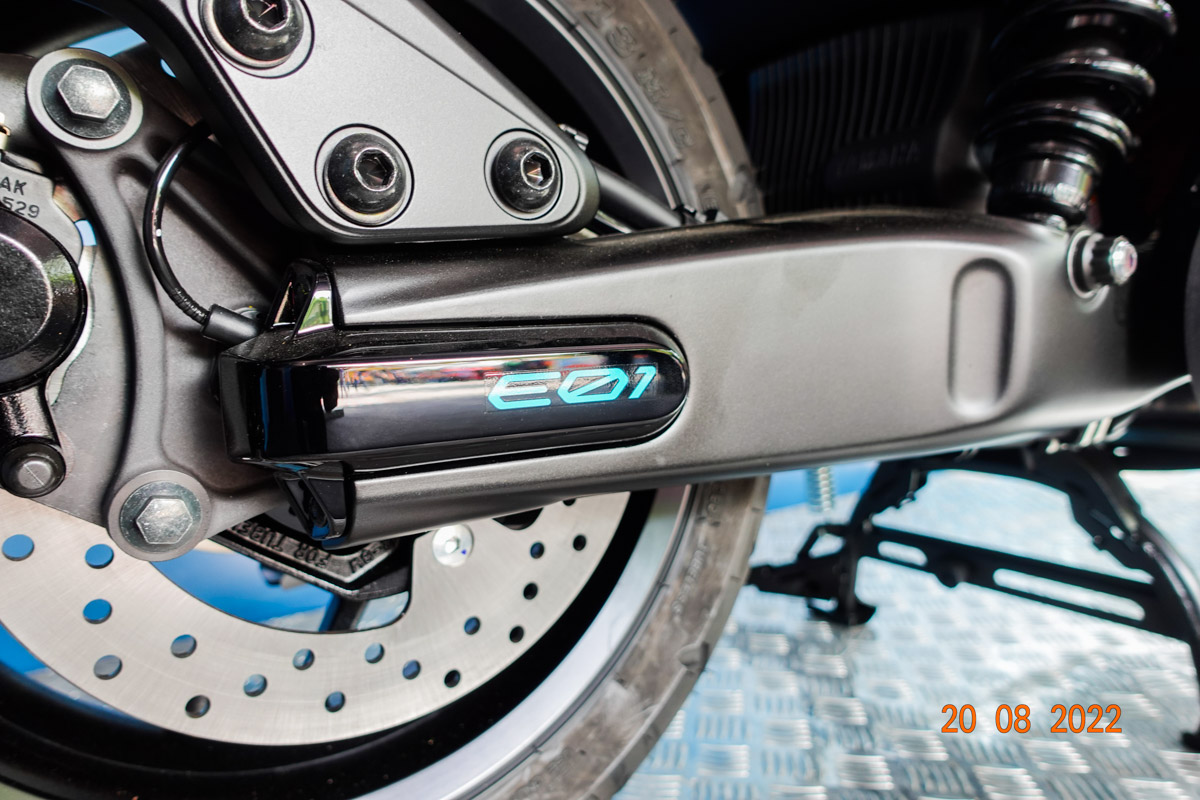 Furthermore, the Yamaha E01 also offers a decent level of daily practicality thanks to the presence of a sizeable 23-litre under-seat storage bin.

Critically, as an urban scooter, the Yamaha E01 promises a maximum travel range of up to 100KM at least plus whilst also reaching speeds of 105km/h too. 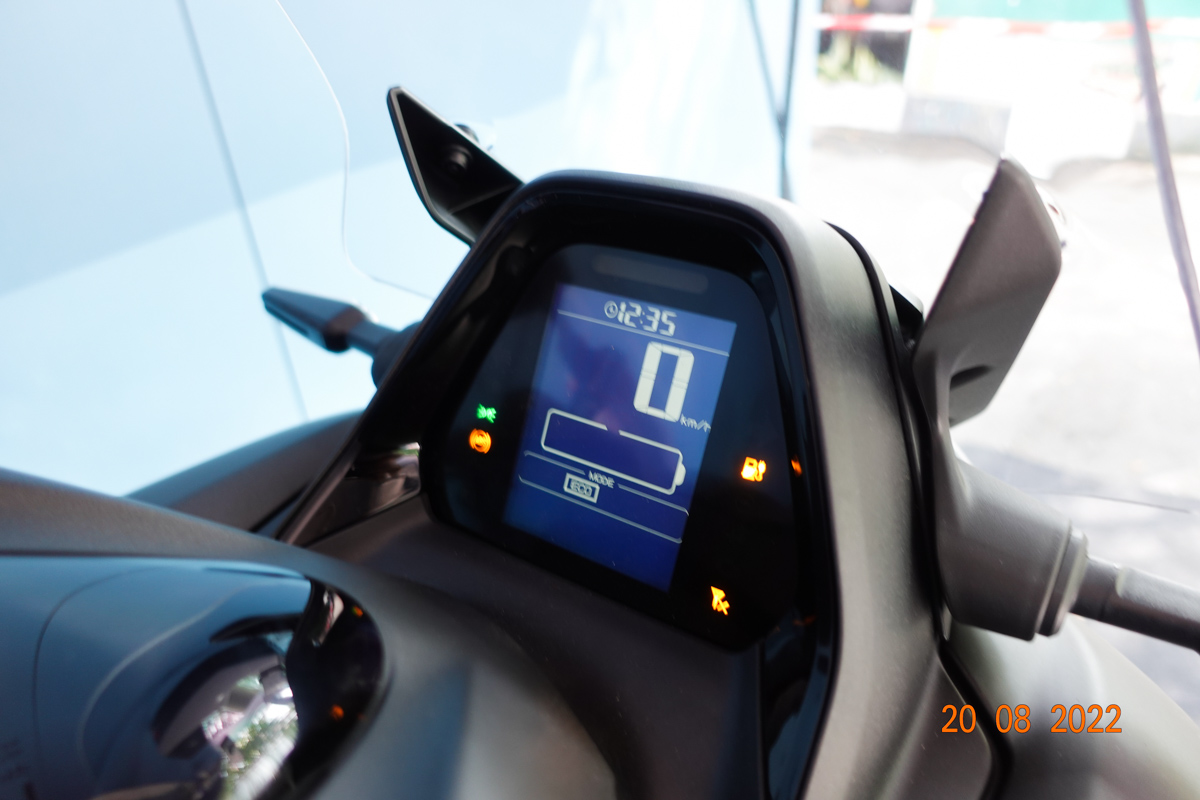 As for charging, there are three options available: 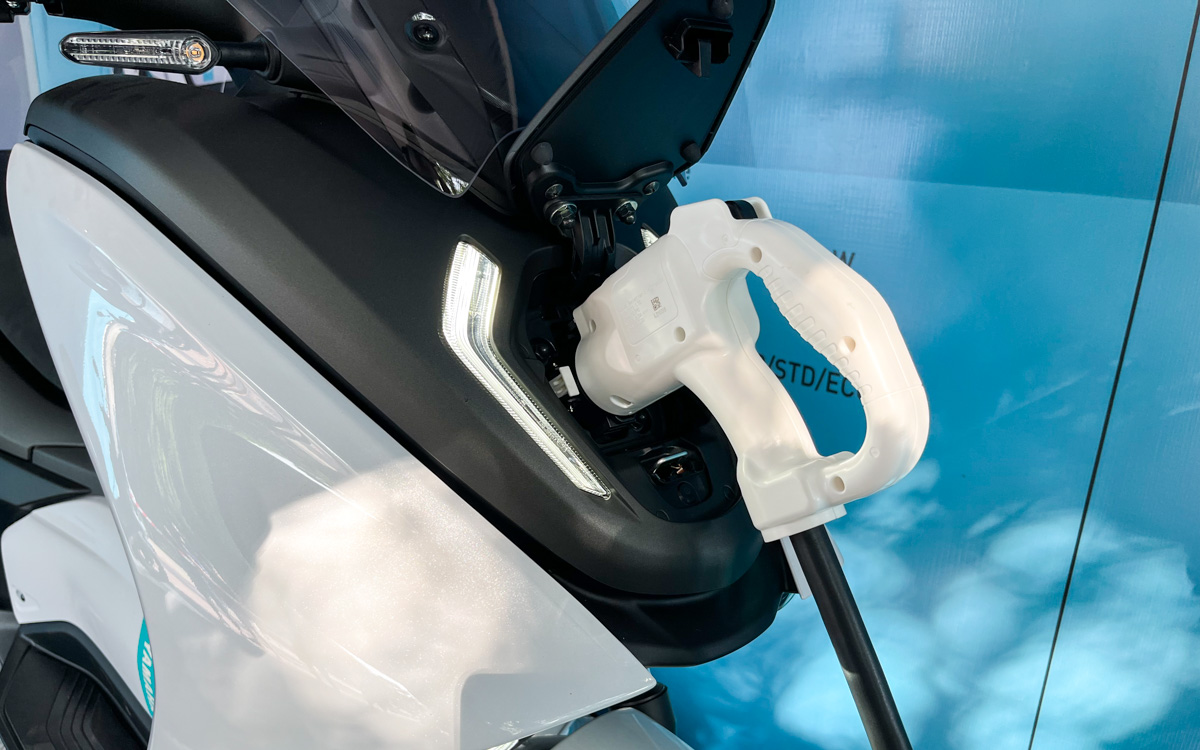 Pricing and availability of the Yamaha E01 is yet to be announce but it is understood that the new electric motorcycle will be priced similar to Yamaha’s XMax 250 scooter.