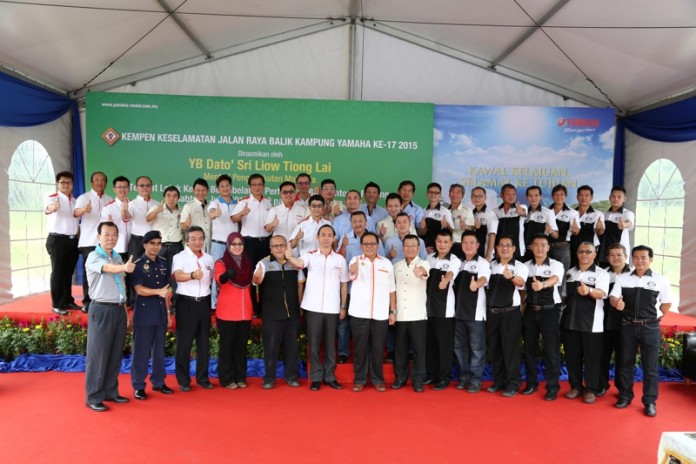 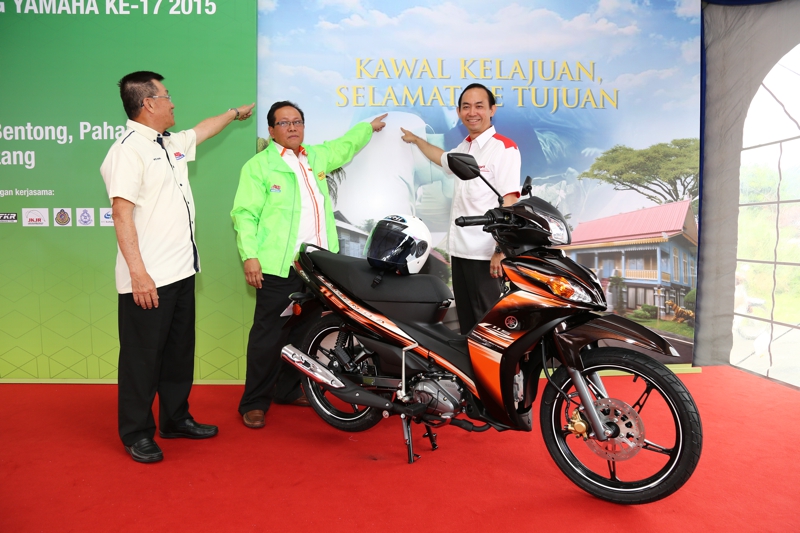 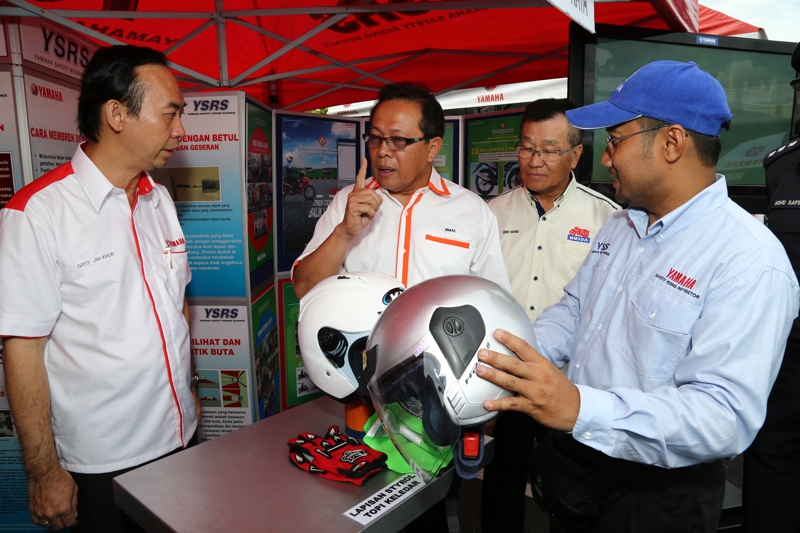 The campaign organised by HLYM marks its 17th edition this year, and centres itself towards raising the awareness of rider safety during the annual Hari Raya holidays. This year’s edition of the campaign was launched last weekend in the Bentong Bus Terminal, Pahang – the campaign’s first venue. 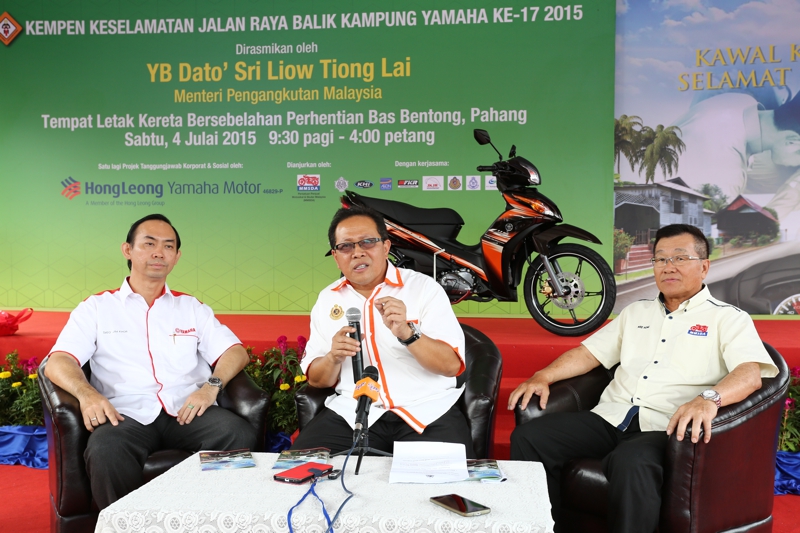 Just like in previous years, the campaign sees HLYM offer free 15-point bike checks at selected venues, and the check applies to all motorcycles regardless of brand. Participating motorcyclists also benefit with advises on the importance of periodic motorcycle maintenance, plus the Yamaha Safety Riding Science (YSRS) demonstration. The latter was aimed to educate motorcyclists on safety riding skills from a scientific approach. The demonstration will be conducted at all campaign locations following the launch. 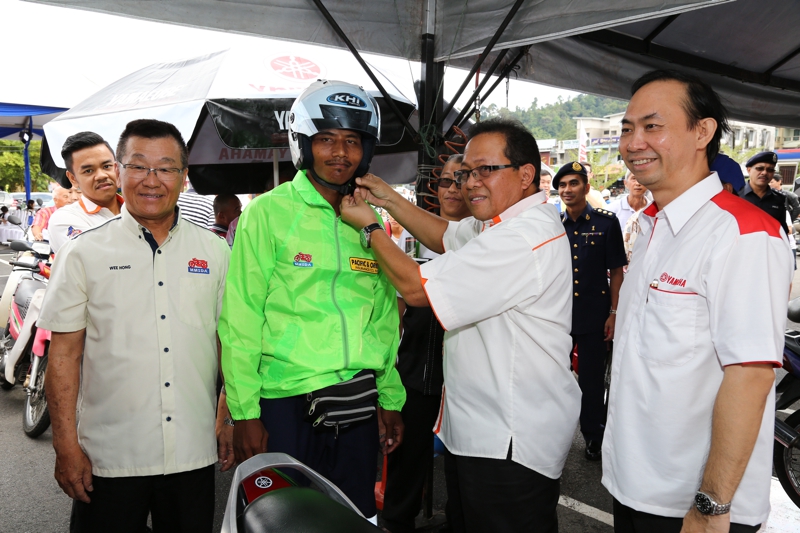 Motorcyclists that successfully participate in this campaign will also receive several goodies. These include a free safety vest courtesy of campaign partners P&O Insurance, followed by a Yamaha booklet that feature the launch event’s highlights, safety tips as well as reflective stickers.

This year, the Yamaha Balik Kampung Road Safety Campaign 2015 will be held in the following locations starting from 9am:

Enhancing this further are the support of several NGOs. These include tyre maker FKR who will station their technical advisors at each of the locations listed below to conduct checks and educate motorcyclists on tyre maintenance. KHI Helmets and AEON Credit Services, on the other hand, have also entered its support by supplying up to 100 new SIRIM-approved helmets that will be given away for free to replace unsafe, old or worn out helmets at each location.

More information can be obtained by visiting the campaign locations during its running period, or by reaching HLYM’s customer service hotline.