FIXI Crescent Suzuki racer Leon Camier finished the unofficial test at Phillip Island in Australia in fine style as he topped the time-sheets and recorded a lap under the current record.

Camier’s ‘unofficial’ best lap-time of 1’31.2 was half-of-a-second under the current record and sent a powerful signal to the rest of the Superbike field that was assembled at Phillip Island for this private test.

Camier produced his scintillating time during this morning using a race tyre, he then followed that up with an equally impressive and highly competitive race simulation and was the only rider to complete such a run. The FIXI Crescent Suzuki star also ended the day in spectacular style as he was pushing hard – and already 0.4-of-a-second under his best time – before he was involved in a very high-speed crash on the last corner of his last lap of the day. He lost the front of his machine and saw the bike disappear over the gravel trap and tyre wall, before coming to rest in the trees that surround the picturesque circuit. Camier again escaped unscathed, which was more than could be said for his FIXI Crescent Suzuki! 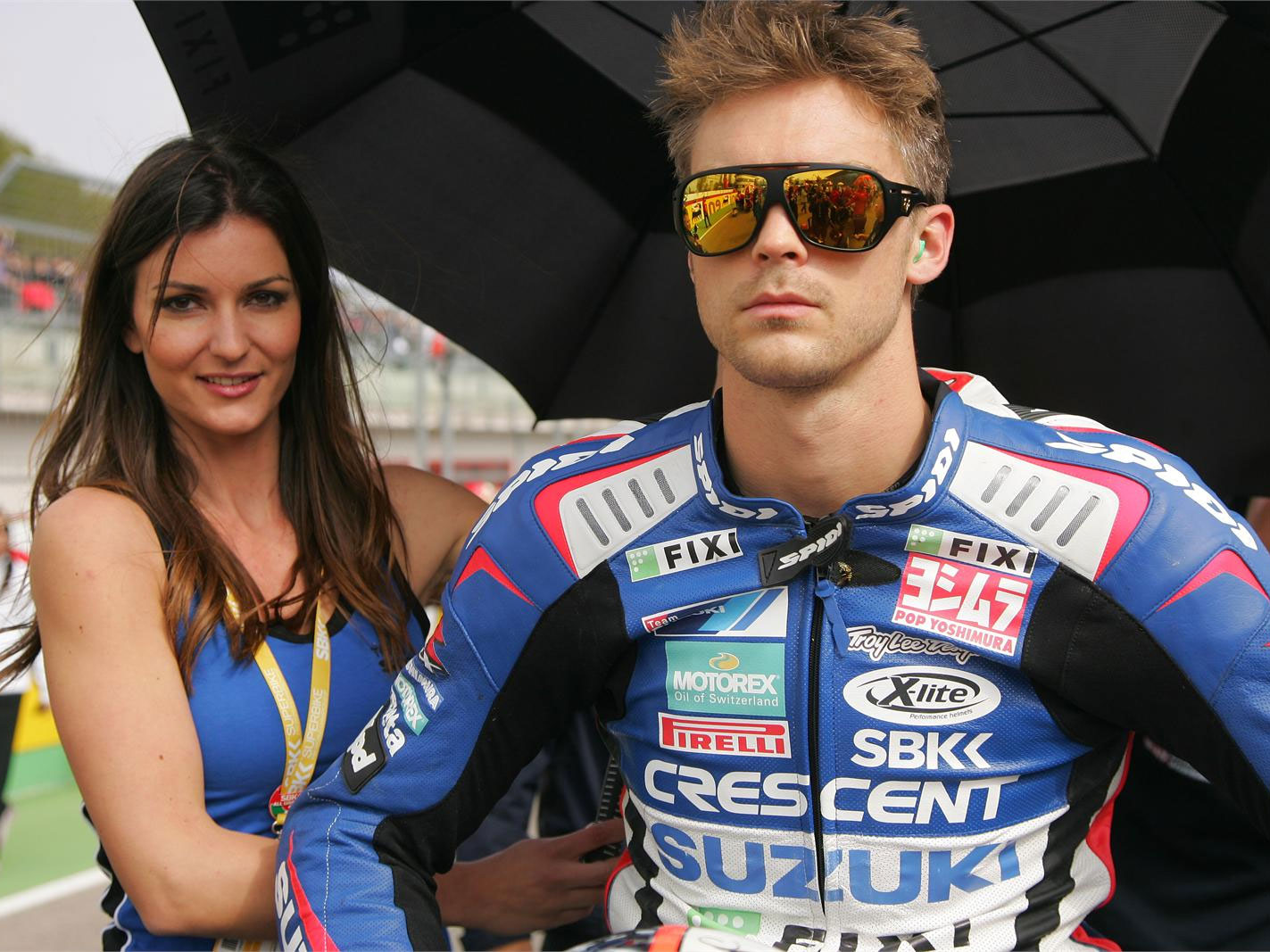 Camier and his crew will now assess the data gathered from the Yoshimura-powered GSX-R over these two productive days, before the team takes to the track again on Monday for a further two-day test. The Englishman will certainly be looking to build on his impressive start to the season as he heads toward the first race of 2013 next weekend.

Jules Cluzel was absent from today’s events following a big crash in yesterday’s testing, which led to him being admitted to hospital in Melbourne for a small operation to repair damage to his left elbow. The procedure has been a successful one and Cluzel plans to re-join the team this evening and be back on-track for the two-day test that starts on Monday. 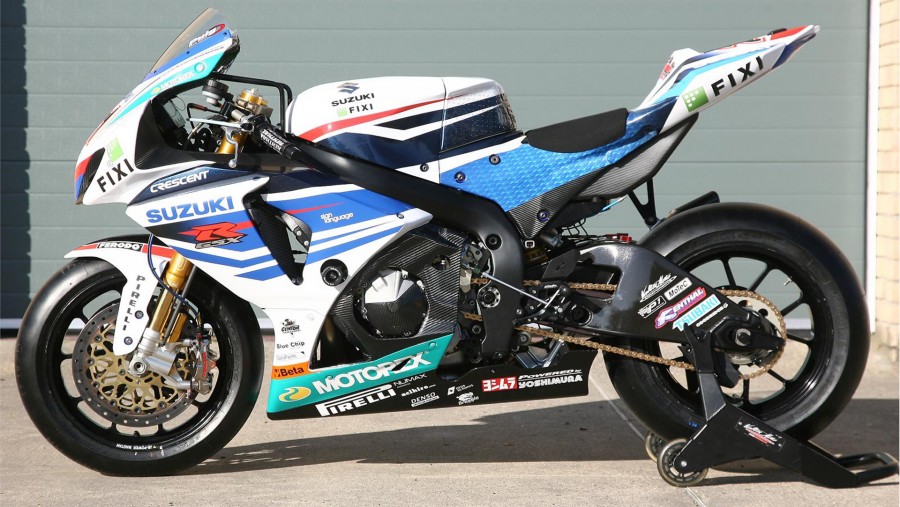 “The day started off really well and we got down to some good times” said Leon Camier. “The bike felt really comfortable, we improved it a little bit chassis wise and the electronics are slowly getting better. We also did a race run, I was not really pushing it, but just trying to be comfortable and the keep the lap-times consistent. We can still improve the race pace and I think I can do a bit of that through my riding. At the end of the day we had a massive crash when I was pushing for a really fast lap – I just got caught out by the wind. The bike was absolutely totalled, so the boys have got a lot of work to do tonight! Hopefully we’ll be back up to speed as soon as we get back on track on Monday.”