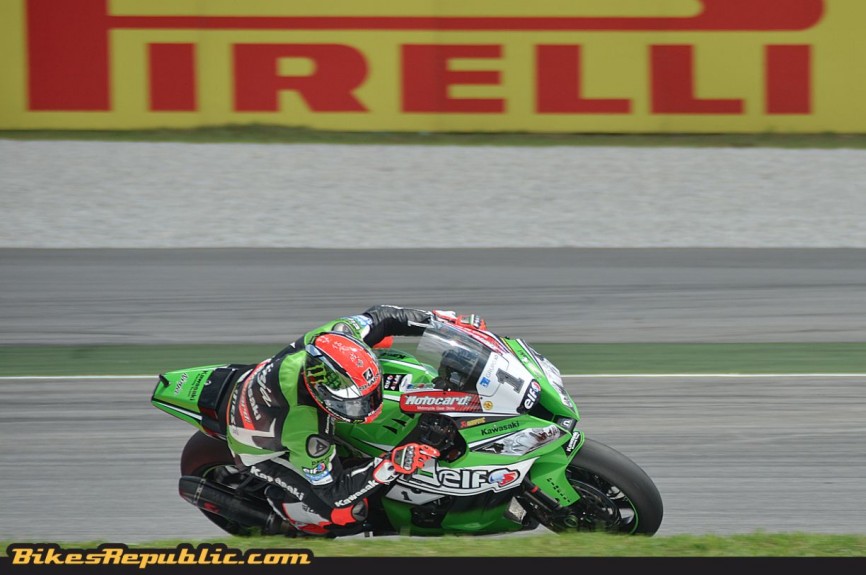 WSBK’s organisers and governing bodies are now in search of a new spec-tyre supplier for the 2016 season onwards.

Presently, Dorna and FIM have a standing deal with Italian tyremakers Pirelli until the end of the 2015 season. With the tender recently opening up, no known tyre brands have been linked just yet, so it is possible that Pirelli could retain its duty as the sole spec-tyre supplier for the sport. Dorna’s other main sport, MotoGP, however are expected to switch to Michelin spec-tyres starting 2016 after Bridgestone announced its exit.

Whoever is tasked at being WSBK’s new spec-tyre supplier will indeed have to consider developing its black rings based on the sport’s new EVO spec machinery and rules. The upcoming EVO spec bikes will have less power than the current crop of racebikes on the WSBK grid, which in turn means a whole different set demands on tyres.