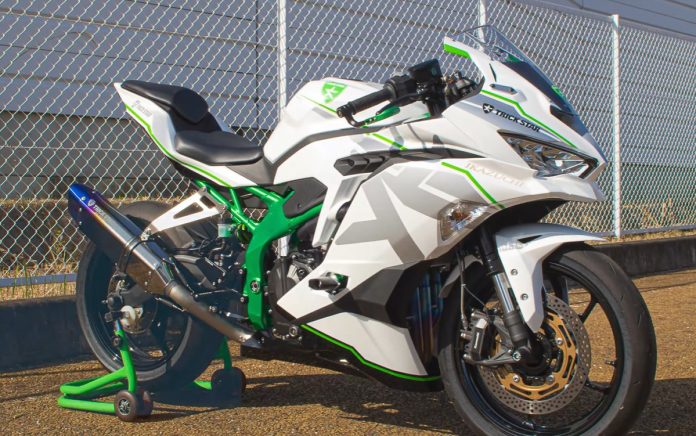 When Trick Star Racing got their hands on a Kawasaki Ninja ZX-25R, they knew that the 250cc inline-four machine could do so much more with just a minimum number of upgrades. With the help of their ARRC rider, Tahakiro Yamamoto, they took out the modified version onto the Fuji Speedway to see what the bike is capable of.

Fuji Speedway presents one of the longest straights at 1.475 kilometres, which should be enough to achieve what they’ve set up to do – go as fast as possible on their tricked-out Kawasaki Ninja ZX-25R. A bunch of aftermarket parts were installed to achieve this goal, like a custom full system exhaust, race-spec air intake and ram air, filter, sprockets, and chain. 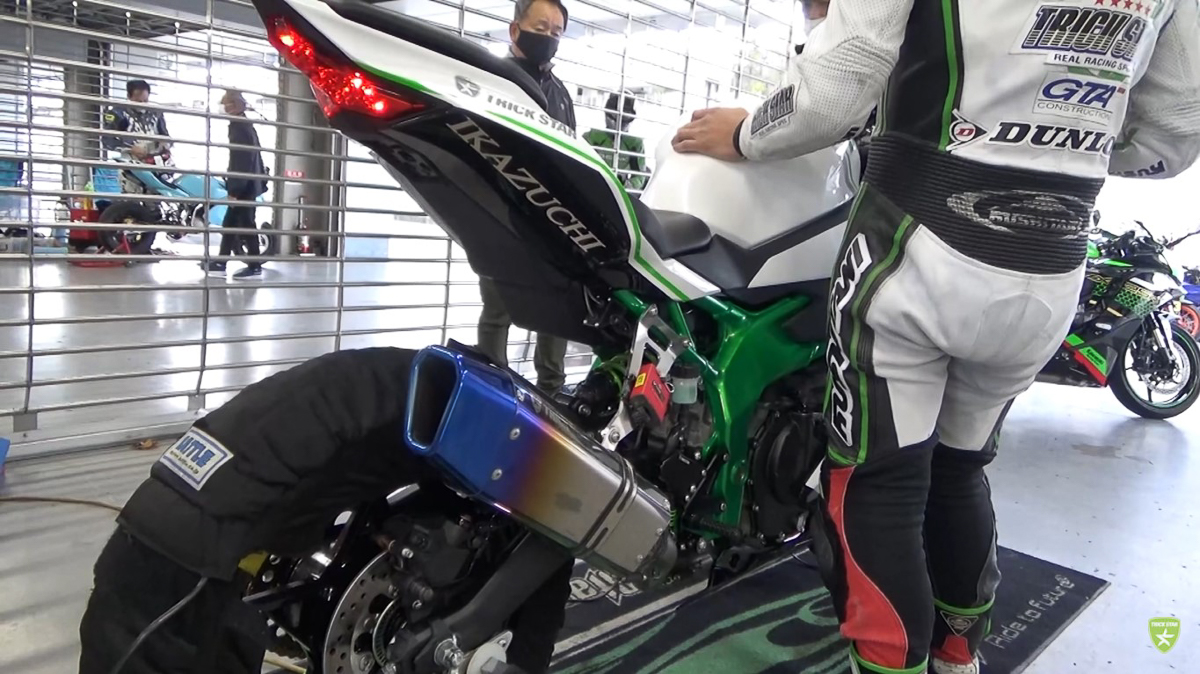 These are relatively minor upgrades that most people can do on their bikes without too much of a hassle, and Trick Star even installed a GPS speedometer to see the difference with the bike’s stock meter. 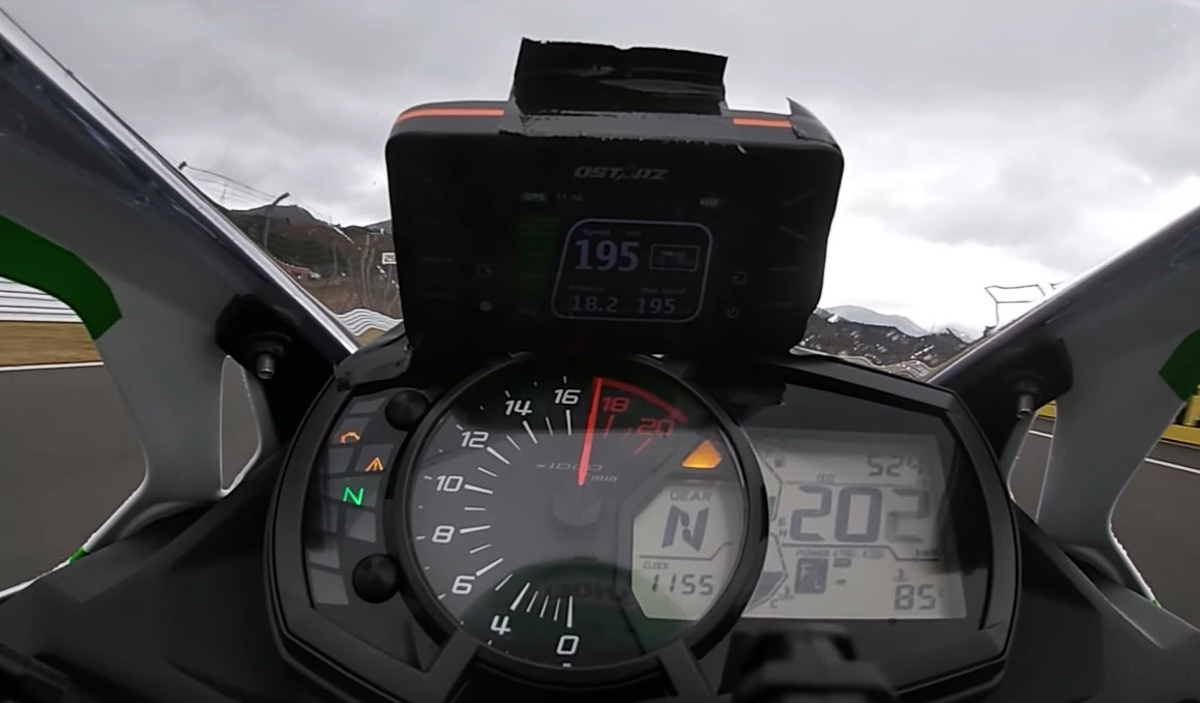 At the highest point, their Kawasaki Ninja ZX-25R actually hit 202km/h at the end of the Fuji Speedway’s front straight, with the GPS speedometer clocking 195km/h. All of that was achieved with the bike revving extremely high at 17,000rpm, not even at its redline at 18,000rpm. 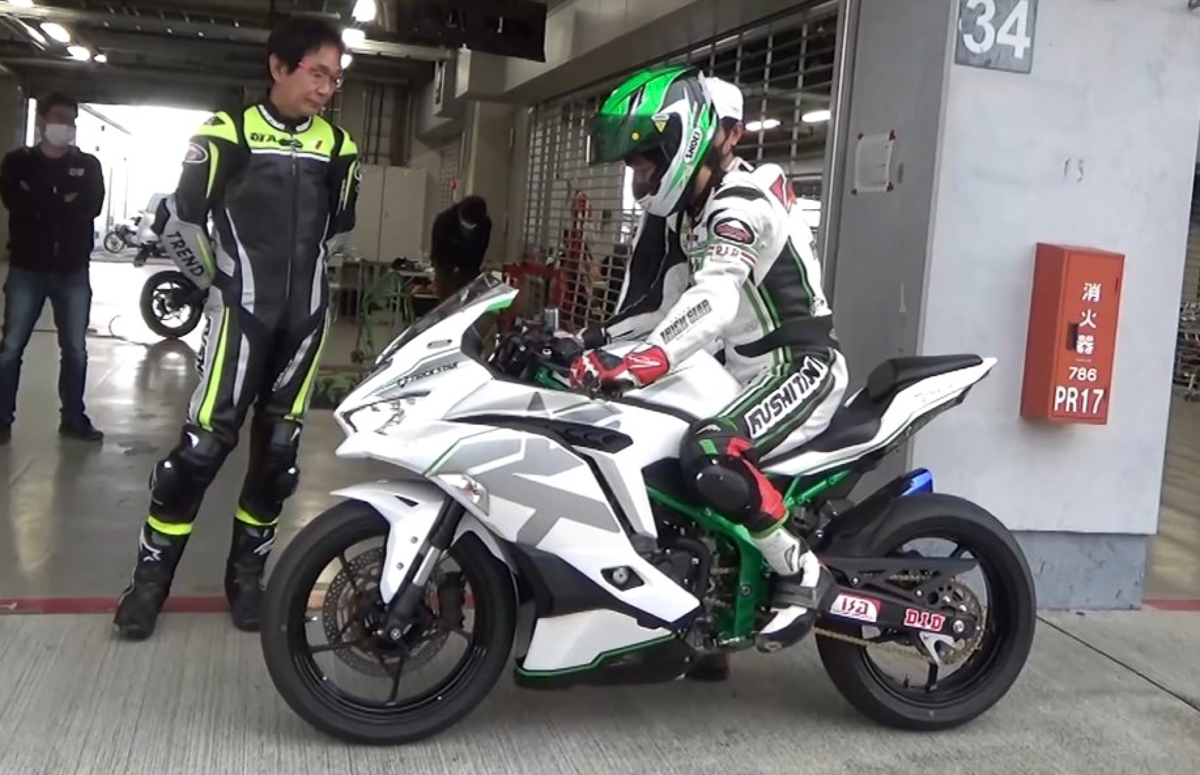 Compared to the time when the WorldSBK riders, Jonathan Rea and Alex Lowes took the standard-spec bikes out in Jerez, Spain, the Trick Star ZX-25R clocked 20km/h faster in fifth gear before proceeding to shift into the final sixth gear and reaching 202km/h. Very impressive.