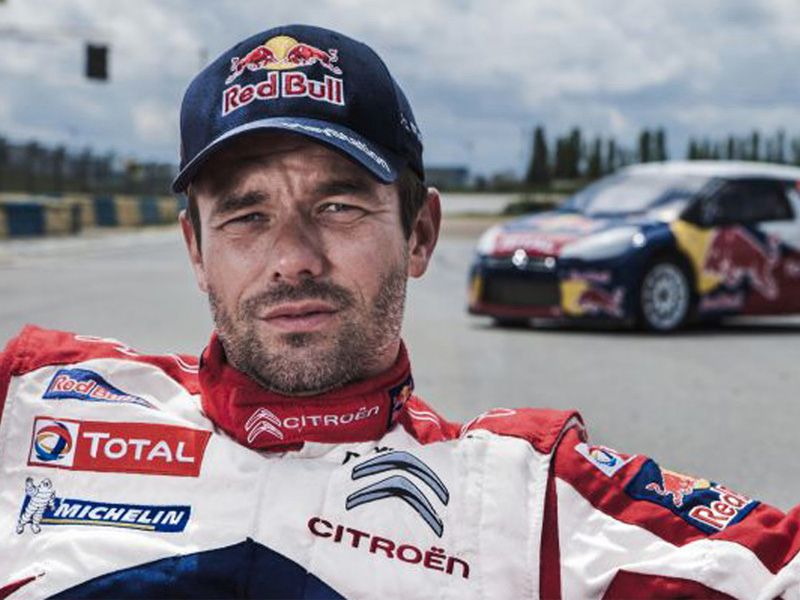 Nine-time WRC champion Sébastien Loeb proved that he is the master of both four and two-wheels in the video posted below.

The Frenchman, widely regarded as the WRC’s equivalent to F1’s Schumacher, traded his usual Citroën rally car for several bikes during the Scorpion Masters event held at the Paul Ricard circuit late last year. In the video below, you will see Loeb mastering a beastly KTM 1290 Super Duke R on circuit, followed by stints off-roading with a KTM dirt bike and a trials bike.

Loeb’s somewhat successful participation only adds to his extensive achievements list that does not seem to fit his semi-retirement. Next, the 40-year-old Frenchman will reportedly enter to race in the World Touring Car Championship.