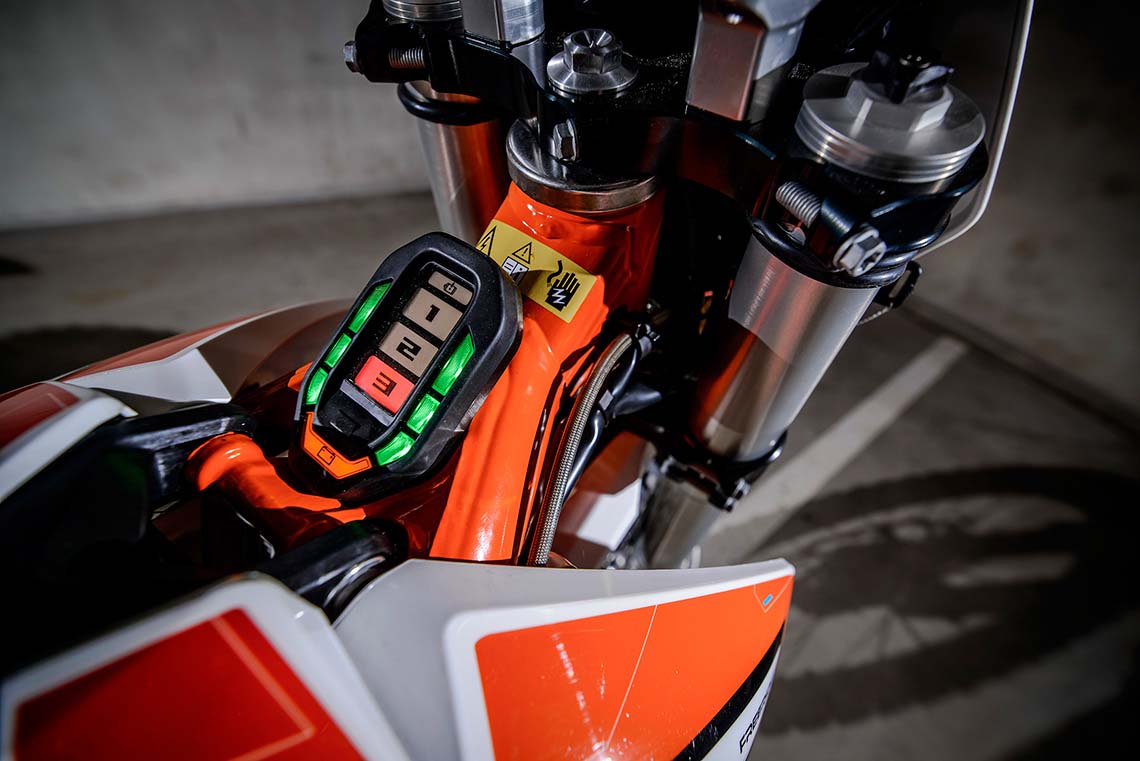 Based on the brand’s venerable Freeride series of dirt bikes, the Freeride E adopts a liquid-cooled electric motor instead of a thumpy single-cylinder petrol engine, with the electric system able to generate up to 16kW or 22hp and 22Nm of peak torque. The system draws power from a removable lithium ion battery pack rated at 2600Wh, and can be fully charged in just 80 minutes. 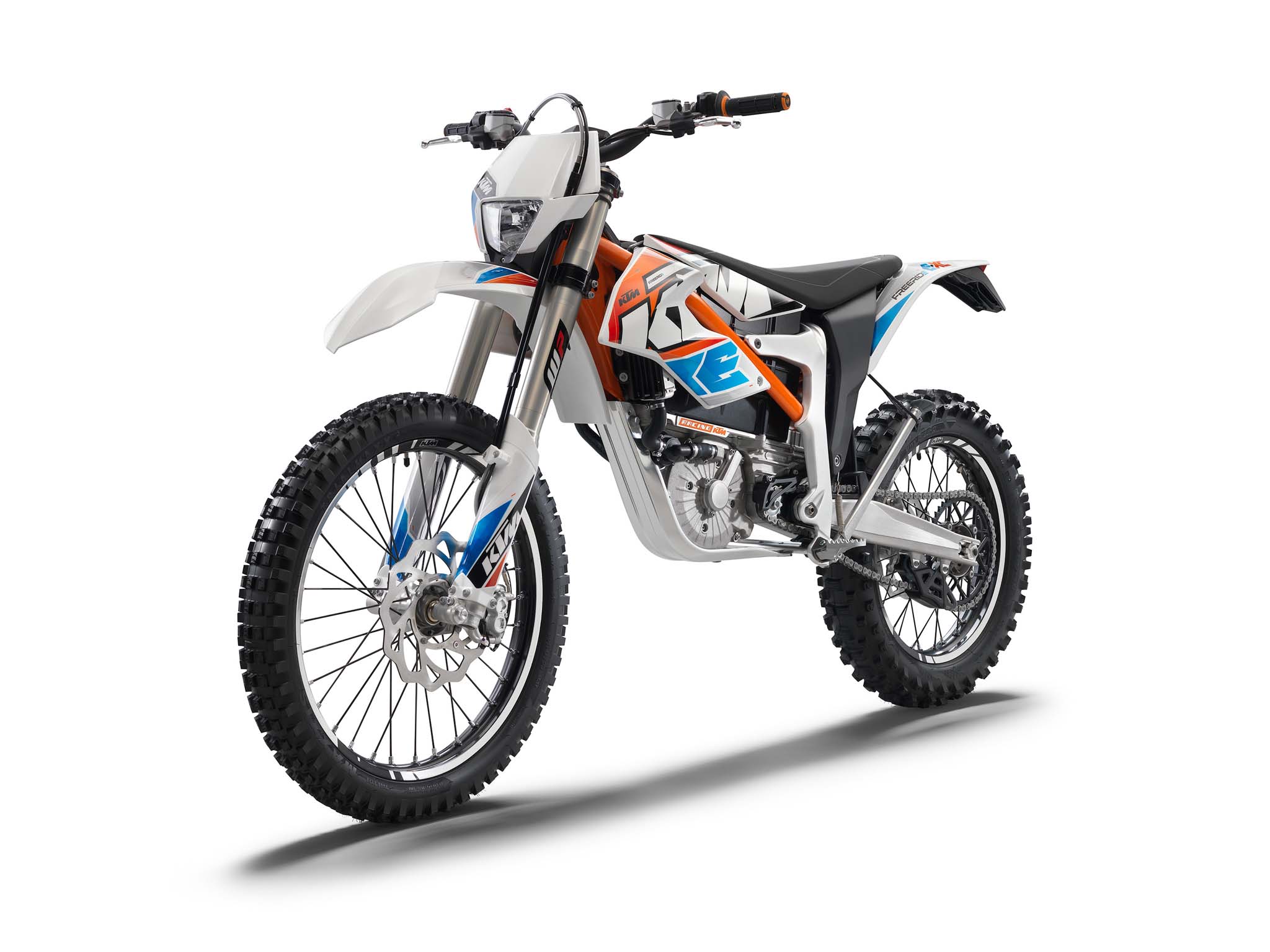 Back to the video and you can see that the electric-powered dirt buster is capable of performing just as well as its petrol-powered siblings when in the right hands. The video not only sees Julien taking the Freeride E off-roading, he even goes to the extent of performing a backflip with the electric bike. 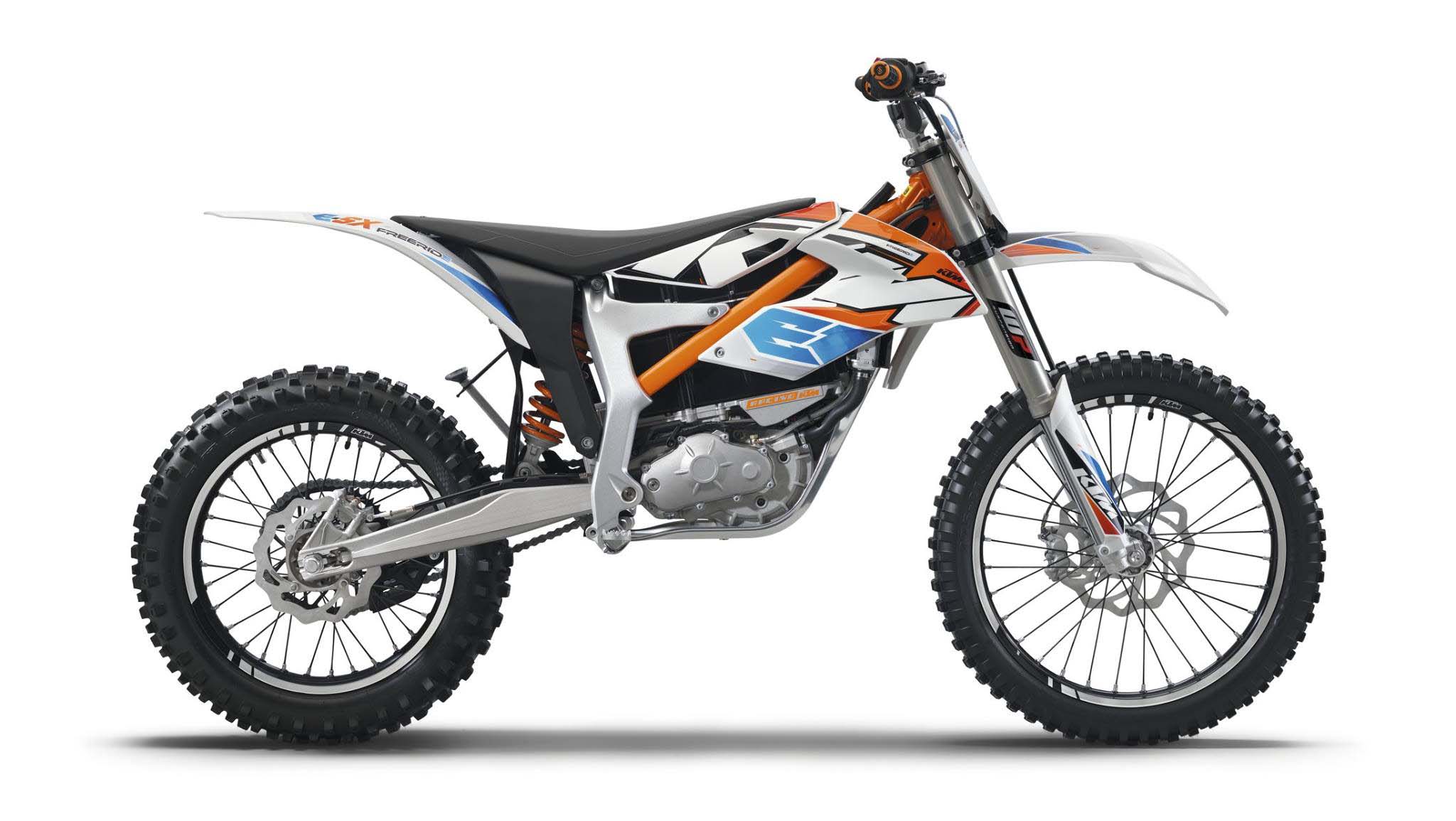 The video above again proves that you can have copious amounts of fun whilst being green and eco-friendly. You can check out more on the KTM Freeride E via its dedicated microsite, ktmfreeride-e.com. You can also check out Julien and his exploits via his official Facebook page as well. 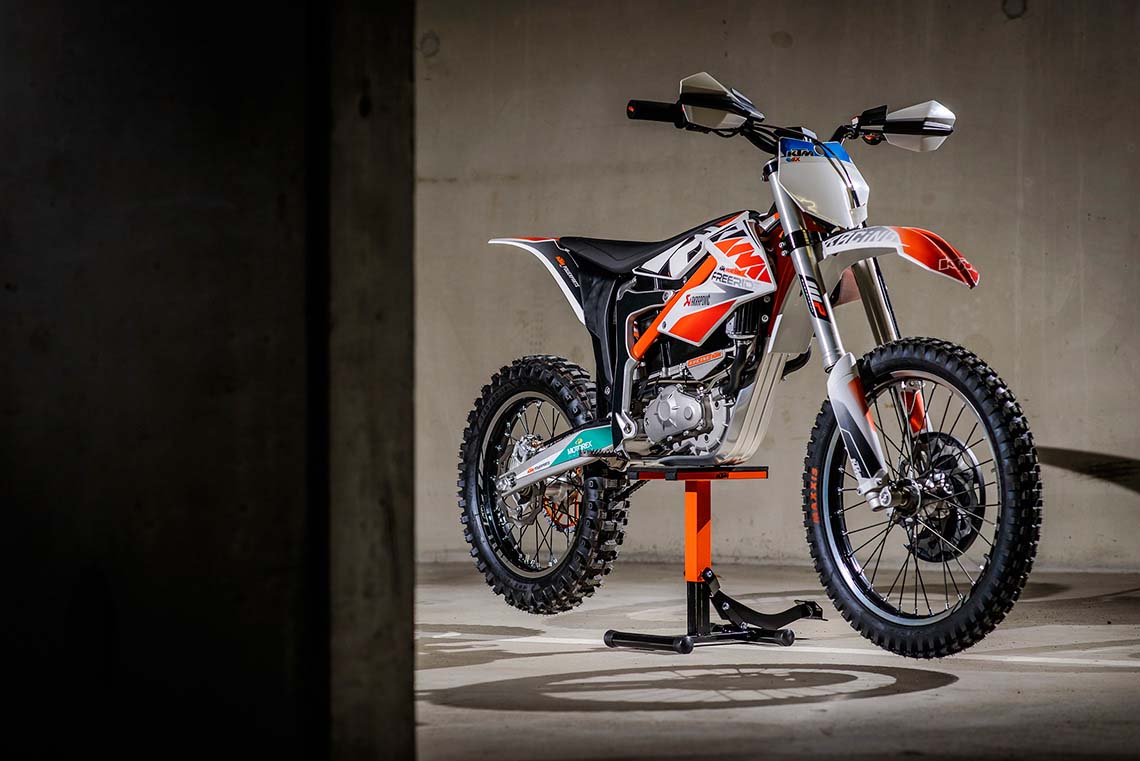