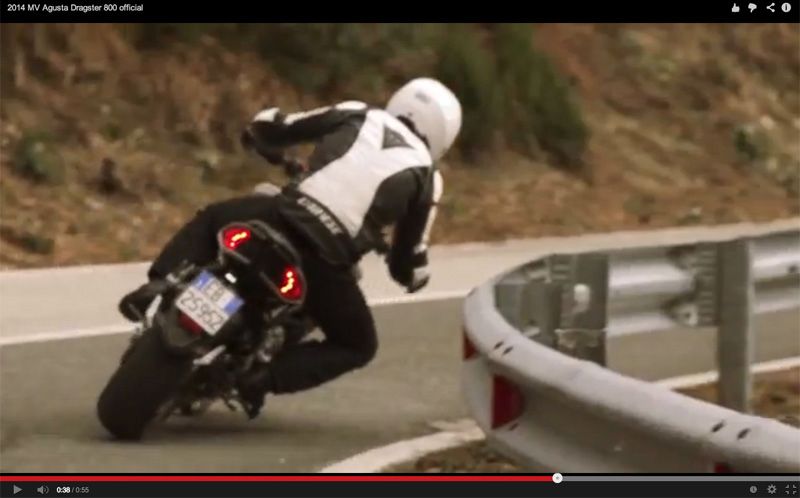 A teaser video of the upcoming MV Agusta Dragster 800 has surfaced on YouTube.

The short minute-long video below does not tell us much except the fact that the Dragster is a naked with a radical design signalled by the extreme close-ups of its rear-end and tail lamp housing design. The video then ends with the message: Adrenaline Addicts Only.

If the mission was to just tease, then MV Agusta has clearly succeeded. Even these spyshots below from MVAgusta.net and Moto.it do not tell as much as the video already has. 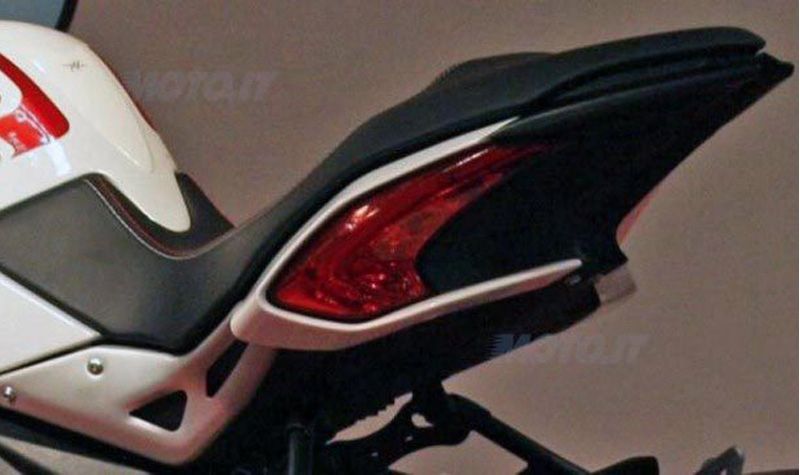 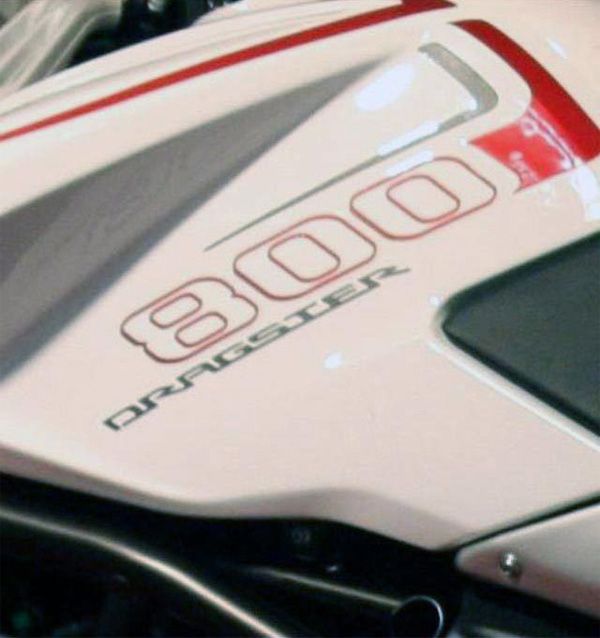 The closest thing we have to a clear picture is the render done by Italy’s venerable Motociclismo magazine. 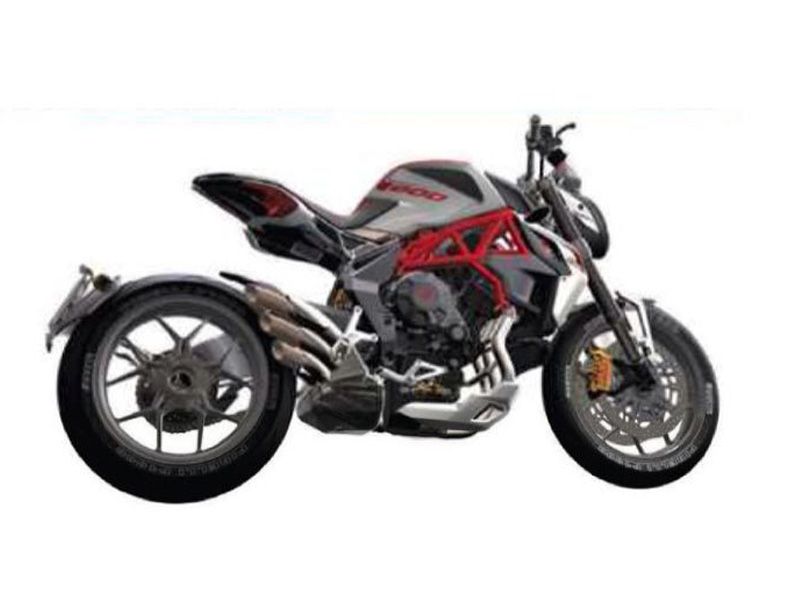 According to leaked documents submitted to certify the new model’s emissions in the US, figures show that it boasts similar emissions to the brand’s Brutale 800. Rumours suggest that the Dragster could stand in as MV’s Brutale 800-based answer to the Ducati Diavel.

At present, your guess is as good as ours. We will have more on the Dragster 800 as soon as it appears on official channels.