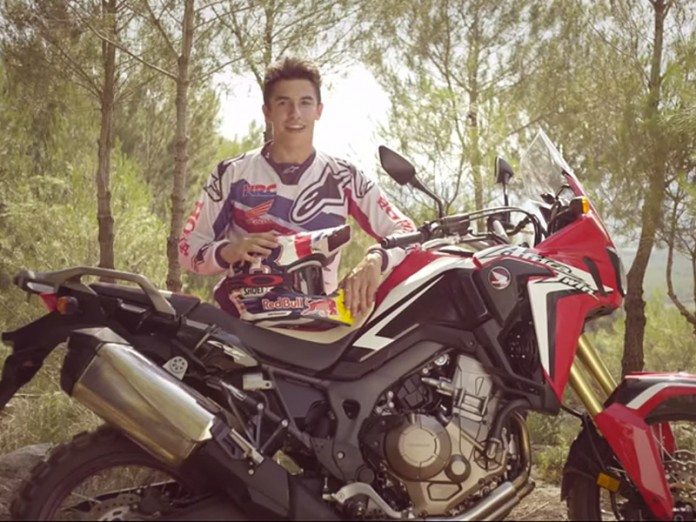 Though he may have not been able to retain his MotoGP championship title this year, two-time world champion rider Marc Marquez is not one who shies away from taking a new adventure bike through its paces, especially when it is made by his principals Honda. 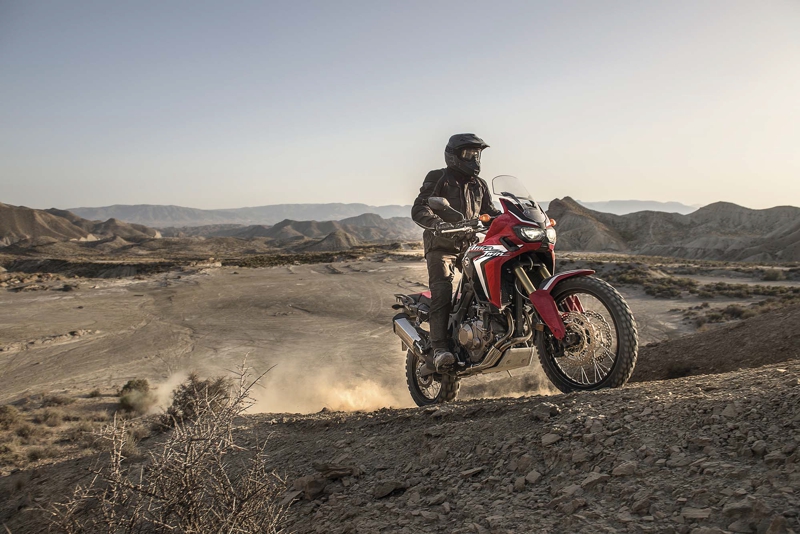 The Spanish wonderkid recently took the red-wing marque’s all-new CRF1000L Africa Twin through its paces, and shared his thoughts about the new ADV bike on video. In the video, Marc was clear in pointing out some of the best attributes of the new Honda CRF1000L Africa Twin from his perspective, and appeared clearly impressed. 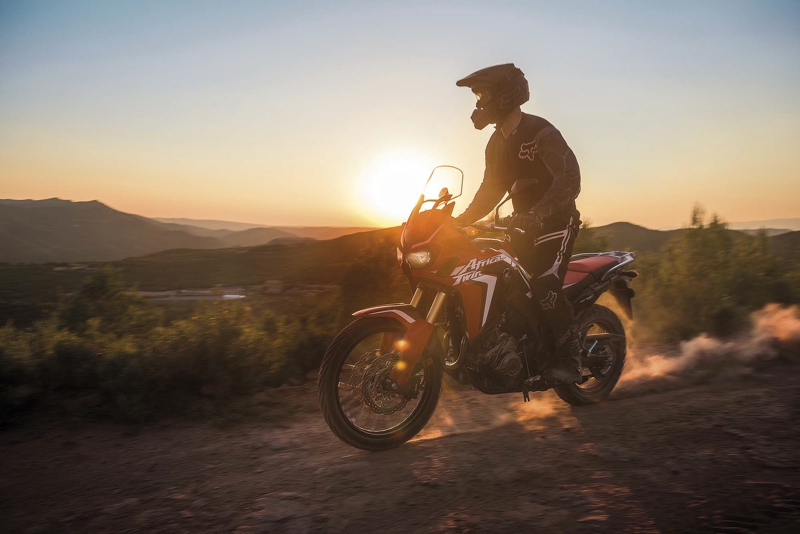 So, if it is good enough for the two-time world champion, Honda’s new “True Adventure” bike, as it claims, is clearly good enough for just about anybody else that enjoys getting down and dirty charting across the less beaten path.