See and hear the manic Maserati-powered Lazareth LM 847 in action! 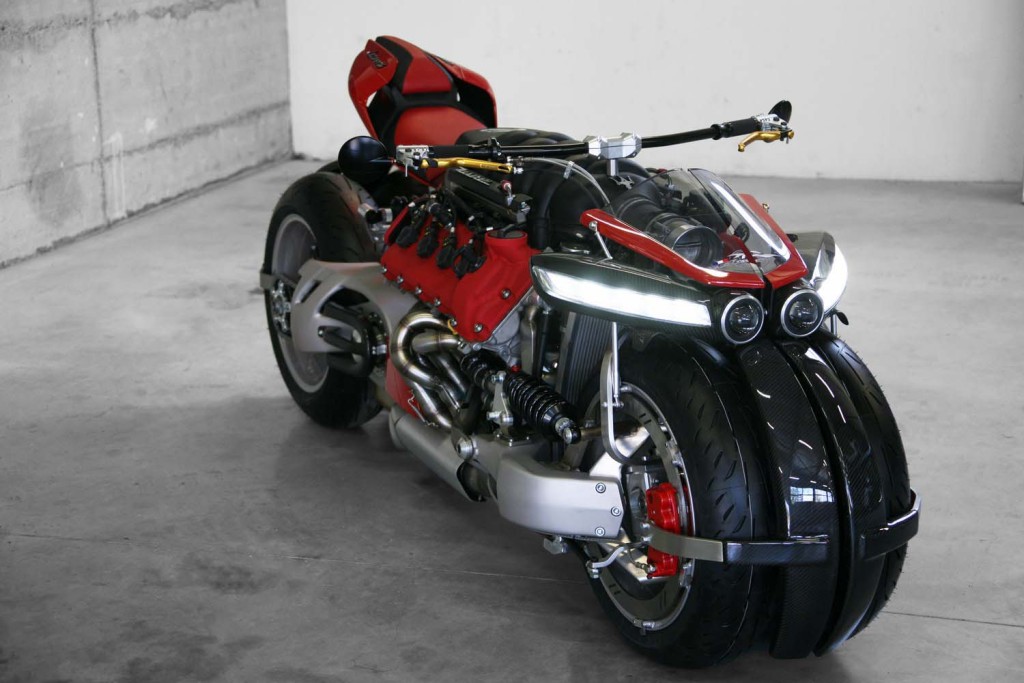 If you thought that the Maserati-powered Lazareth LM 847 was just merely a show piece, then you thought wrong. The French-based custom vehicles builders just released the video showing its manic V8 quad in action. 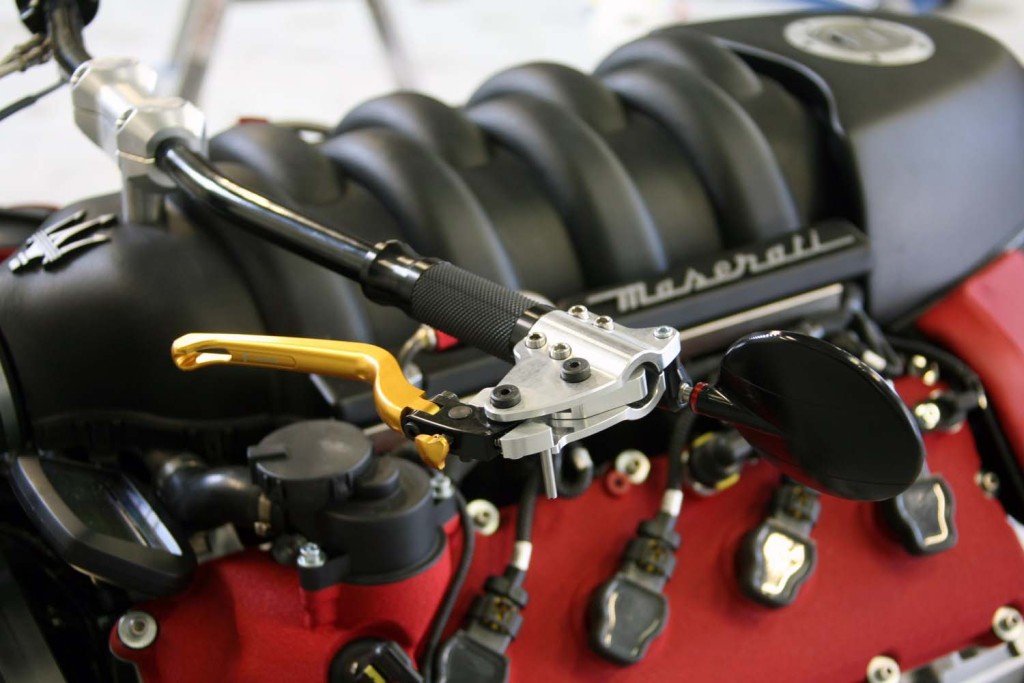 Revealed earlier this year during the 2016 Geneva Motor Show, Lazareth opted to build the quad around a 470hp naturally aspirated V8 engine from Maserati. It stood as one of the wildest and most extreme leaning quad-bike ever built. 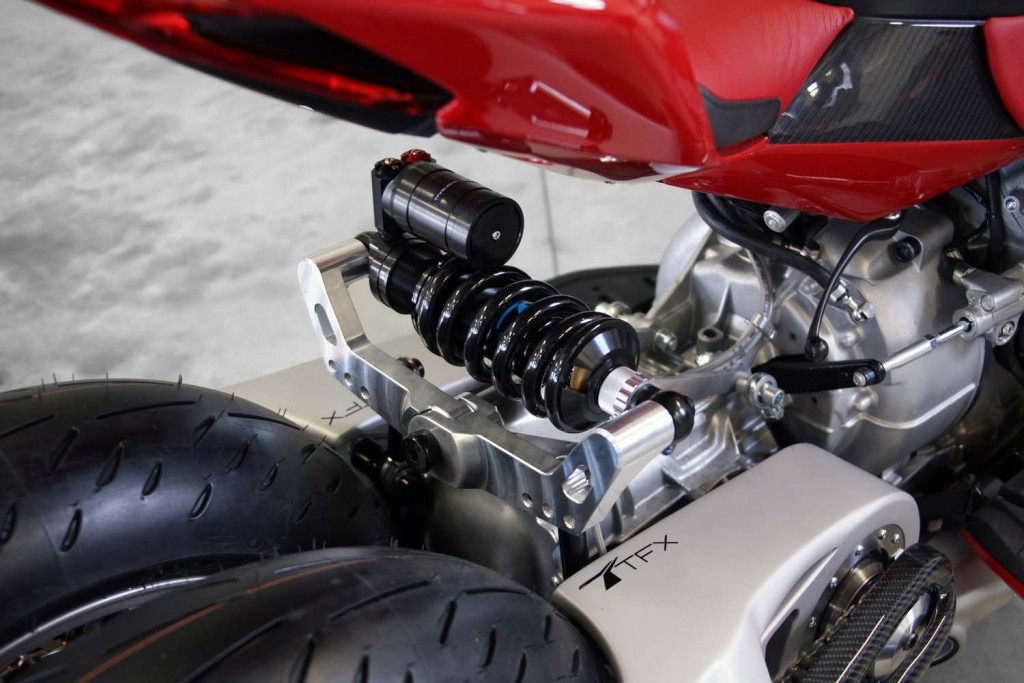 Yes, you read that last bit right, this is a leaning quad-bike, meaning it is a four-wheeled motorcycle a leaning multi-wheel (LMW) suspension setup similar to that primed in the Yamaha Tesseract concept. 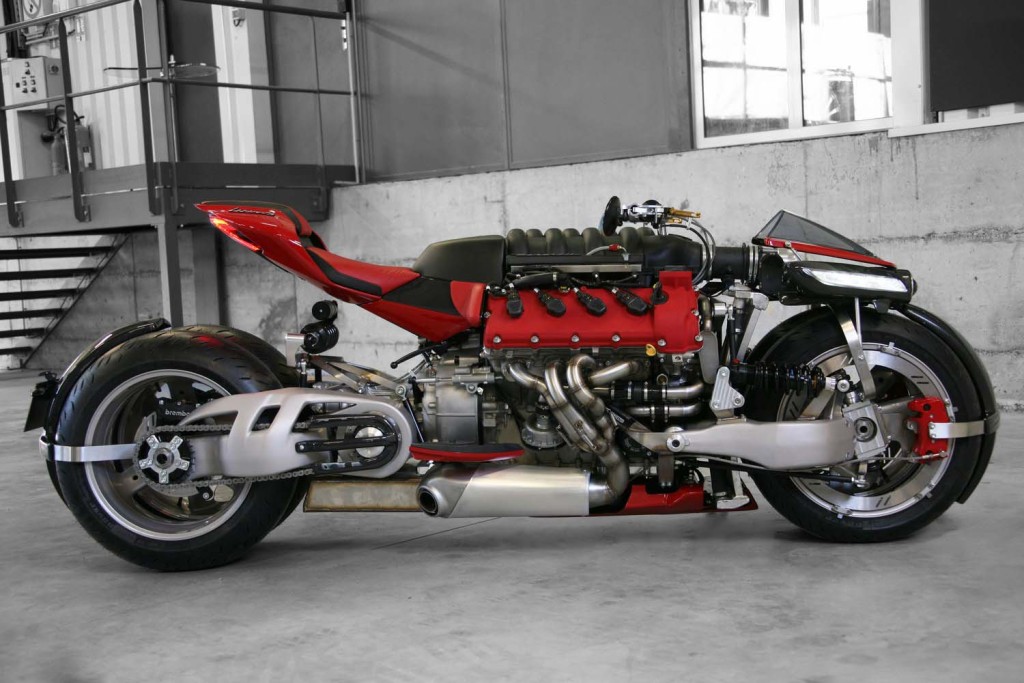 Everything about the Lazareth LM 847was hand- and custom built, including the Ducati Panigale-esque rear tail section it boasts. You can check out more images of this wild and eclectic custom supercar-powered quad-bike in the gallery we’ve prepared below.