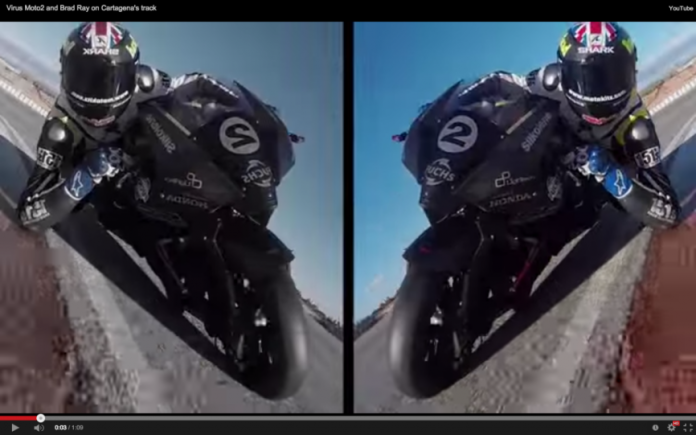 First unveiled in 2011, the Vyrus 982 M2 race machine took a while to get itself into the racing scene. But this innovative Italian boutique has managed to get its creation, the Vyrus 982 M2, ready for the track as it enters the CEV Spanish Moto2 championship this year. 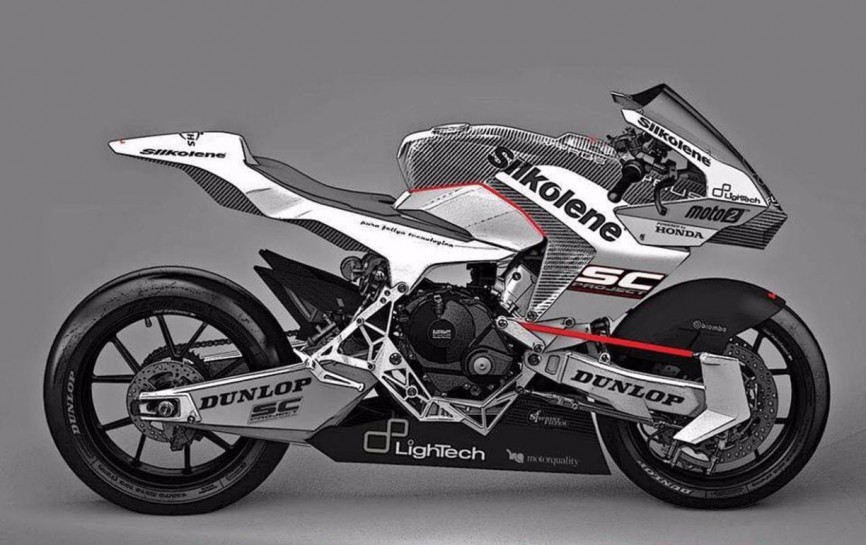 To celebrate that, the firm has released a video depicting the Honda-powered Moto2 race machine being put through its paces on-track by British rider Bradley Ray. Not only is this one of the most beautifully-created race machine’s we’ve seen in a long time, the video features some of the most dramatic on-board footages we’ve ever seen as well. 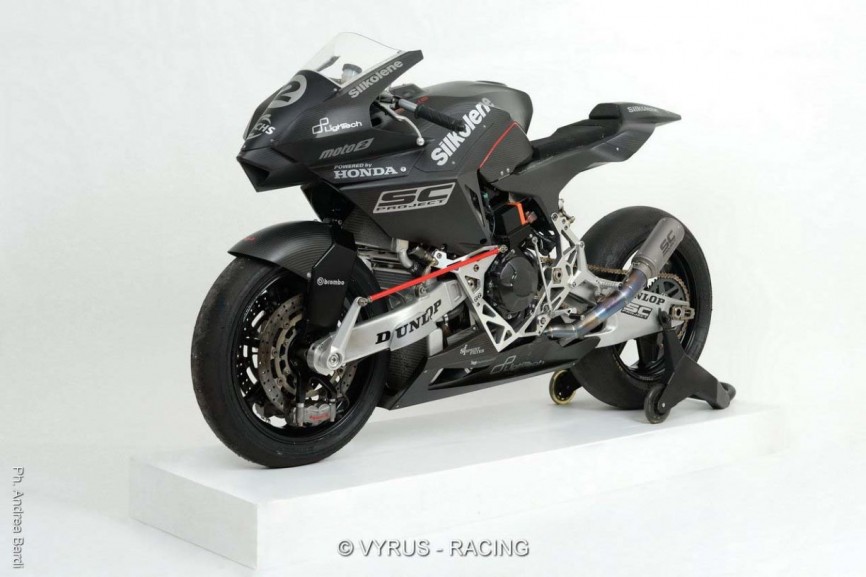 If you can’t get enough of this sexy race machine as captured from the extreme angles of the helmet rotor cam mounted on Bradley himself, check out the extensive gallery we’ve provided below of this gorgeous carbon fibre-rich bespoke race machine.