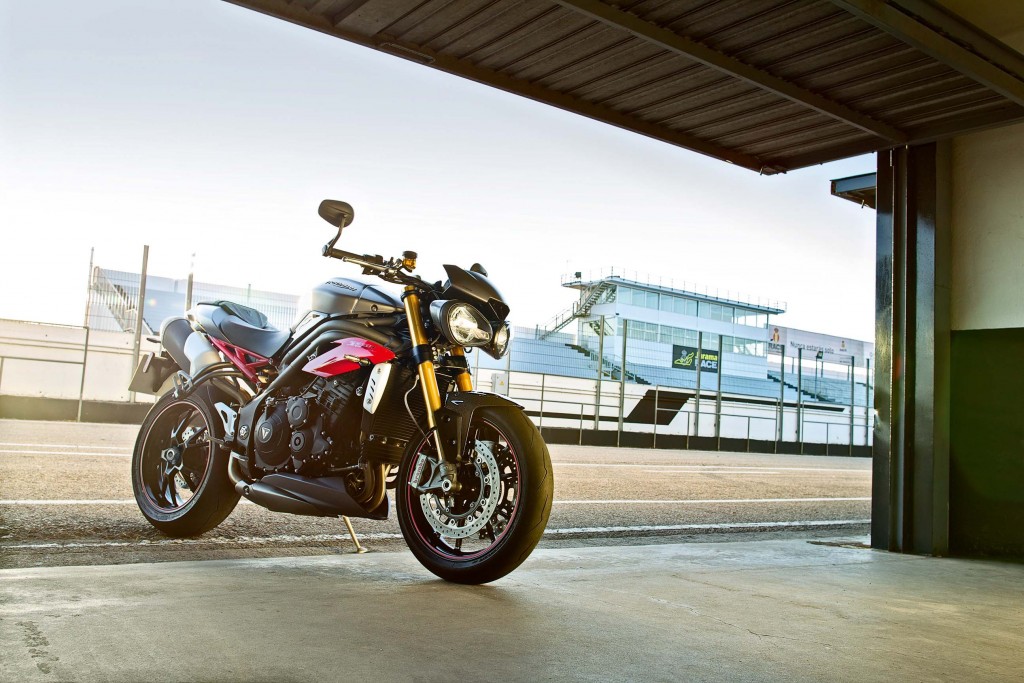 The new and improved 2016 Triumph Speed Triple streetfighter has made its video debut online. The Hinckley-based motorcycle manufacturer has detailed the revised version of its acclaimed streetfighter in a special video released on the official Triumph YouTube channel recently. 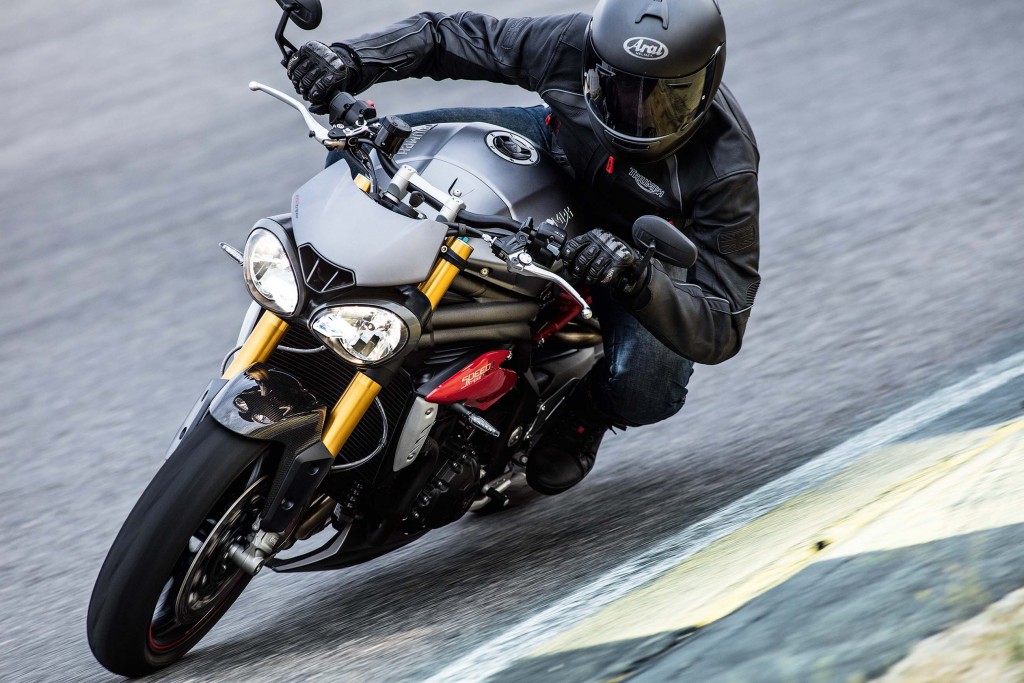 Much of the mild cosmetic updates sees the 2016 model donning new lines inspired from its fully-faired supersport sibling, the Triumph 675 Daytona. Underneath, the 1,050cc triple-cylinder incorporated up to 104 new developments, offering more power and torque across its entire rev range with fuel efficiency improved by 10%.

Complementing that are the revamped electronics suites. Highlights include a new ECU and an adjustable ride-by-wire throttle with changeable throttle maps. As a result, it now offers five selectable riding modes: Road, Rain, Sport, Track and a Custom rider-programmable mode. Also uprated were the ABS and Traction Control, granting riders with selectable levels as both are linked to the selectable riding modes as well.

You can read more details about updates on the 2016 Triumph Speed Triple in our initial report.