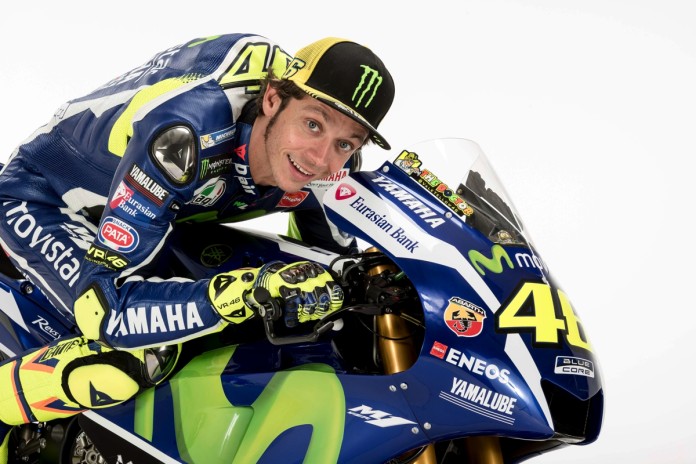 Here’s what Monster Energy wrote in their description of the series:

‘Valentino Rossi: The Doctor’ will consist of five webisodes peeling back the layers on one of the biggest names in sport as told by the nine-times world champion himself and those in his inner circle. See Valentino bossing his vast VR|46 business empire with the same character and enthusiasm as his factory M1 Yamaha, listen to friends dissect the reasoning behind his vast appeal and re-live some of his era-defining antics in MotoGP. 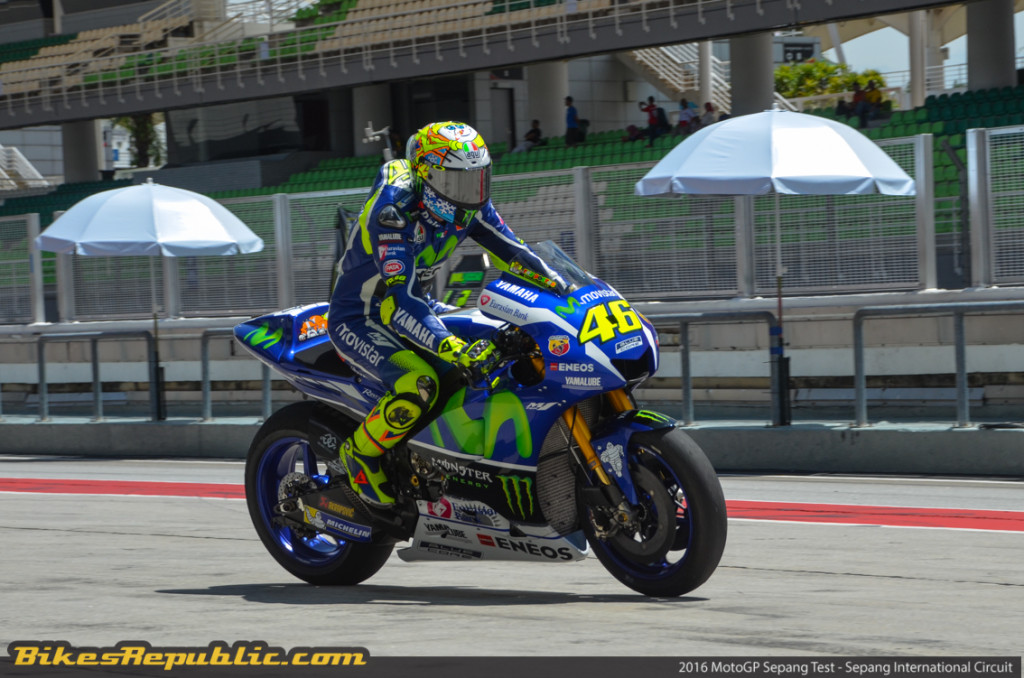 From what we can gauge through the teaser trailer, the online series will allow viewers to get to know MotoGP’s living legend, superstar and icon through the perspective of some of the people that know him best. Seasoned MotoGP fans would already recognise the voice of former American MotoGP rider Colin Edwards narrating the trailer. 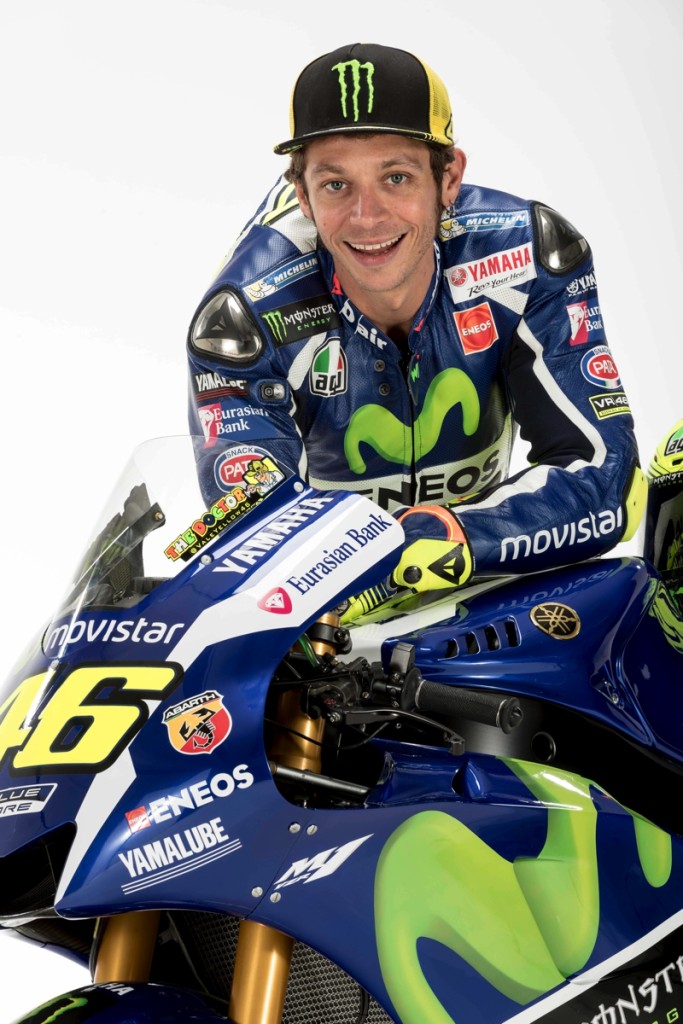 Besides Edwards, other personalities featured in this series to tell their stories include people from within Rossi’s inner circle such as his father Graziano Rossi and close friend Alessio Salucci. Also featured are some of MotoGP’s top personalities such as Yamaha Factory Racing Team boss Lin Jarvis and Dorna Sport’s CEO Carmelo Ezpeleta.

Episodes of ‘Valentino Rossi: The Doctor’ will be published on the official Monster Energy YouTube channel starting May 5.