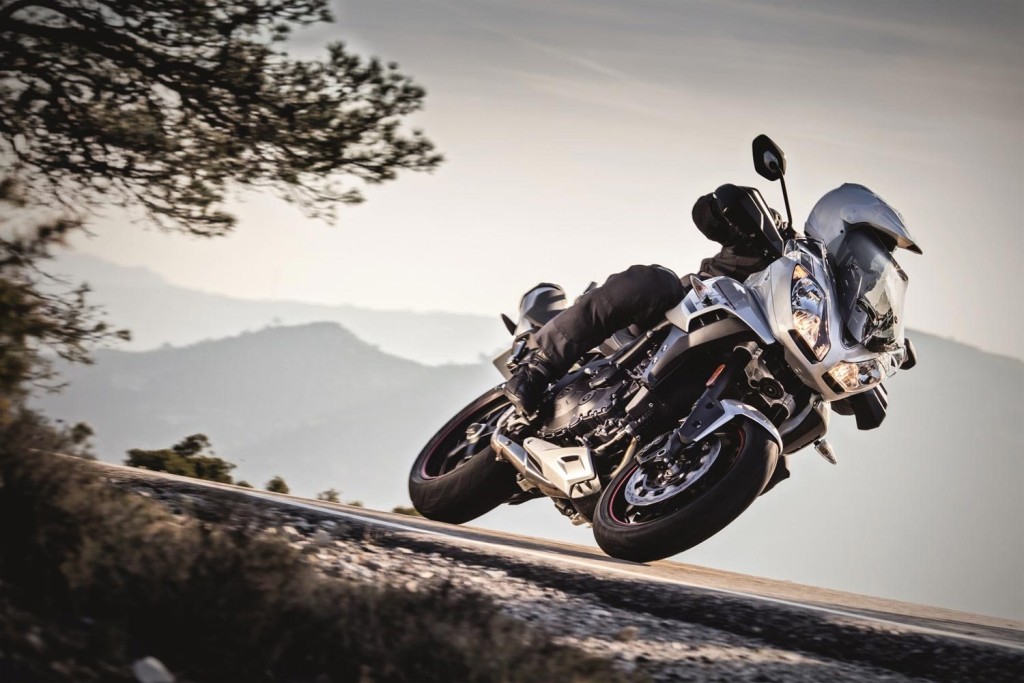 After being teased earlier this month, the new and updated 2016 Triumph Tiger Sport has finally been unveiled in the UK. As expected, the adventure sport model gained with several mild revisions over its predecessor, most notable of which being its powertrain. 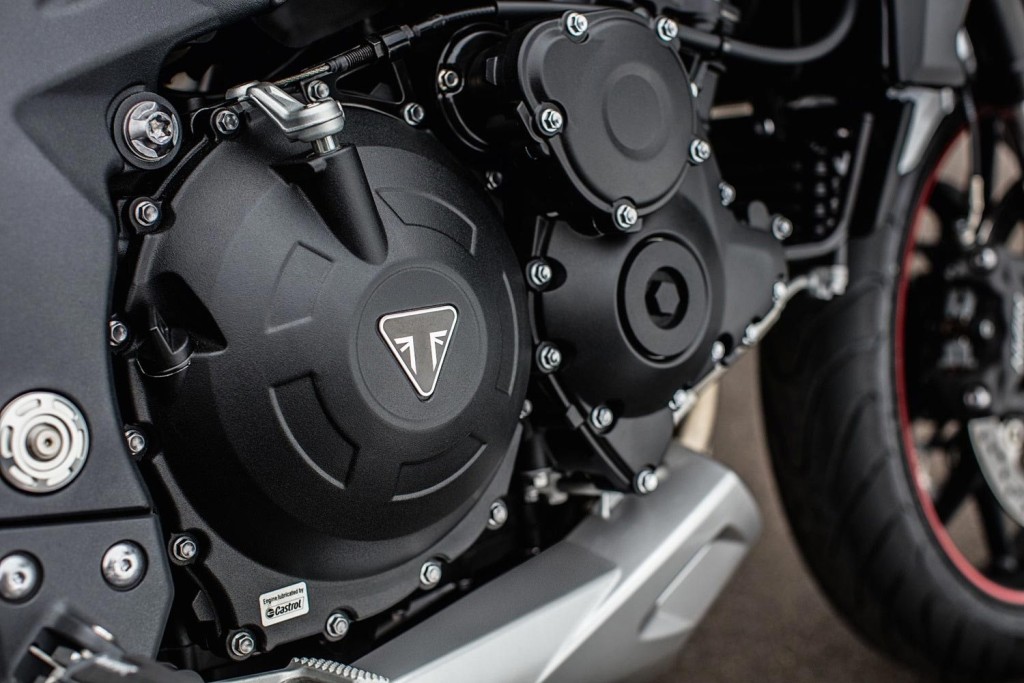 Typically, Triumph have yet to fully reveal exact power and torque figures. Such data will only be available just before the model hits showroom floors in the UK and subsequently worldwide later this year. 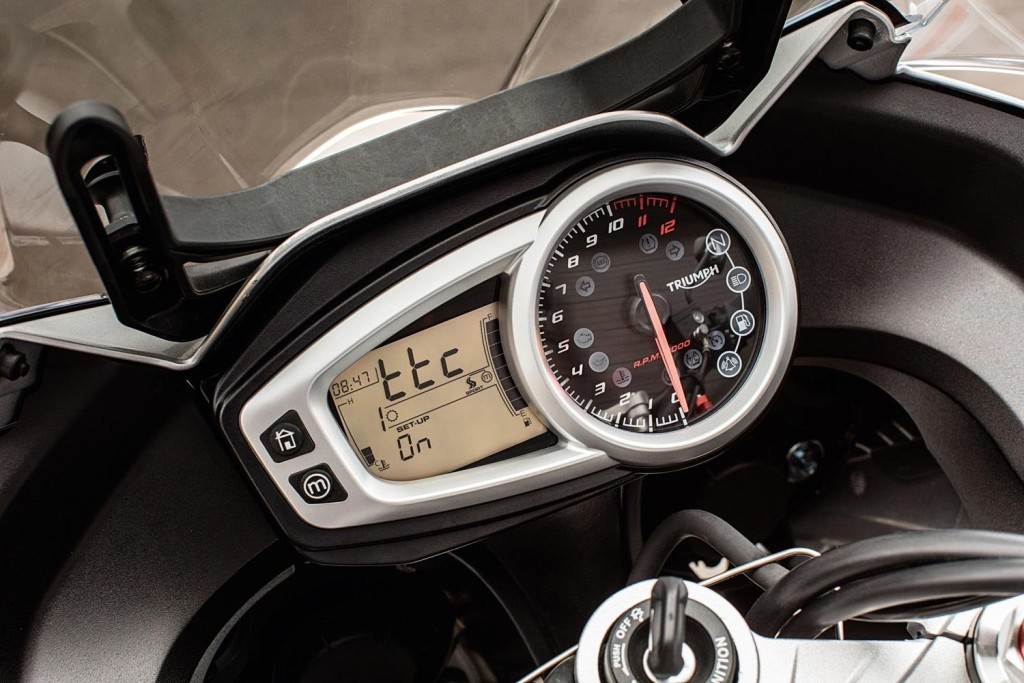 On board, the new Tiger Sport’s update treatment is rather similar with the Speed Triple too. Highlights here include a new ride-by-wire throttle, selectable riding modes, multi-level traction control, as well as a slipper clutch unit. Also present on board is a cruise control feature, making this adventure sport bike more touring friendly too.

Other changes include a revised exhaust system, improved footpegs, an adjustable windscreen that is also tinted, as well as a pair of new and redesigned side mirrors. 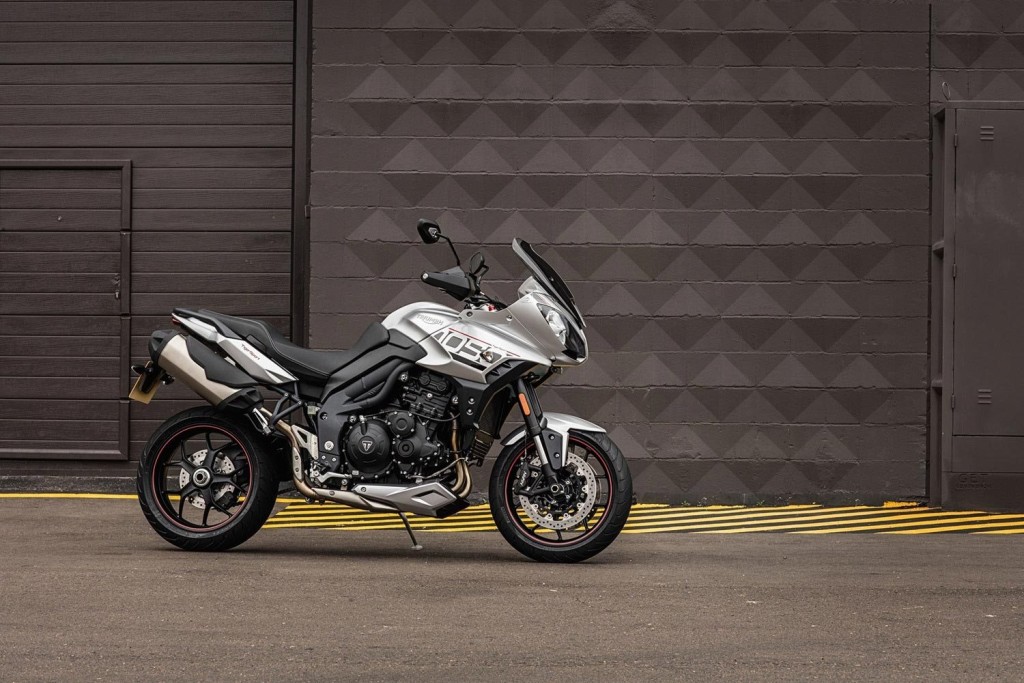 Check out more of the new 2016 Triumph Tiger Sport in the gallery we’ve prepared below.