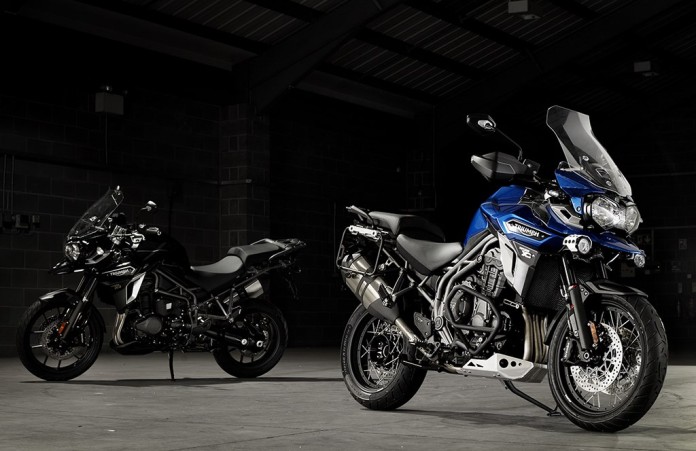 2016 is looking pretty good for British marque Triumph so far.

The famed Hinckley-based brand first got its ball rolling when it introduced the fully revamped Triumph Bonneville range towards the end of October, followed by the refreshed Speed Triple model just weeks before EICMA 2015 opened its doors.

Now, the firm is strengthening itself further for 2016 after it introduced the refreshed range-topping Triumph Explorer model for 2016. This mid-life refresher sees the flagship dual-sport gaining with a series of new kit and features, with much of the updates mirroring what Triumph did with the smaller Tiger 800 range last year indeed. 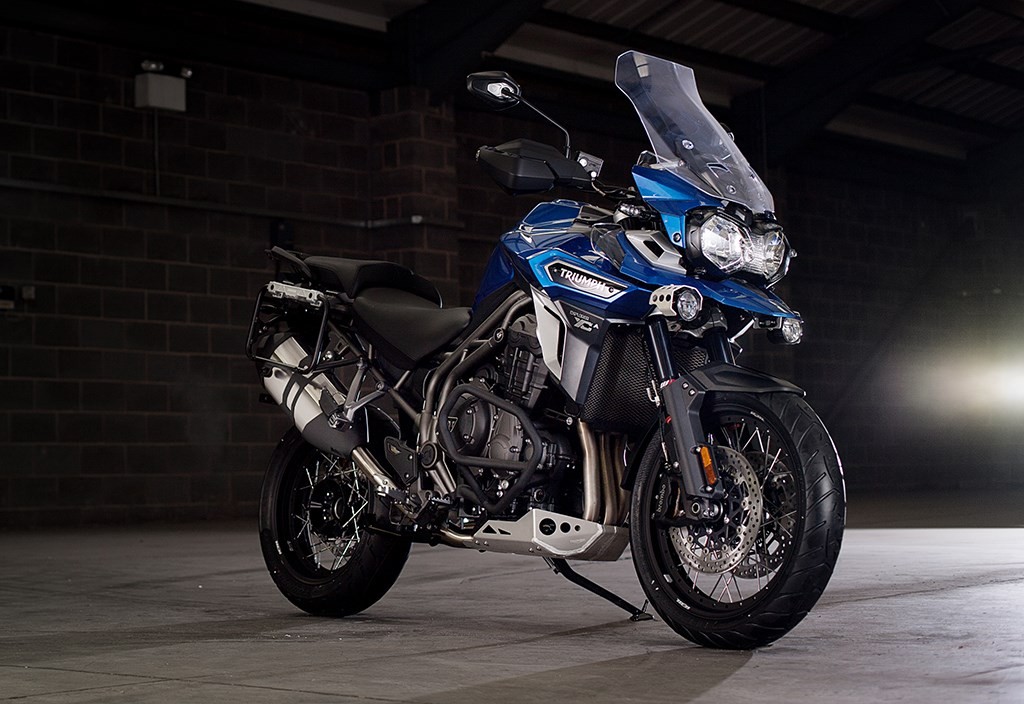 For 2016, the Triumph Tiger Explorer will be available in six variants altogether – XC, XCx, XCa, XR, XRx and XRt. The range is separated simply by the fact that the XR range is optimised more for road and street whilst the XC line-up boasts more off-road optimisation instead. 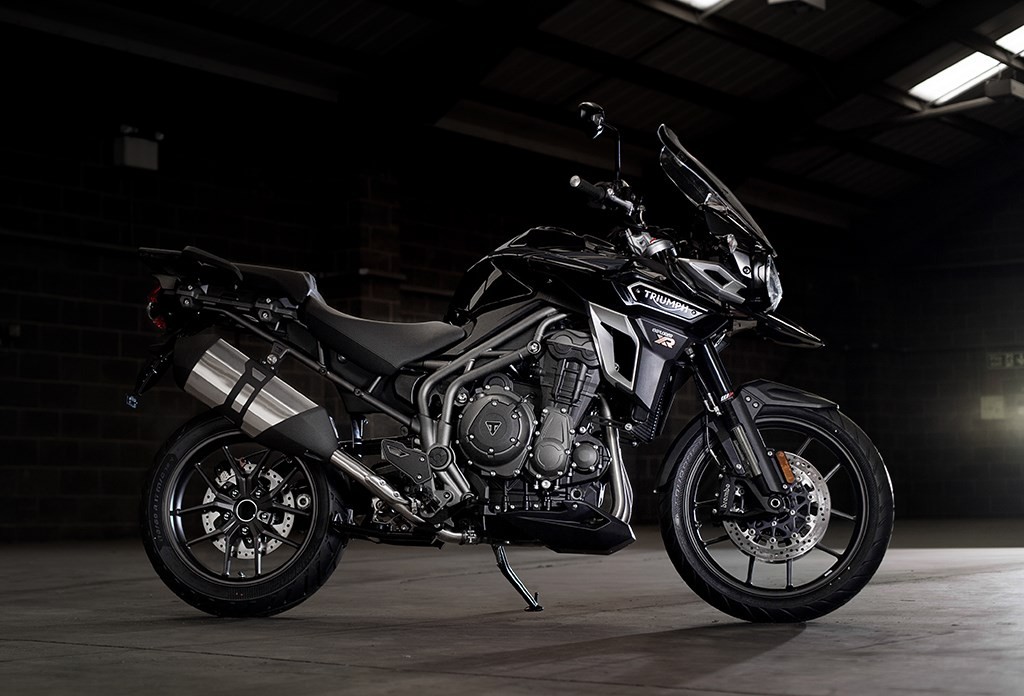 All six models share the same 1,215cc inline three-cylinder 12-valve powerplant; all of which standing rather unique in the class thanks largely to the cylinder configuration it boasts, along with the shaft-drive layout as well. The looming Euro4 legislation prompted Triumph to update the Explorer’s engine in order for it to be compliant in two fronts of said legislation: emissions and noise.

Triumph remains rather coy about the mechanical changes, but sources online report that the powertrain has received a completely new exhaust system accompanied by a larger new catalytic converter, ride-by-wire software, as well as a hike in both power and torque figures too. 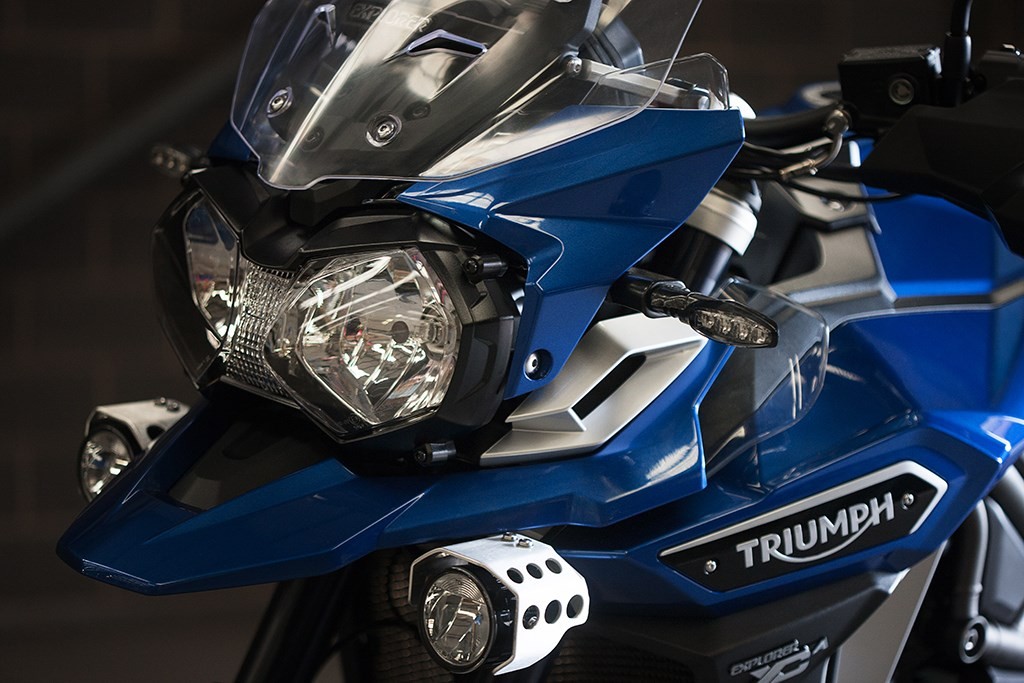 Like the smaller Tiger 800 range that was updated for 2015, the 2016 Tiger Explorer gains with a host of tech upgrades aimed at improved stability and control. These include Triumph’s first ever semi-active suspension primed in all but the two base XR and XC variants, followed by other features such as cornering ABS and traction control, four selectable pre-set rider modes available plus an additional fifth riding mode which riders can tailor to their own settings. 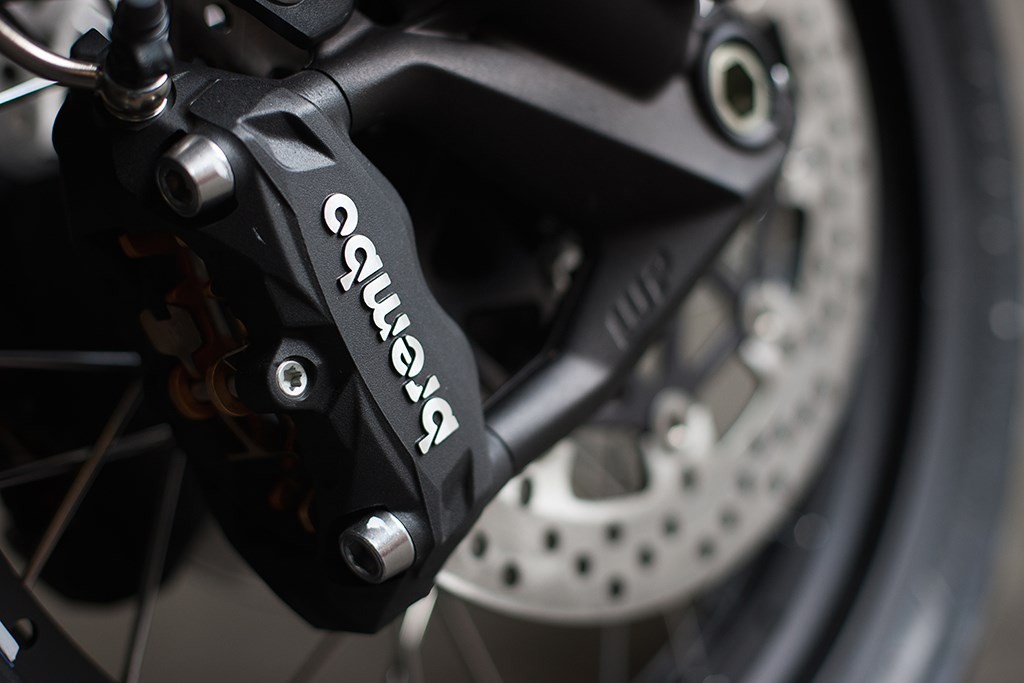 Also updated is the ABS system with entry-level models offering switchable ABS and traction control whilst the remaining four models gaining further with the aforementioned advanced cornering ABS and traction control suites. These four models are also further primed with an Inertial Measurement Unit (IMU), which uses an array of sensors to measure five axes of movement: including lean angle, acceleration and deceleration ensuring the traction control and ABS suites are at their most optimal level of performance. There is also the option of a Hill Hold Control (HHC) feature that electronically holds the brakes on to stabilise the bike during hill start. 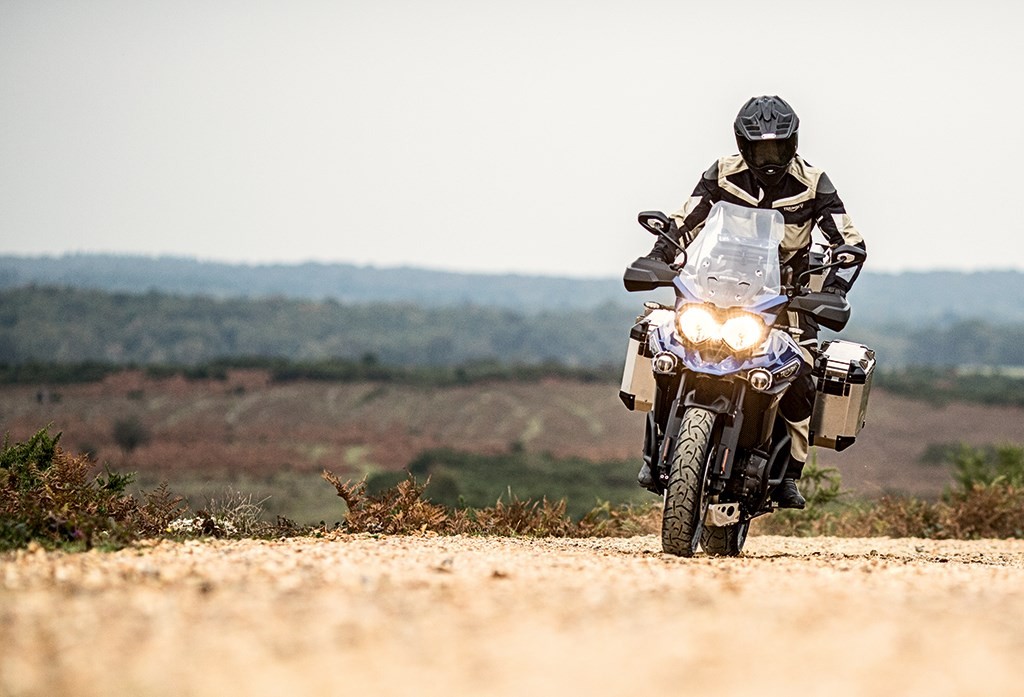 Other notable changes here include a mild exterior styling revamp, the presence of heated grips and seat, an adjustable windscreen, plus a rich choice of luggage as well. Overall, Triumph have indeed granted its flagship dual-sport adventure bike with a much more complete package for 2016, allowing it to stack up well against new and improved rivals such as the new Ducati Multistrada Enduro.