At BikesRepublic, we are always on the lookout for ways for all fellow bikers to become safer on the road. However, we know that some of you lot may find it difficult to attend riding courses due to budget or time constraints. Thanfully,  you aren’t alone and this YouTube series on safety riding tips done by an advanced police motorcycle instructor in the UK should help you get started. 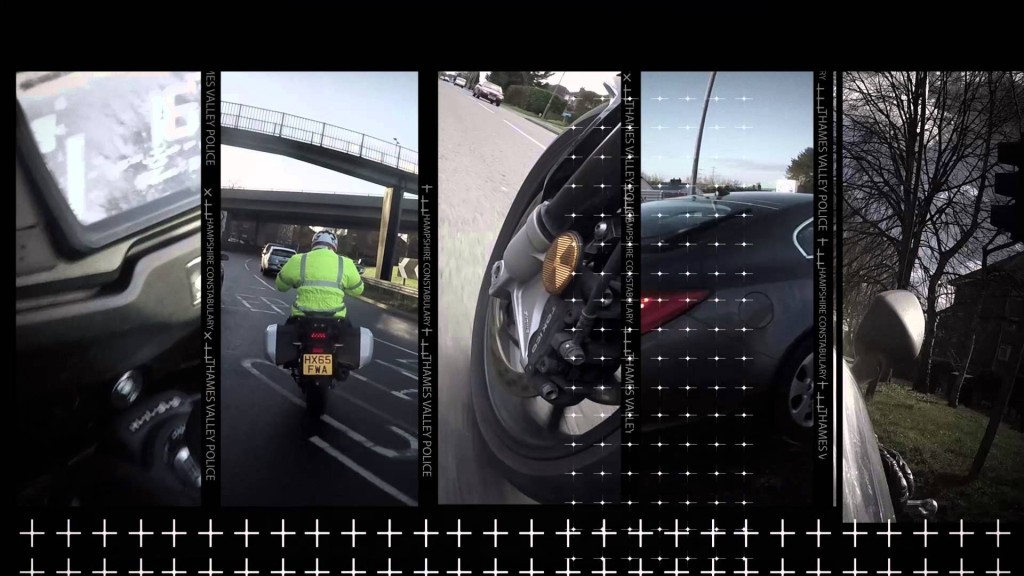 The unique initiative using the popular online video hosting site was the result of a study by the UK police that indicated that many of the UK’s weekday commuters were the ones that are most at risk. Road Safety Sergeant Chris Appleby states:

“We have identified three high-risk groups of motorcyclists. These are leisure riders, commuters, and young scooter riders. Our priority still remains with leisure riders using high powered motorcycles on rural roads; however there is an emerging risk for commuter riders or urban motorcyclists as they choose bikes as a preferred travelling option.”

Suffice to say, filtering through the urban traffic, especially on a large and heavy sport touring bike that’s typically kitted out for police use, is a tall order, but Constable Peskett’s demonstration through GoPro footages, on-screen indicators and verbal explanations are very clear.

The second video posted below focuses on observation skills instead whilst riding through urban traffic conditions. Again, Constable Peskett’s visual demonstrations, clear on-screen indication and verbal explanations are on point here as well.

You can’t be a safer rider immediately by watching videos, but we reckon this would be a good way to for anyone to start off with in gaining some basic understanding of safe riding skills.

This should be helpful at least until you eventually make time and the effort to enrol in a proper safety riding or advanced riding course. If cost is an issue, then consider enrolling in MiniGP-based courses like the MyRide Academy we attended last weekend or the ATAC MiniGP Rider Training Program we took part in not too long ago.

In short, we reckon that Constable Peskett’s video series is worthwhile of subscribing besides the official BikesRepublic YouTube channel of course.