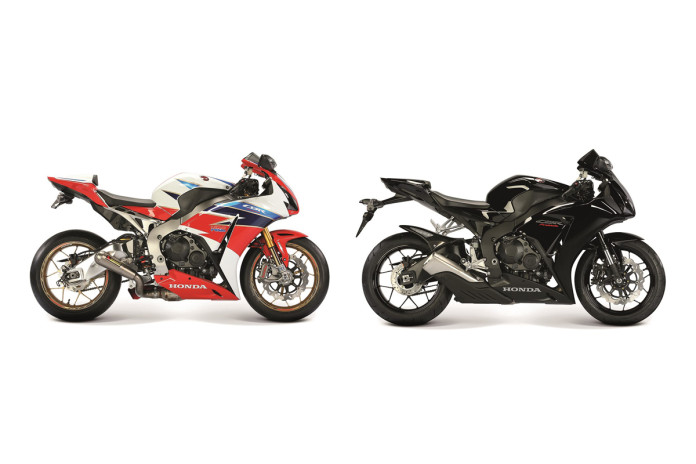 Both models were introduced in the famed Silverstone Circuit during a British Superbike Championship (BSB) race weekend. As their names suggests, both variants feature special race-inspired paint-schemes and extra accessories. 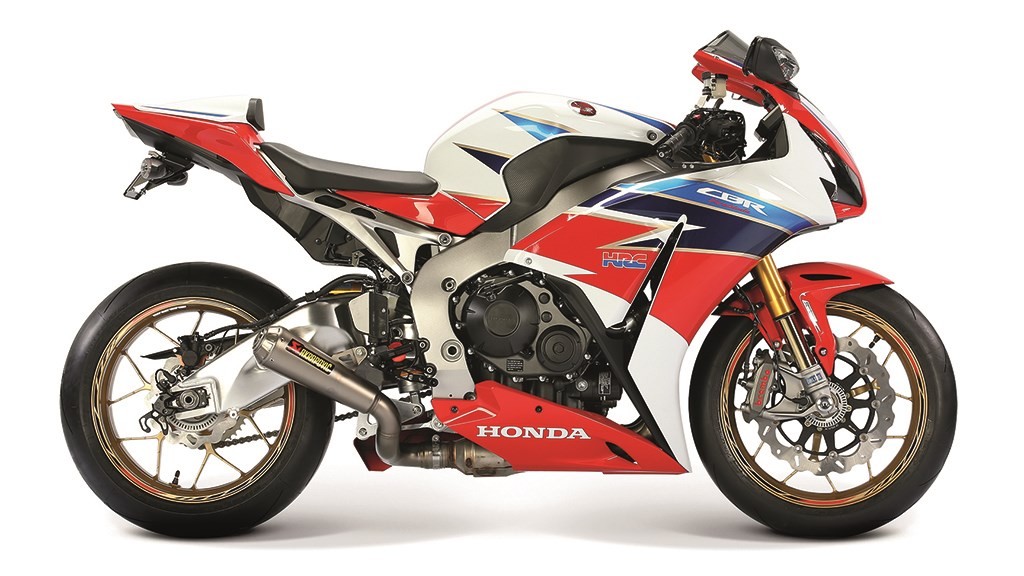 Starting with the Honda CBR1000RR Fireblade TT Special, it stands as Honda’s homage to road racer and Isle of Man TT (IoMTT) legend John McGuinness. It gets treated with the same signature tri-colour livery as seen on McGuinness’ own Firblade TT race bike. 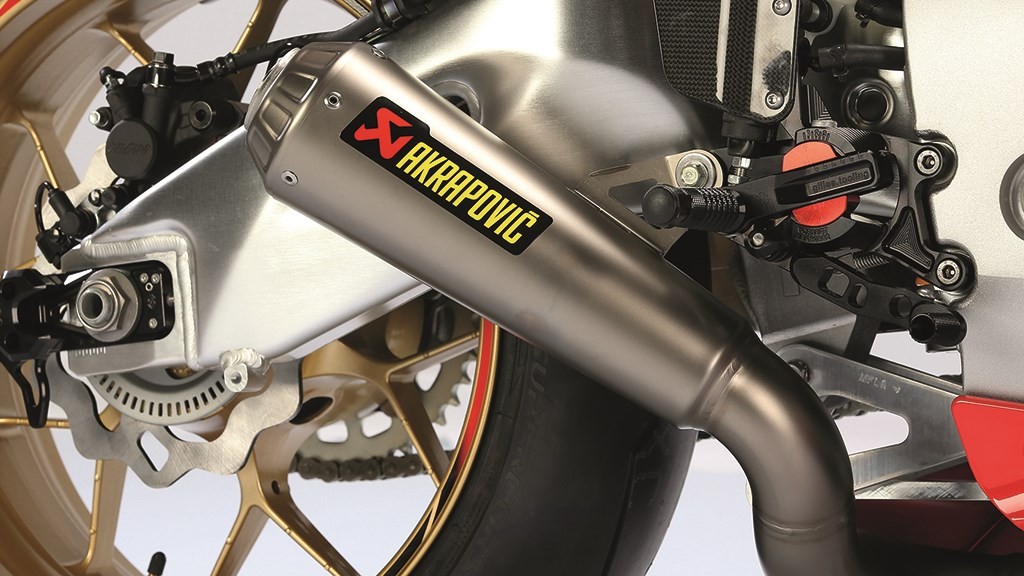 Besides that, the special edition Fireblade gains with a MotoGP-styled Akrapovič exhaust plus a Galfer stainless wavy disc brake. There’s also a variety of racy accessories from Gilles such as the levers, lever guards, chain adjusters, paddock stand lifters and crash pads. 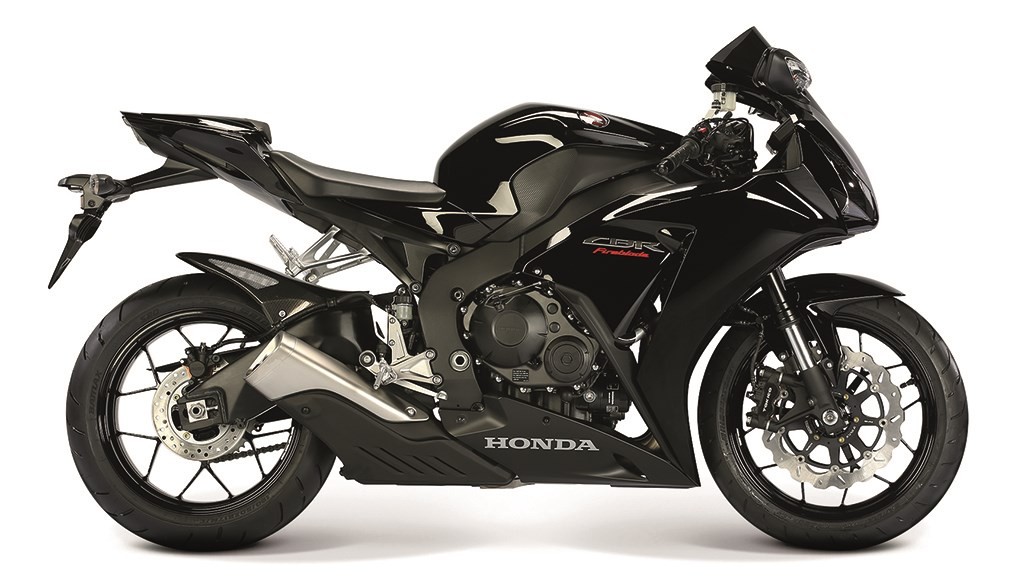 Next up is the Honda CBR1000RR Black Edition. Honda UK execs state that the Black Edition model is positioned as a focused bike that reflect Honda’s mantra – one does not need a fully speced-out bike to enjoy riding and attaining peak performance on the track. 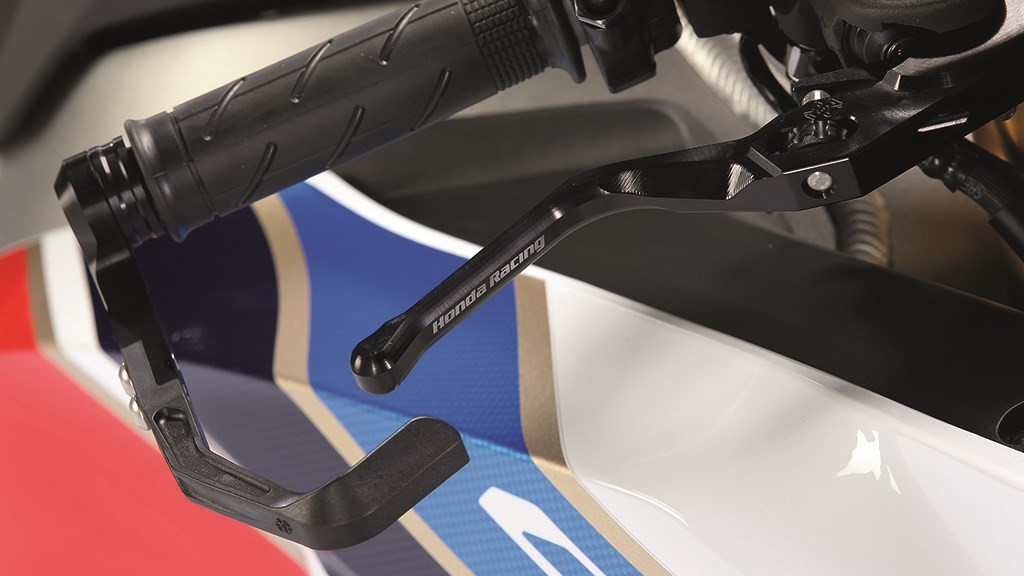 Like the TT Special launched alongside it, this Black Edition also gets the Gilles levers and Galfer wavy disc brake. Adding further to that is a smoked bubble-screen along with a pillion seat cover and carbon fibre huggers. Notably, the GP-styled Akrapovič exhaust gets deleted in this more ‘basic’ trim.

Besides all that is listed above, these special edition Fireblades remains mechanically unchanged. To refresh your memory, the Honda CBR1000RR superbike is powered by a liquid-cooled 999.8cc DOHC in-line four-cylinder that makes 178.4hp @ 12,250rpm and peak torque of 114Nm @ 10,500rpm.

Both bikes are now on sale in the UK with the Honda CBR1000RR Fireblade TT Special priced at £16,999 whilst the more basic Black Edition goes for £12,199 instead.