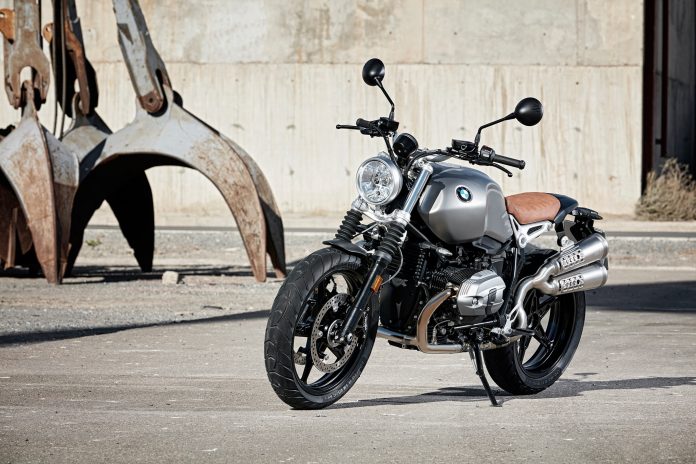 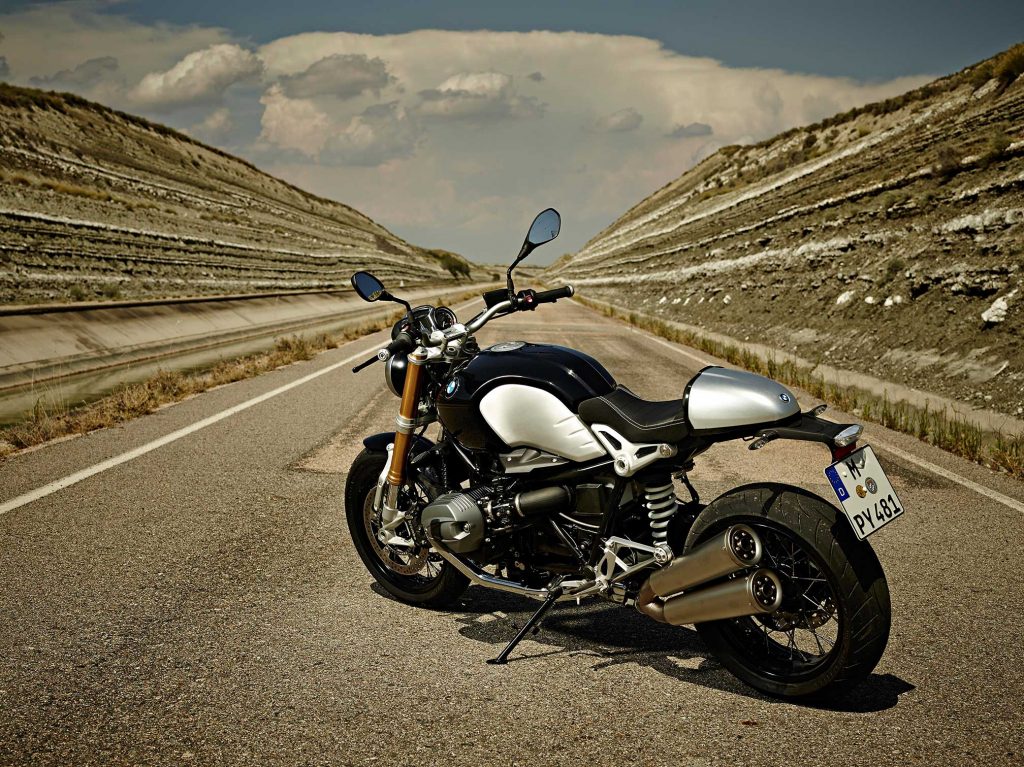 Loyal readers would remember our initial report of the planned expansion of the BMW R nine T range (click here to read it). It appears that things are already in motion after leaked emission application documents have surfaced online via US-based sources.

Applied with the California Air Resources Board (CARB), BMW Motorrad has filed for two model called the R nine T Pure and R nine T Racer. This correlates with the previously reported plans by the firm at introducing a multi-variant BMW R nine T Heritage line later this year.

Given their namesake, we are fairly certain that the Racer will be the café racer offshoot of the R nine T whilst the Pure is the bare basic variant that’s targeted towards custom builders.

Joining alongside these two in the planned R nine T Heritage line is the production version of the BMW Lac Rose concept retro adventure bike as well as a classic-styled half-faired sports model inspired by the marque’s HP2 model.

The recurring theme here is that all four variants will underpin the R nine T’s platform and share the same signature air/oil-cooled 1,170cc boxer twin-cylinder. The base model itself and the recently revealed R nine T Scrambler variant will complement this upcoming BMW R nine T Heritage line too. 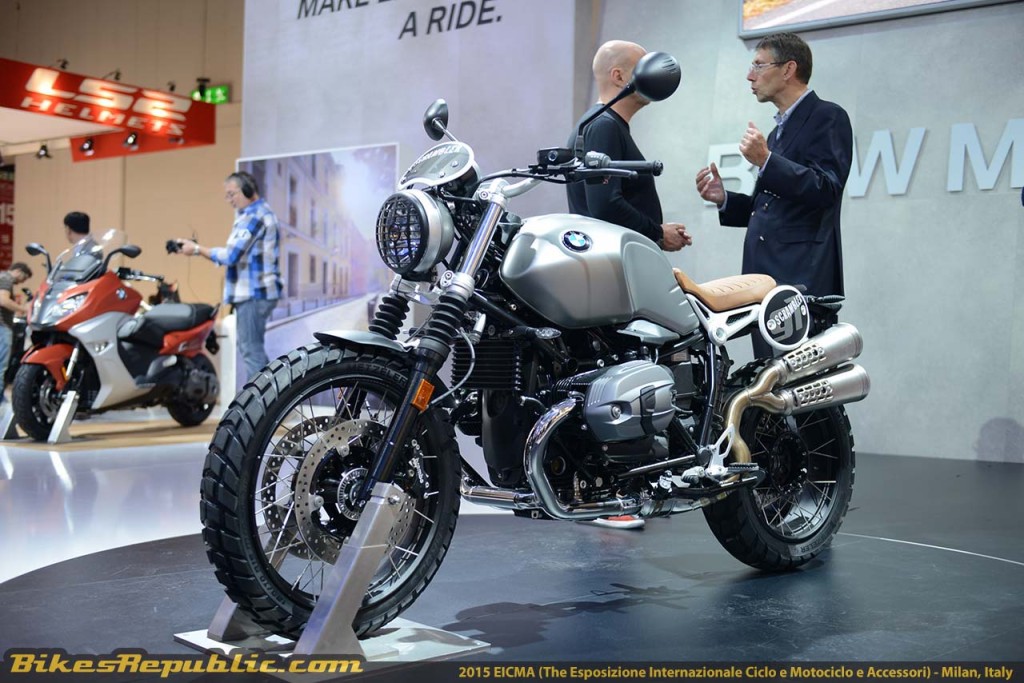 We will likely see these new offshoots from the R nine T Heritage line either during INTERMOT in October or during EICMA later in November this year. What we are certain is that BMW will have the R nine T line up ready to cater to a larger consumer market indeed.