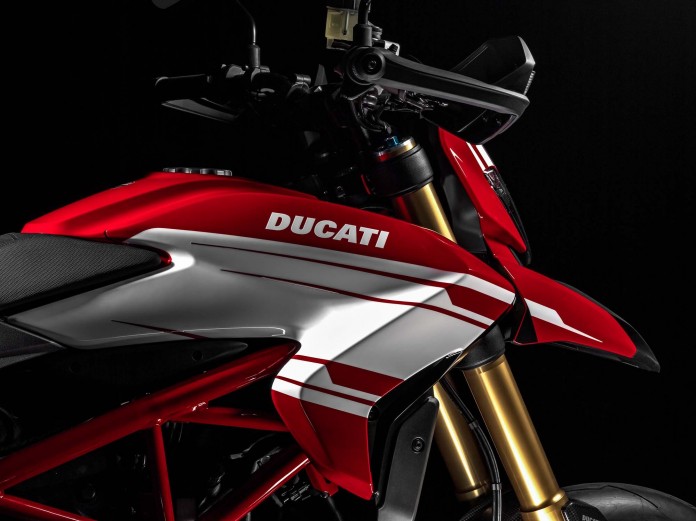 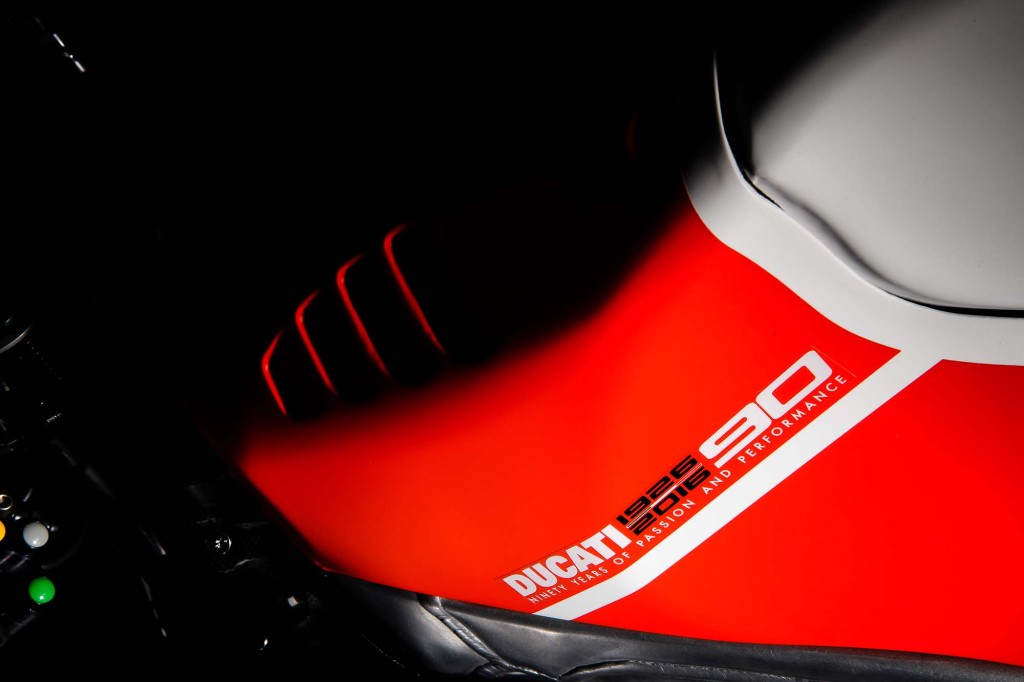 The bi-annual festival celebrating all things Ducati will marks its ninth edition this year and will be held from July 1 to July 3. This being a landmark anniversary year, it was unsurprising to learn that Ducati plans to unveil two new bikes during WDW 2016.

One of which will be a limited edition model to commemorate the scarlet brand’s 90th anniversary that will be shown to the public. The other bike will reportedly be a ‘preview’ of an upcoming 2017 model that will be showcased behind locked doors instead. Ducati had previously done a similar preview for the Scrambler Ducati at the last World Ducati Week event in 2014. 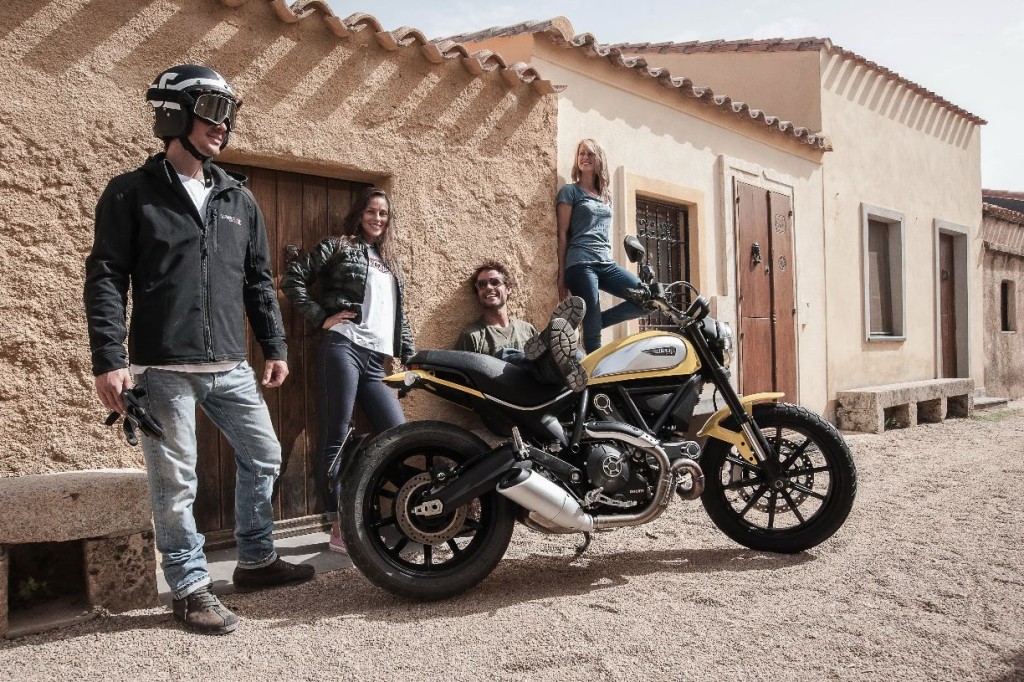 Ducati has remains tight-lipped about what these two new models will be, leaving many to speculate for now. We reckon that 2017 model that Ducati is previewing for fans at WDW 2016 will likely be unveiled officially later this year during INTERMOT or EICMA. 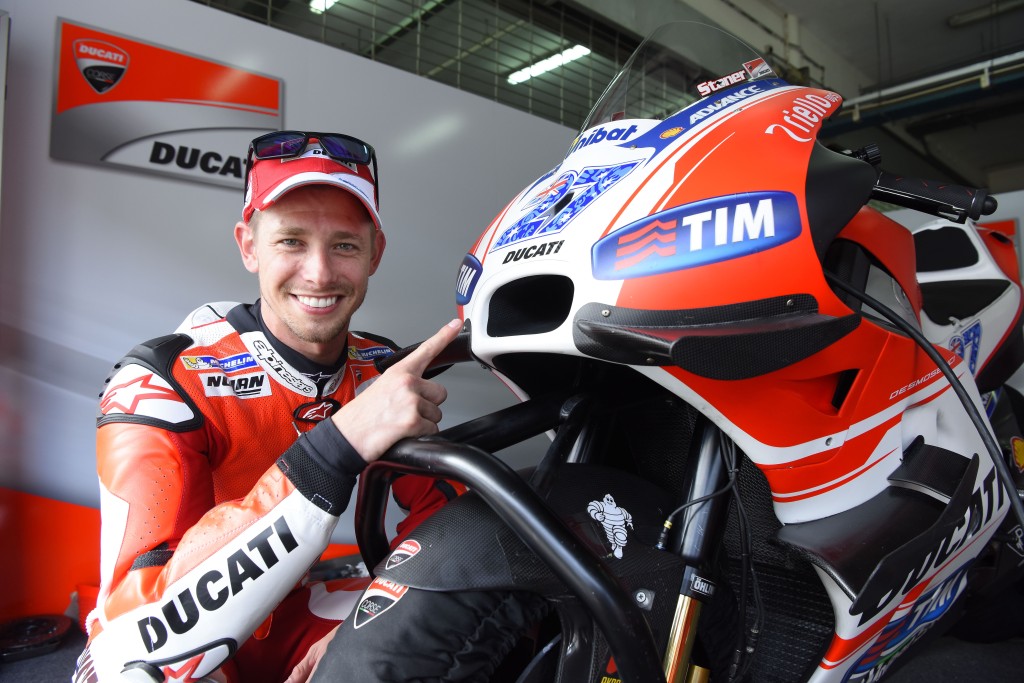 Besides confirming these plans, Ducati also highlighted some of the biggest draws that fans can look forward to during WDW 2016 in Misano. Notable events include a Scrambler Ducati flat track race and a Diavel Carbon drag race featuring the marque’s MotoGP and WSBK riders led by the brand’s returning hero Casey Stoner.