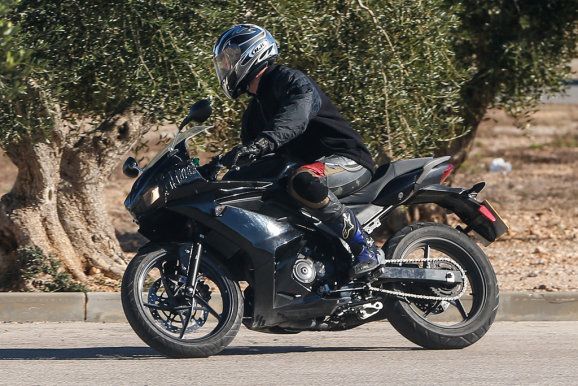 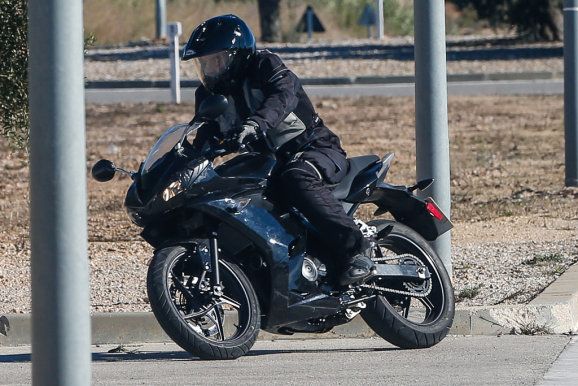 These spyshots from German biking website Motorrad indicates that the bike has not strayed far from its render preview (pic below). Essentially, it will come out looking like a downsized version of the Daytona 675 supersports. 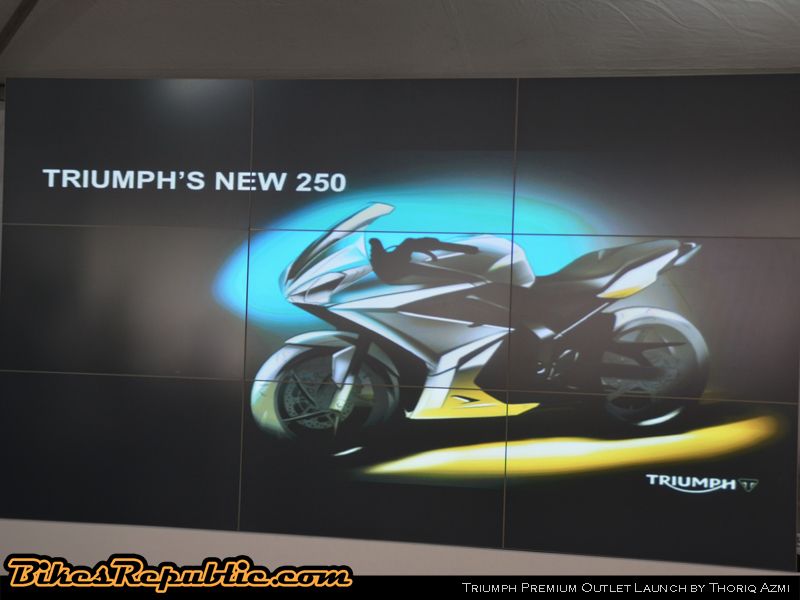 Triumph will manufacture its new quarter-litre supersports in its upcoming India-based production facility that will start operating in 2015. The new 250cc model, dubbed as the Daytona 250 is expected to enter markets by then as well.

Minus reports that the Daytona 250 will be based around a single-cylinder engine, no other details are available at present. As far the its technical specifications goes, expect the Daytona 250 to be focused towards practicality and daily use, much like its intended rivals the Honda CBR250R, Kawasaki Ninja 250, and the newly unveiled KTM RC200.

Sources report that the Daytona 250 will be revealed officially sometime next year, and it is destined to bring the British brand into growing markets in and around Asia. No word on European and American market availability just yet, but experts have not ruled out the possibility just yet.