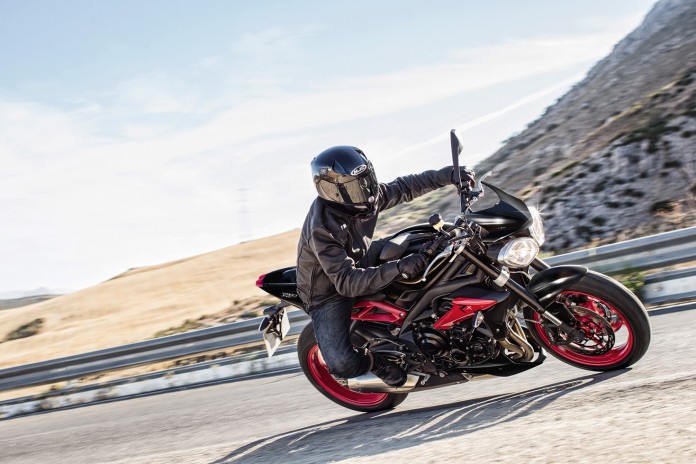 Triumph has introduced a special ‘Black’ edition version of its Street Triple Rx model in the UK. 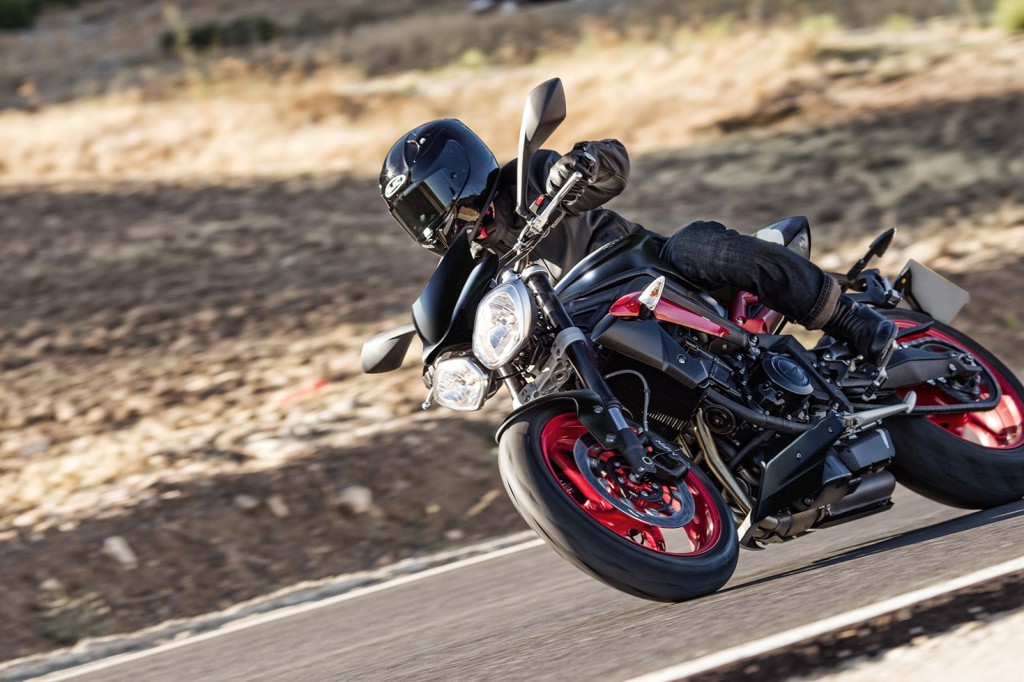 Presently, Triumph has announced the availability of the new Triumph Street Triple Rx Black in its UK dealerships only starting this month, priced from £8,599. Triumph hasn’t confirmed the bike’s availability outside the UK just yet, but we reckon it would likely offer it in the overseas markets as well.