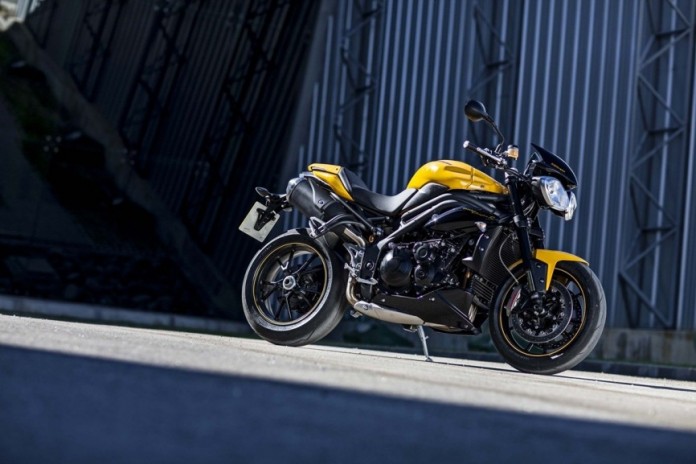 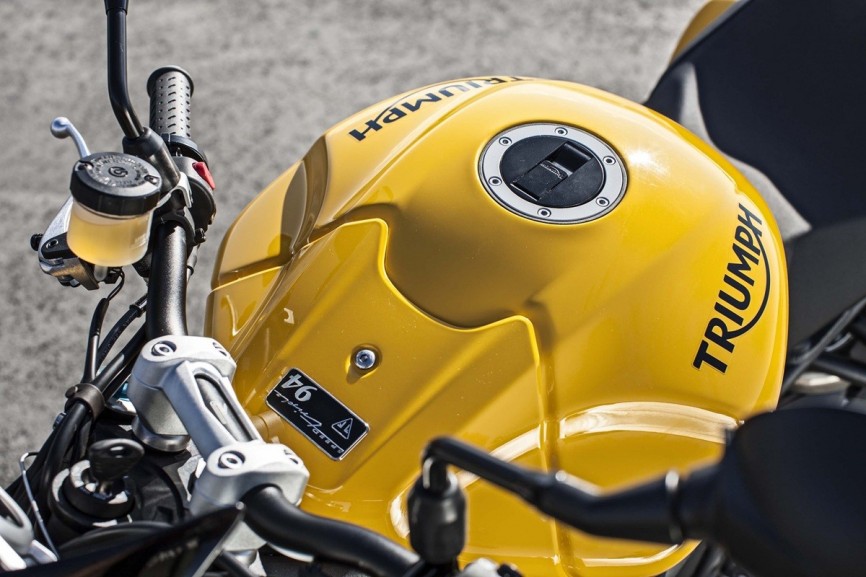 British bikes maker Triumph took the wraps another special series of its Speed Triple naked not too long ago. Christened as the Speed 94 and Speed 94R, these two models celebrates the anniversary of the original Speed Triple’s production initiation 21 years ago.

Both are bult based upon the brand’s current Speed Triple, sporting aesthetic enhancements inspired by the original 90s era Speed Triple models. The most notable of which is the exclusive offer of having both in either Racing Yellow or Jet Black signature paint schemes. 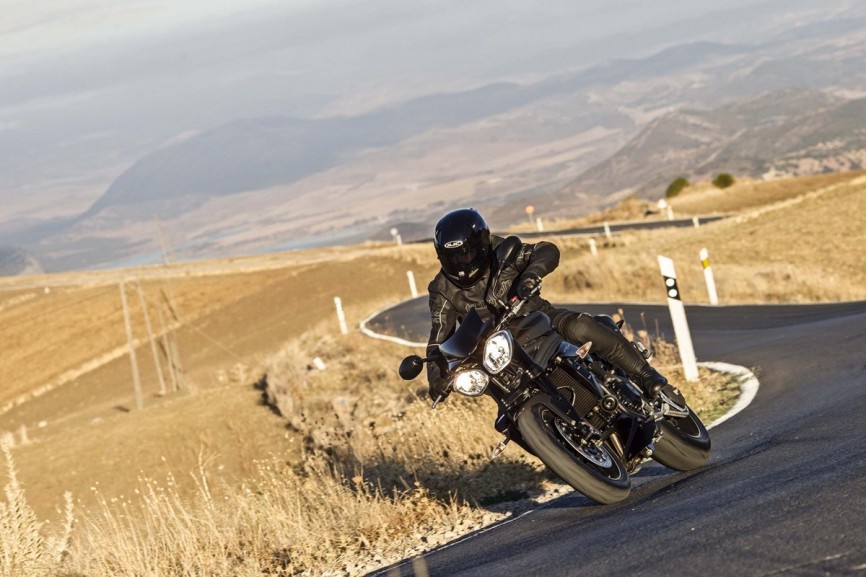 Other enhancements include the a graphite finish painted subframe, followed the exhaust silencer and filler cap finished in black, as well as a colour-matched fly screen, seat cowl, and belly pan. Completing the 90s era styling are the original Speed Triple logos using the original type face seen as seen in 1994 adorned on both the Speed 94 and Speed 94R are. Rounding things off here is a special commemorative Speed Triple 94 plaque placed on the tank.

As you can already guess, the Speed 94 variant retains much of the stock Speed Triple’s essences and features. The Speed 94R, on the other hand, gains with several extra items such as fully-adjustable Ohlins suspension, followed by the adoption of Brembo Monobloc disc brakes, and Pirelli Supercorsa tyres rounding ¬ items lifted from the current Speed Triple R. 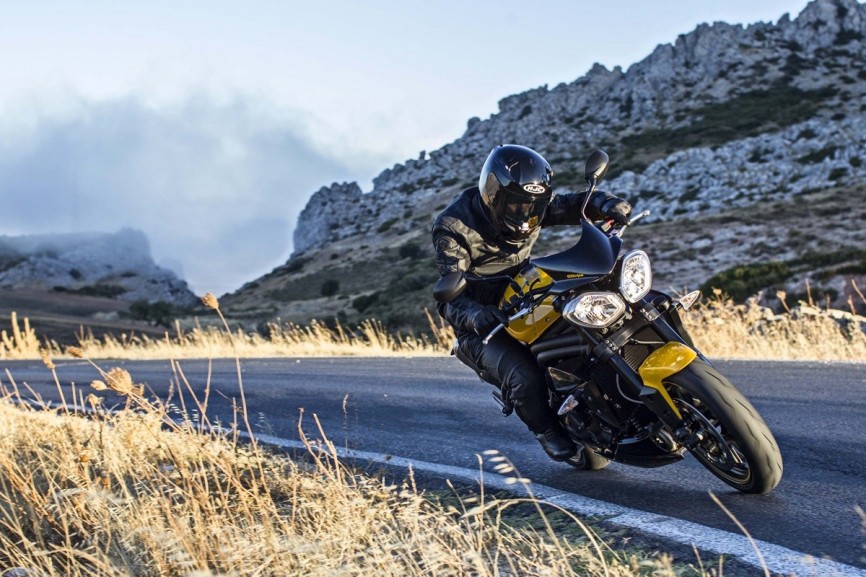 Triumph announced that the special commemorative Speed Triple 94 and 94R will begin sales in the UK starting this month.