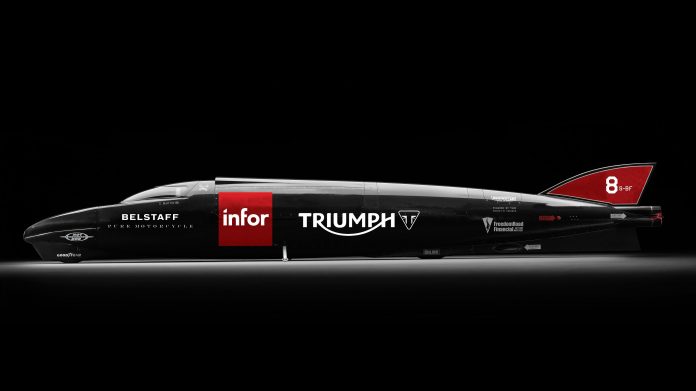 Triumph Motorcycles have reinitiated its bid for the world land speed record this year. The firm’s previous attempts were stalled following the poor weather and surface conditions plaguing the Bonneville Salt Flats over the last two years. 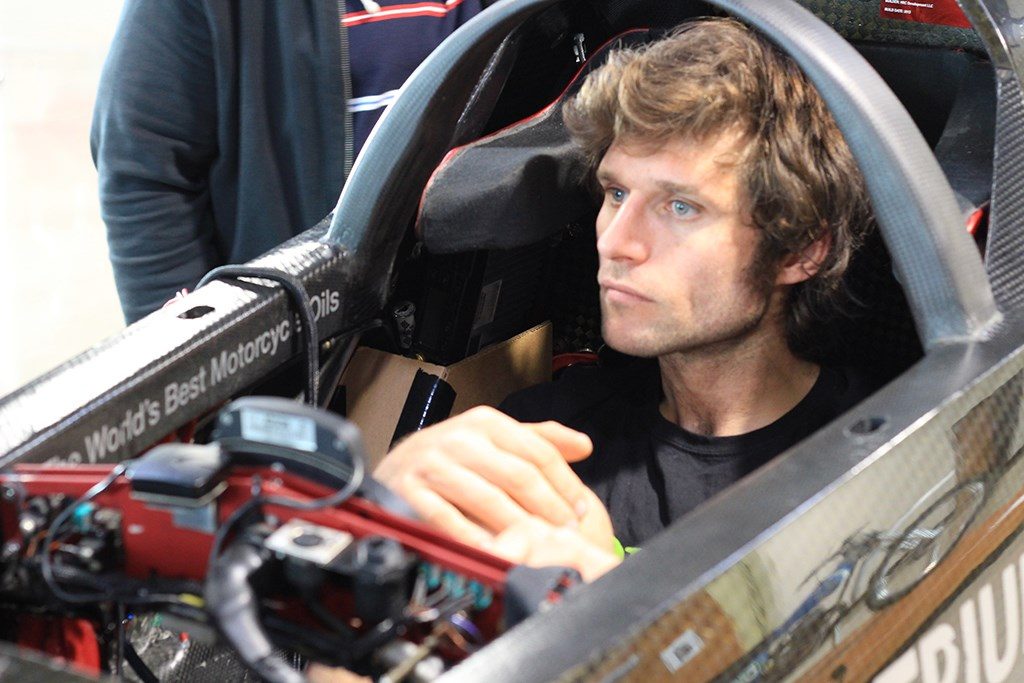 The renewed bid sees Triumph enlisting daredevil rider and living IoMTT legend Guy Martin in an attempt to beat the previous land speed record for a motorcycle that stands at 376.363mph, which translates to 600.869km/h in metric terms. To ensure this, Triumph and Martin are eying to hit 400mph or 643.738km/h.

The machine tasked with this bid is the newly renamed Triumph Infor Streamliner project. The purpose built streamliner was built in by partnership by Triumph Motorcycles, Hot Rod Conspiracy and Carpenter Racing.

Measuring 25.5 feet in length, it features a carbon/kevlar monocoque chassis construction whilst power comes from two turbocharged and methanol-fuelled Triumph Rocket III engines that has a claimed output of 1,000bhp combined.

Triumph states that it will conduct the record bid sometime this month at an unspecified date. The team will likely use the upcoming Speed Week event as a benchmark of the conditions held by the Bonneville Salt Flats. 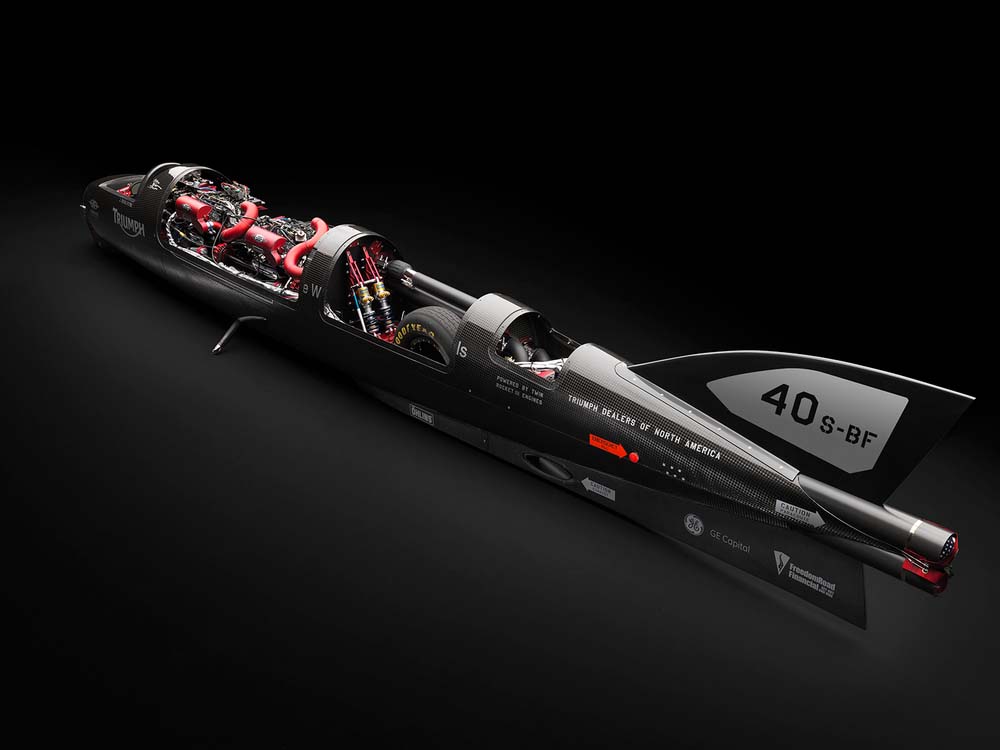 “I can’t wait to take the Triumph Infor Rocket Streamliner onto the salt at Bonneville for the first time this summer,” says daredevil rider Guy Martin. He further adds, “The Triumph engineers have built an amazing machine, giving us the very best chance to beat the two-wheeled land speed record.”

You can check out more images of the Triumph Infor Streamliner project bike in its previous “Castrol Rocket” livery via the gallery we’ve prepared below.