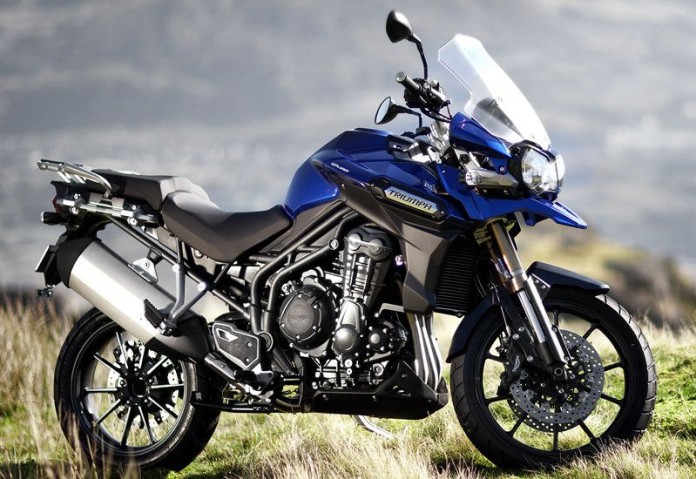 Triumph motorcycles, particular the Explorer and Trophy SE models, are being recalled in the United States over a fault in its electrical system.

Thousands of the aforementioned models were recalled for the electrical component fault, which sources say could lead to stalling. The problem is said to only affect the Explorer models manufactured since 2012 and Trophy SE models manufactured from November 2011 until December 2013.

With the recall, dealers in the US only need to replace the bike’s ECU hardware. The brand states that the problem was caused with the ECU’s detection threshold being set too high.