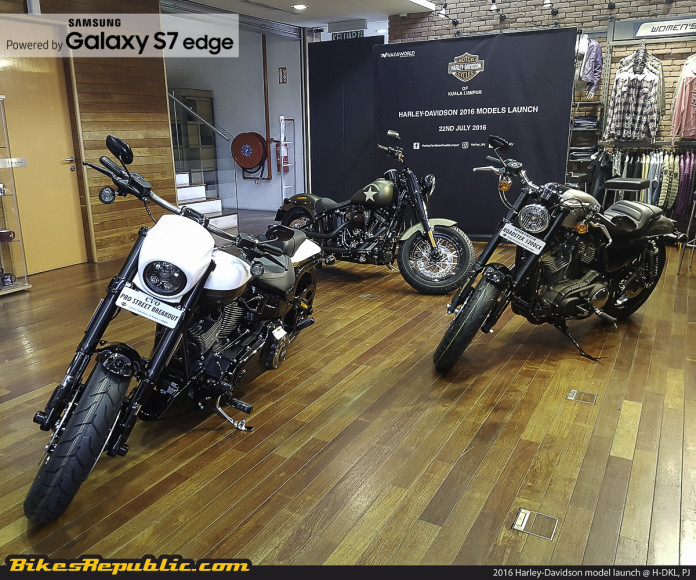 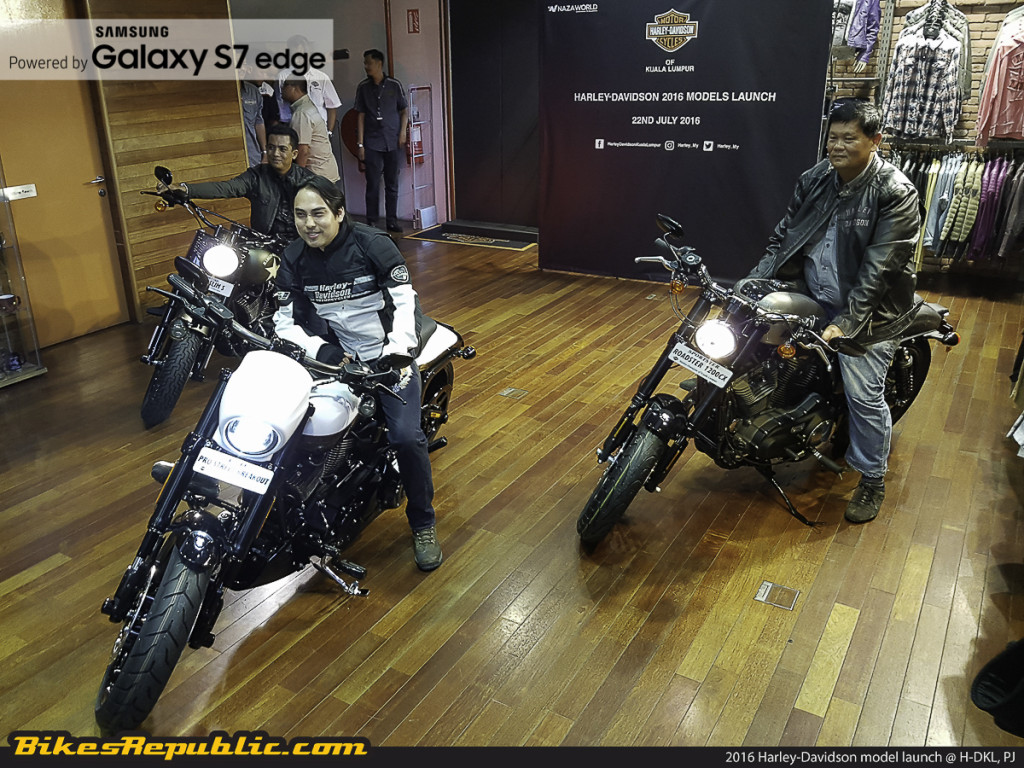 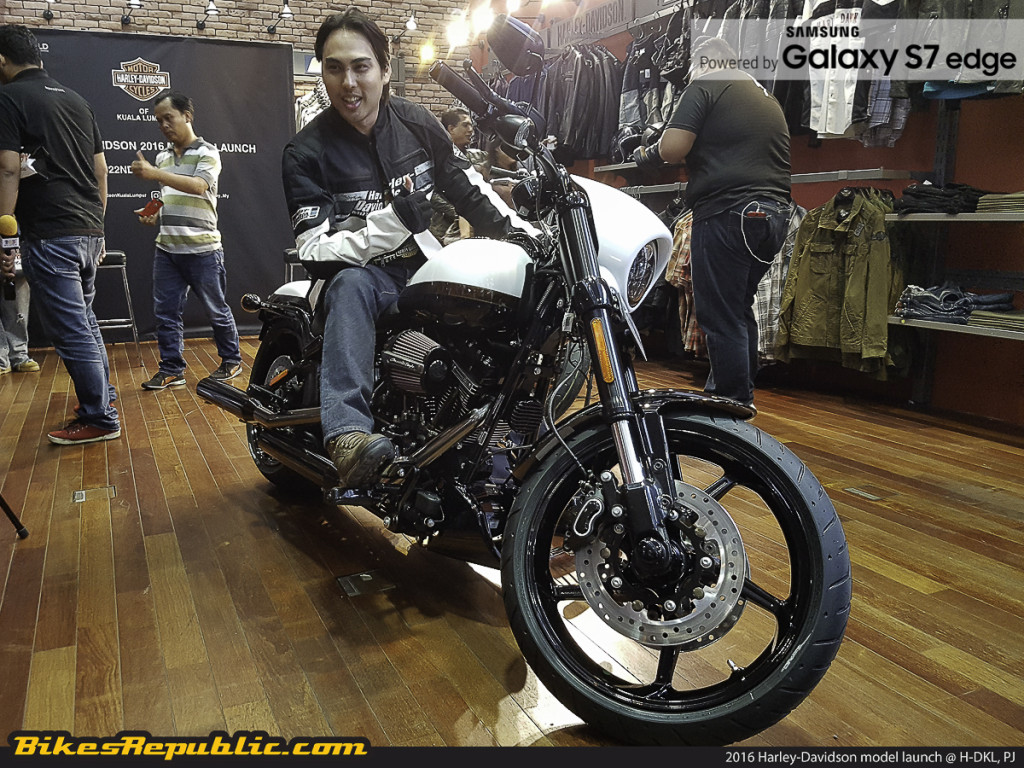 Here’s a breakdown of all three new 2016 H-D models that were launched earlier this afternoon. 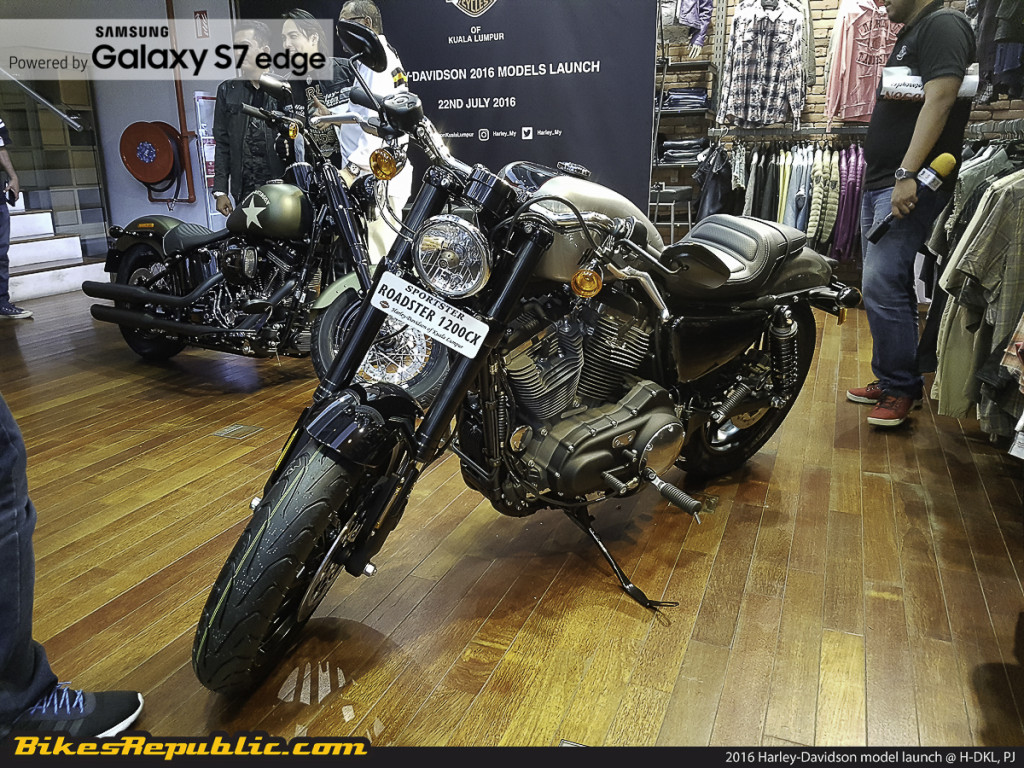 Like its siblings, the Roadster features a stripped down and minimalist aesthetic approach inspired by classic racers of yesteryear. 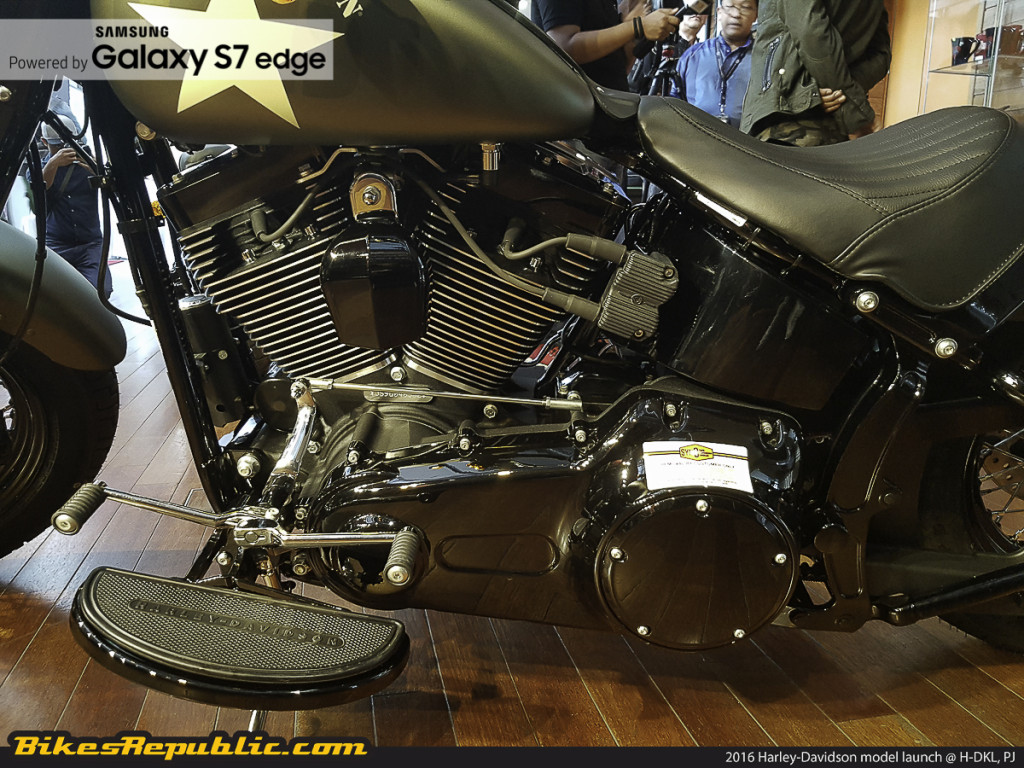 It also shares the same signature H-D air-cooled 1,200cc Evolution V-twin powertrain primed with electronic fuel injection derived from the Sportster Forty-Eight. Paired with the mill is yet another typical H-D trait – a five-speed transmission with a belt final drive setup. 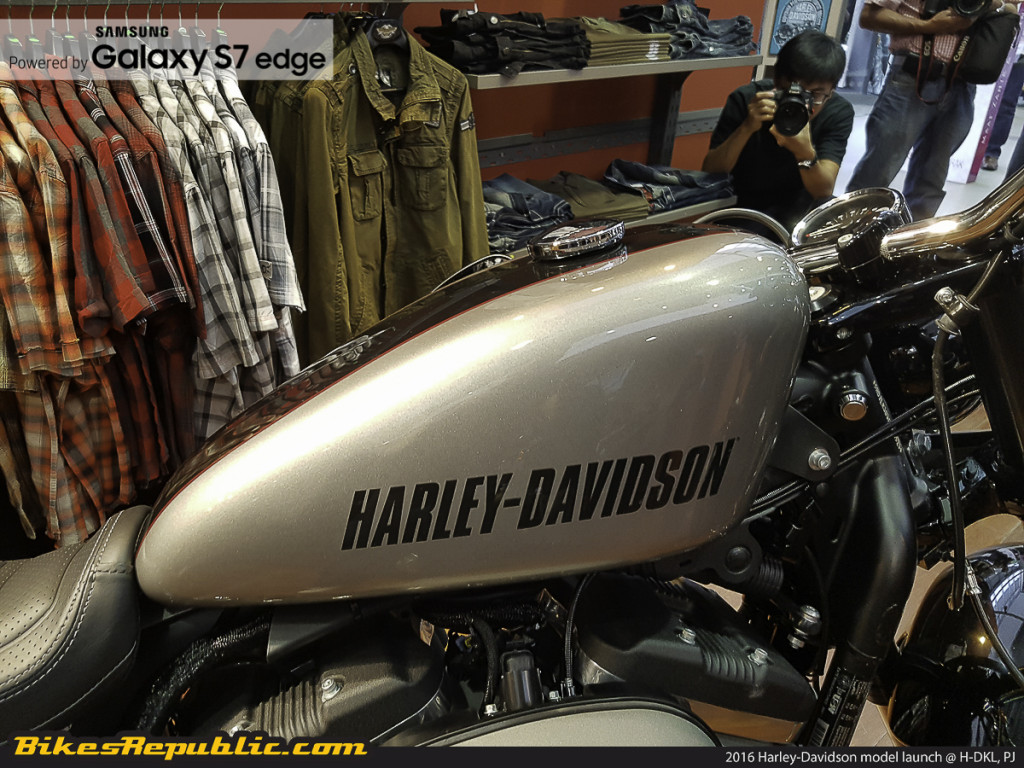 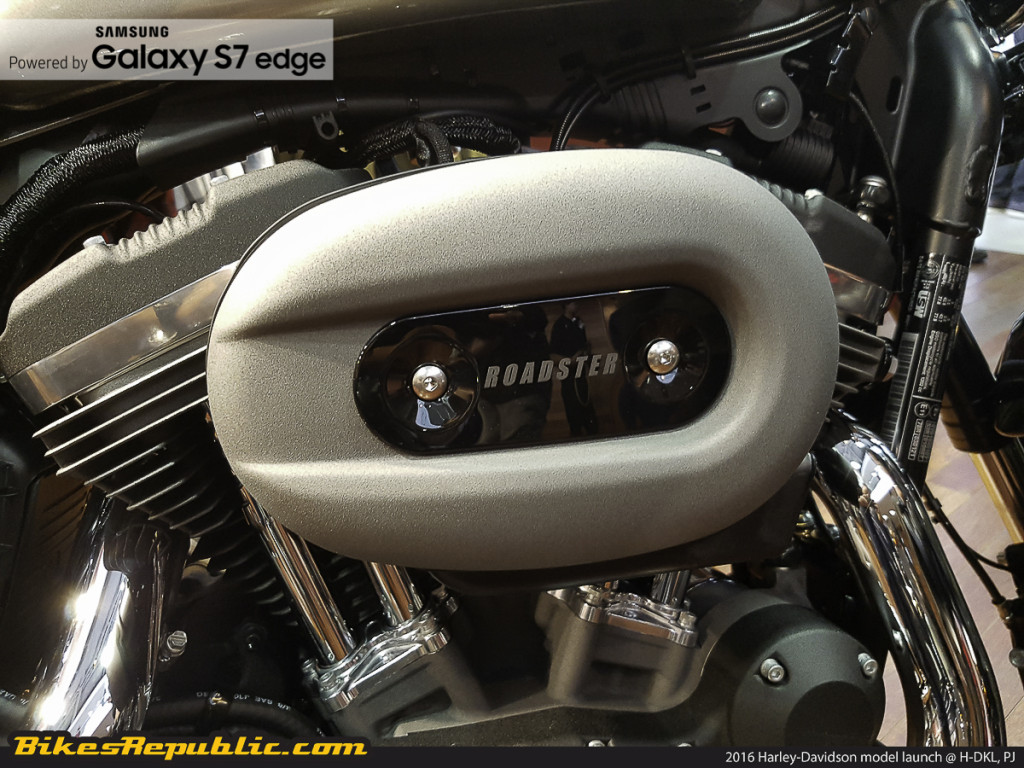 Available in five paint scheme options, the 2016 H-D Roadster is now open for viewing and purchase through H-DKL with a nett selling price of RM110,000. 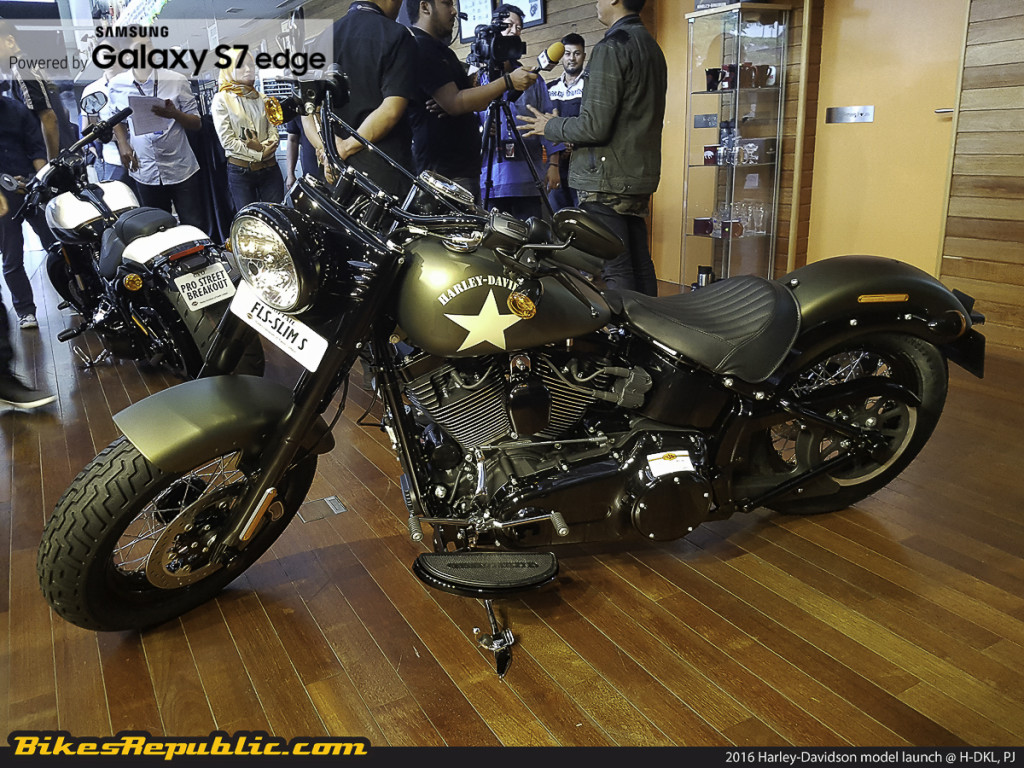 Unlike the standard Softail cruiser, this uprated S version sees H-D merging powerful performance with its signature classic cruiser design into one package. 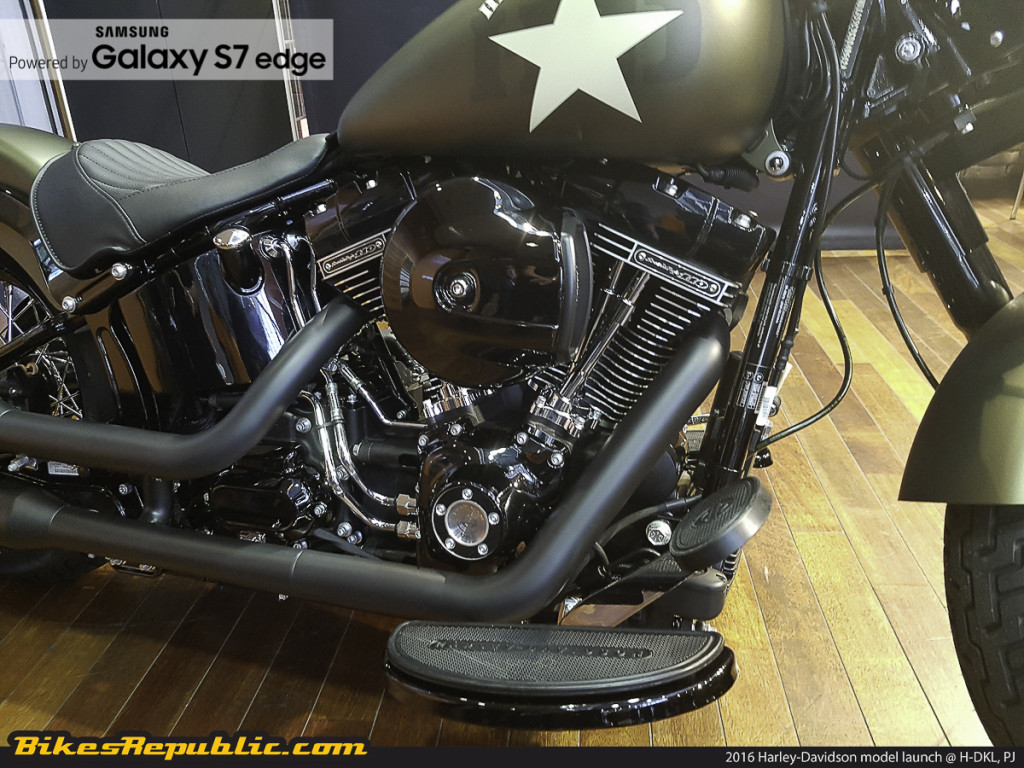 Encased in the chassis here is one of H-D’s largest and most powerful production engines – the 1,800cc air-cooled Screamin’ Eagle Twin Cam 110. This V-twin mill offers 145Nm of peak torque that’s generated at 4,000rpm, propelling this 398kg (claimed, dry) cruiser up to speeds effortlessly. 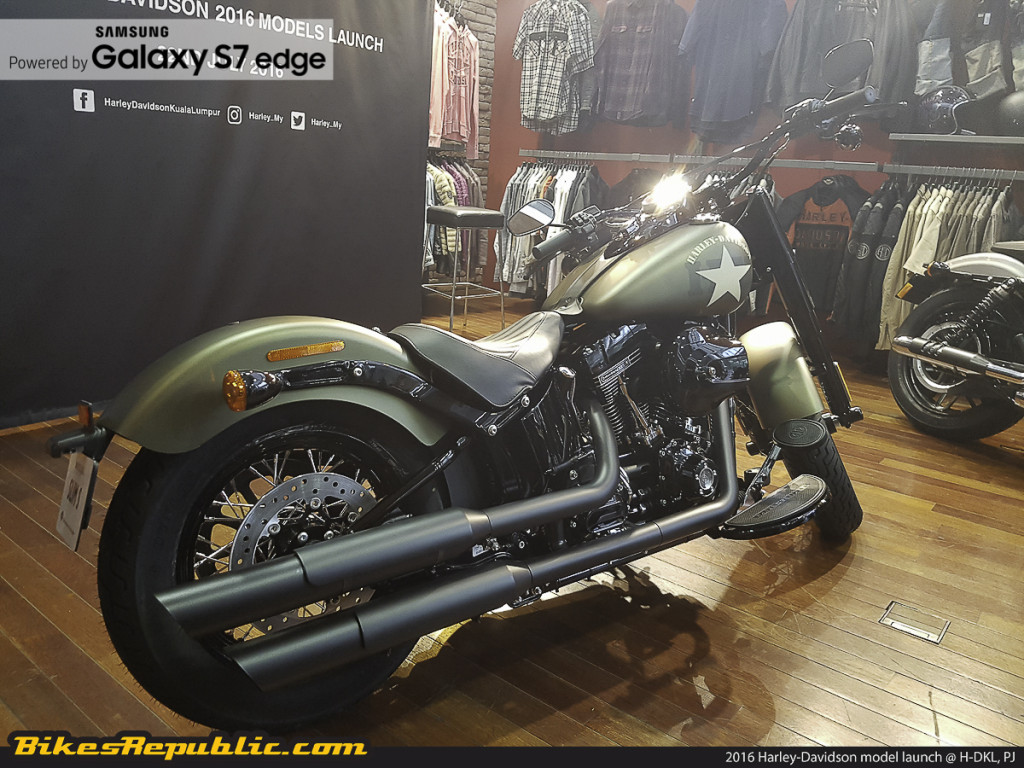 Adding a military-esque appeal here is the model’s eye-catching Olive Gold Denim paint scheme option to go along with the contrasting black-finished exterior trims. Highlights of the latter include the massive triple-clamp and riser assembly, exhaust, fork covers, mirror housings plus the headlamp surround. 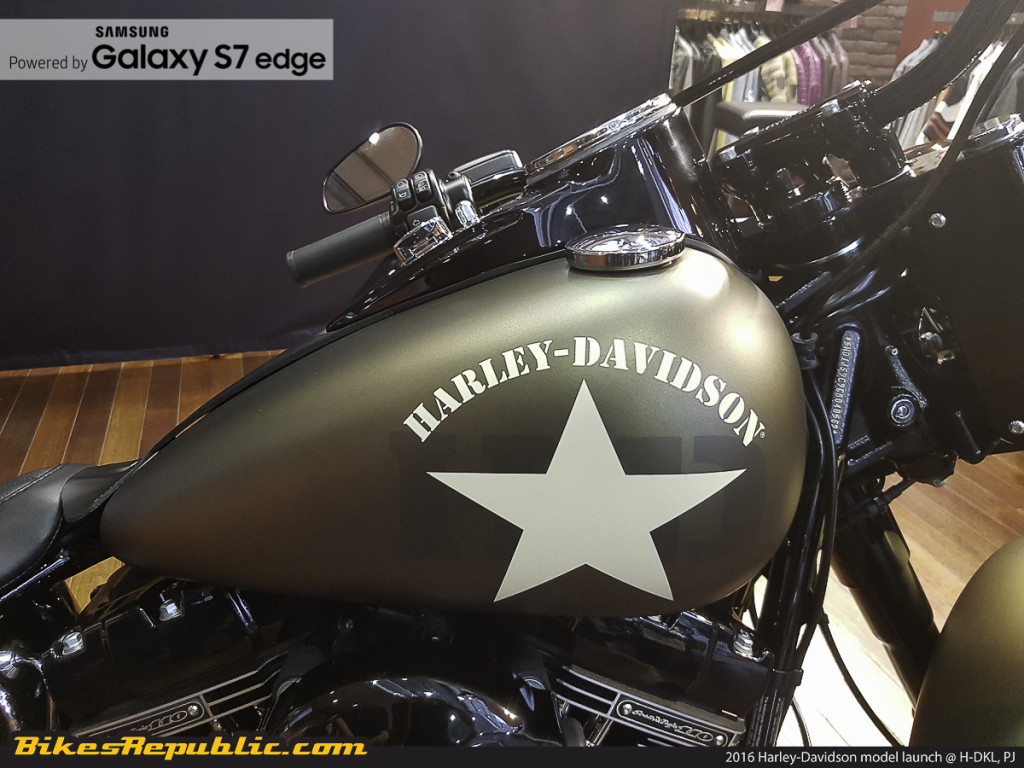 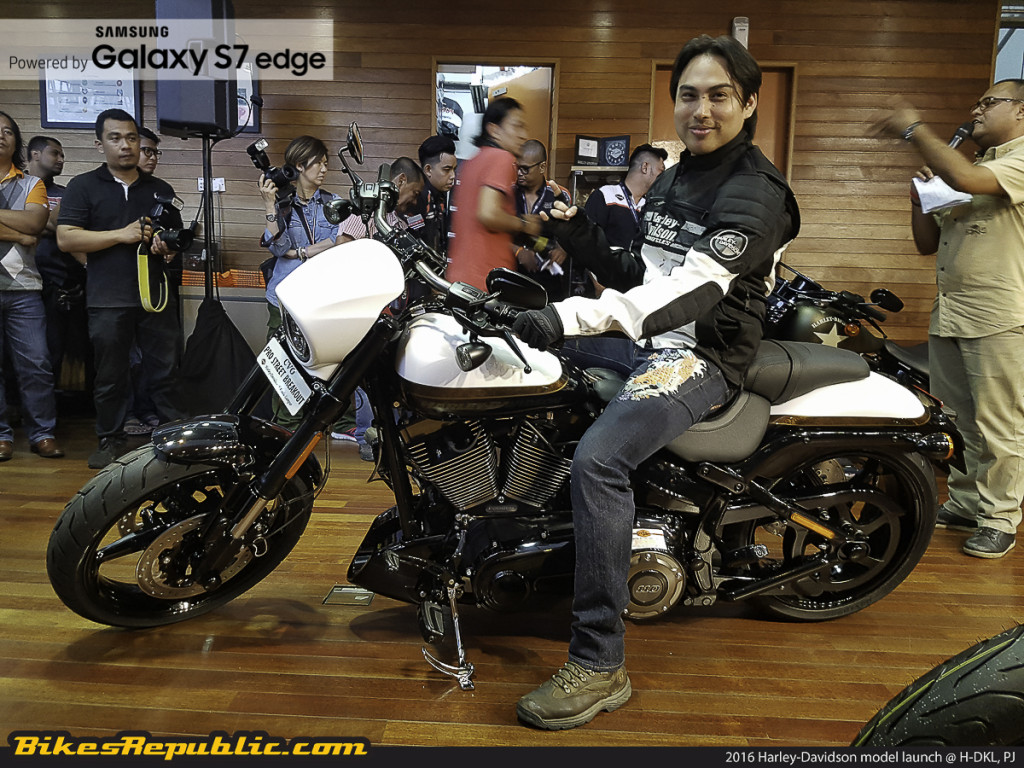 This model also features an aggressive styling with a powerful engine that match. The model adopts the 1,800cc Screamin’ Eagle V-twin here and offers a slightly higher torque output of 151Nm at 3,500rpm instead. 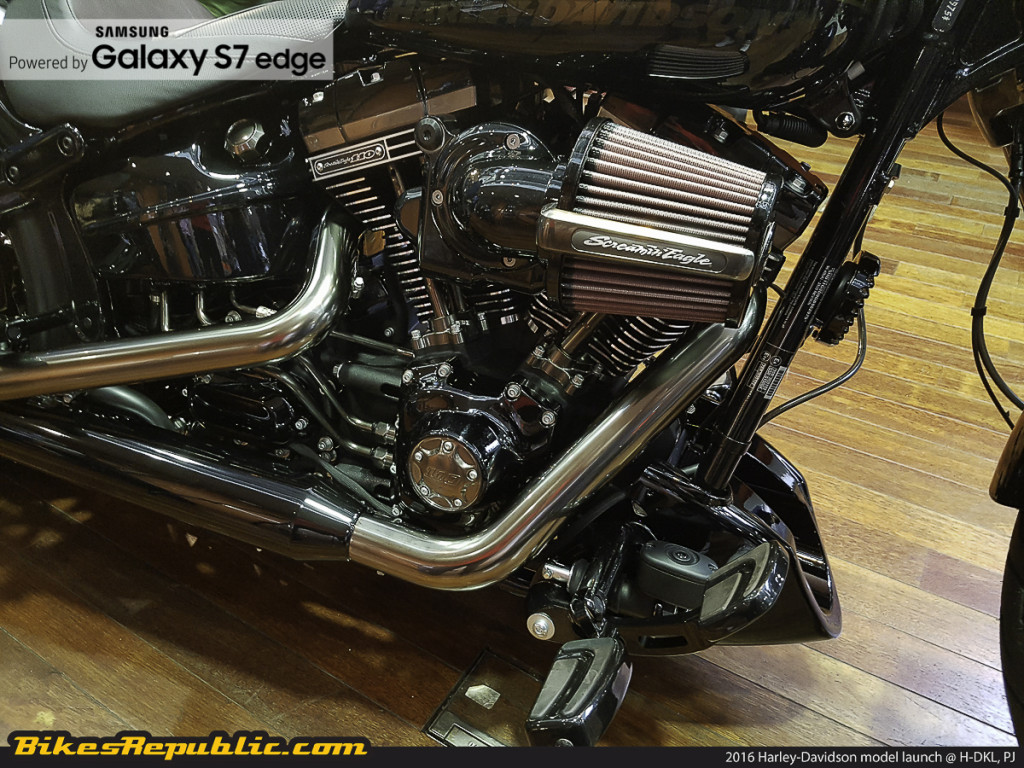 Signature traits of the CVO Pro Street Blackout include its massive Agressor wheel mounts that hold a 240mm-wide rear tyre, as well the engine’s heavy breather intake unit. Granting added control over this beastly dragster are a pair of inverted front forks plus a dual-disc front brake setup as well. 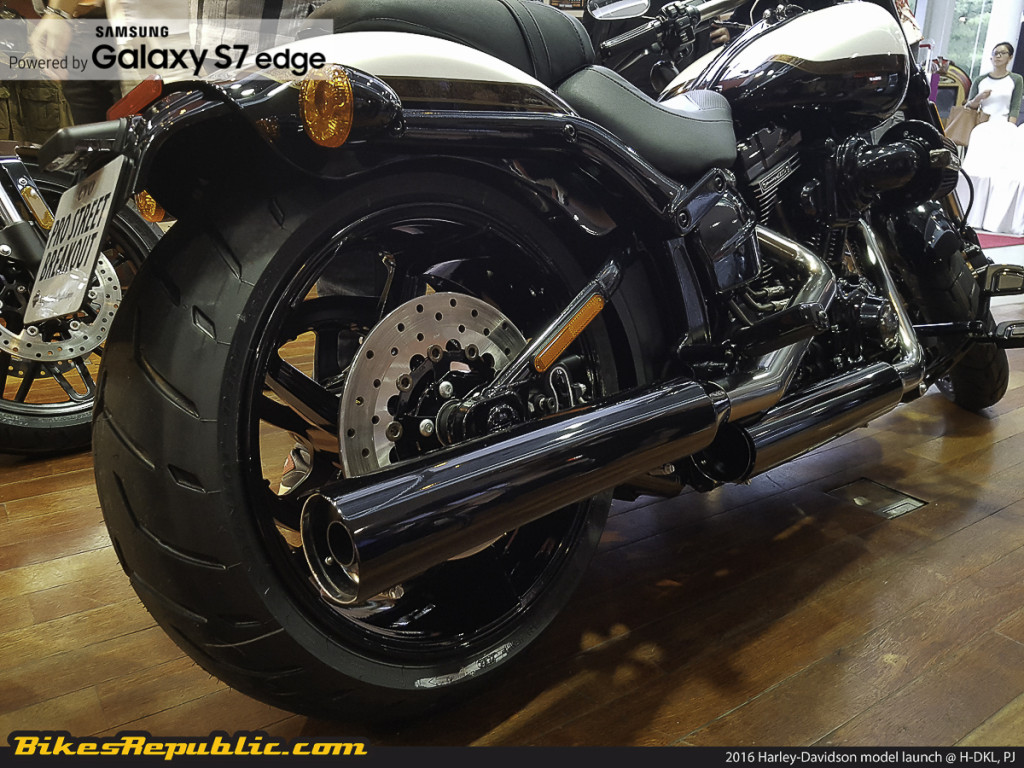 Completing the dragster outlooks and performance is the CVO Pro Street Breakout’s racy riding ergonomics. Highlights here include the aggressive handlebar and foot control positions, as well as the race-inspired seat that also offers high levels of comforts. 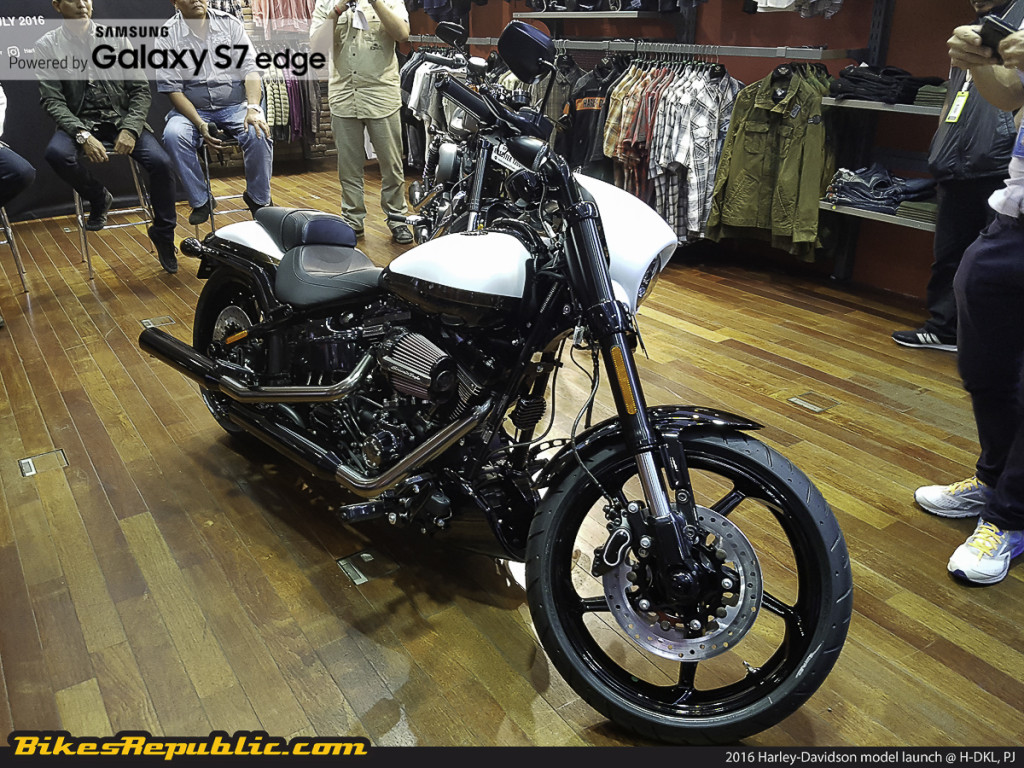