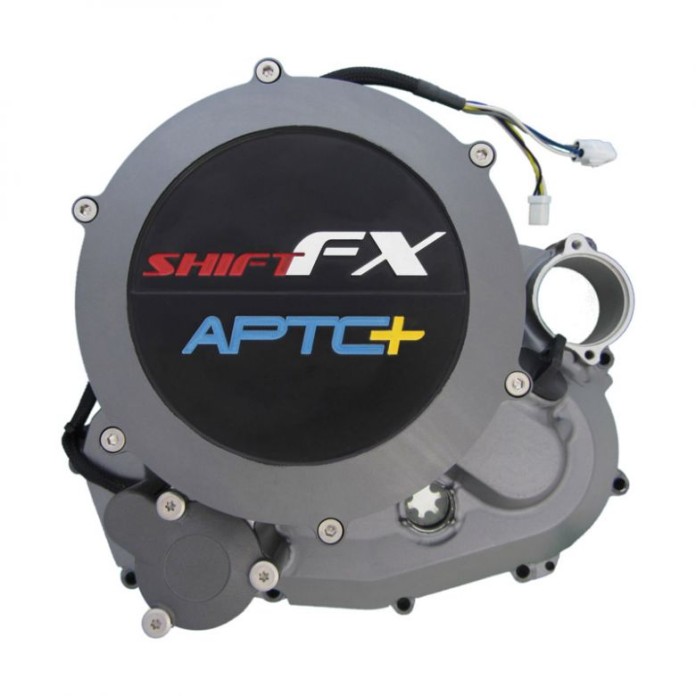 ShiftFX kit is designed to give you fully automatic shift action from your bike’s transmission. 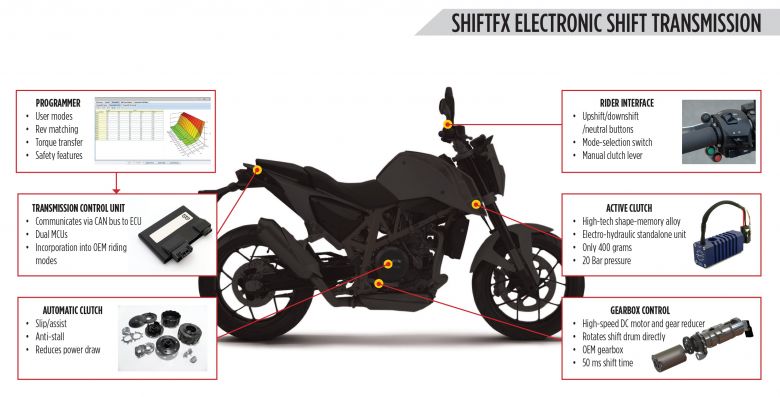 It appears that a Canadian-based firm called Biperformance Development Corporation (BDC) wants to beat Honda in liberating your left hand of the clutch lever – sort of – with its innovative ShiftFX Electronic Shift Transmission (EST) kit. (Read about the Honda DCT revolution here) 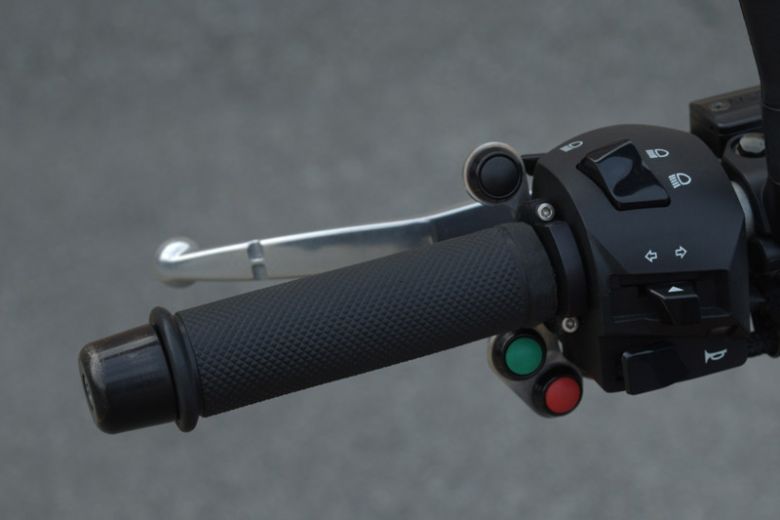 The ShiftFX system was designed for application in the modern gearboxes of most OEM motorcycles. It offers riders with the benefits of its dual operational modes – fully automatic shift action or button-actuated shifts – that are accessible via the system’s intuitive user interface. Essentially, the ShiftFX kit would allow you to add both automatic and semi-automatic abilities to your bike’s gearbox. 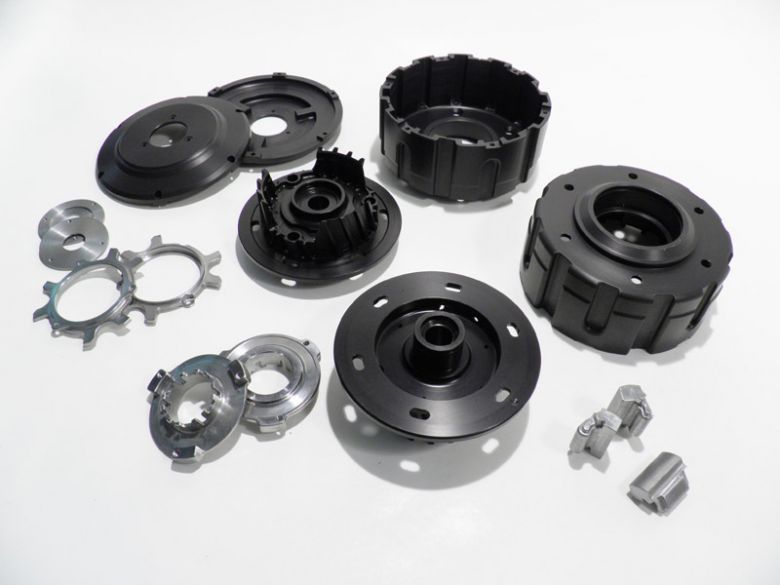 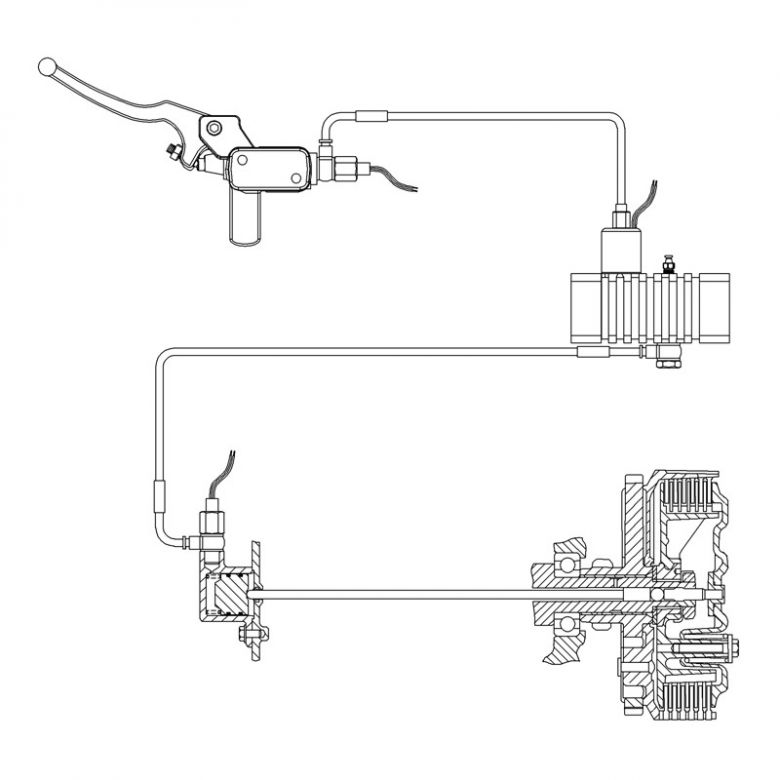 Next, the kit also employs BDC’s patented Active Clutch with electrohydraulic control suite. It uses a special gear control system that sees the foot shifter axle and all its accompanying components becoming redundant after being replaced with a high-speed DC motor tasked at actuating the shift drum directly. 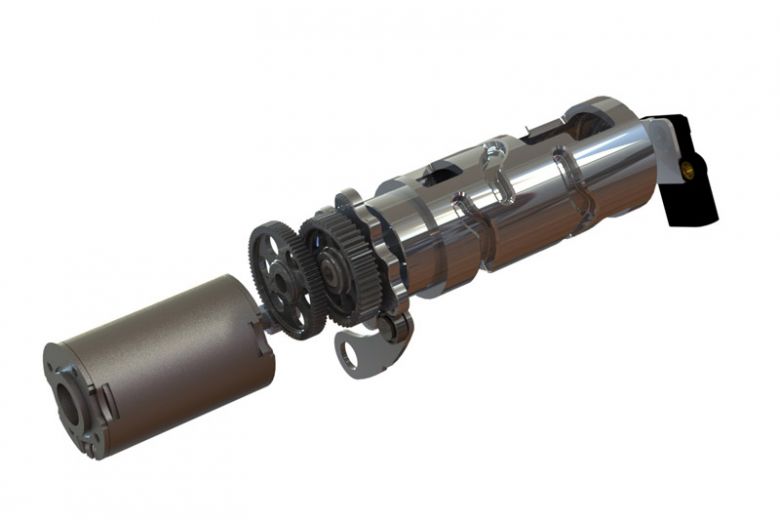 BDC claims that the ShiftFX EST system takes just 50 milliseconds with each shift. Whilst not as quick as MotoGP’s seamless gearboxes, it is still fast and precise enough to reduce wear on both the transmission and engine. Notably, the clutch lever is still retained. BDC’s rationale behind this is that it serves as an override whilst offering better control during emergency braking, aggressive launches, or when riding in scenarios with poor traction. 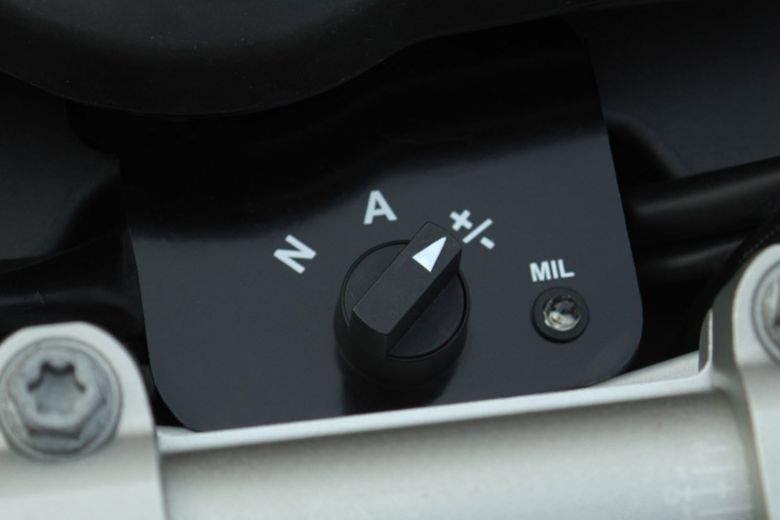 The other ingenious bit about the ShiftFX system besides its adaptability with almost all motorcycles with a gearbox is the fact that it does not alter the architecture of the motorcycle’s engine when installed. Adding to that is the fact that the lightweight system only adds 2kg to the bike’s total weight when primed on board, and the ability for it to be fully programmable by the user as well..

You can see the system in action by viewing the featured video below. More information about the Shift FX EST kit is available online via this link.