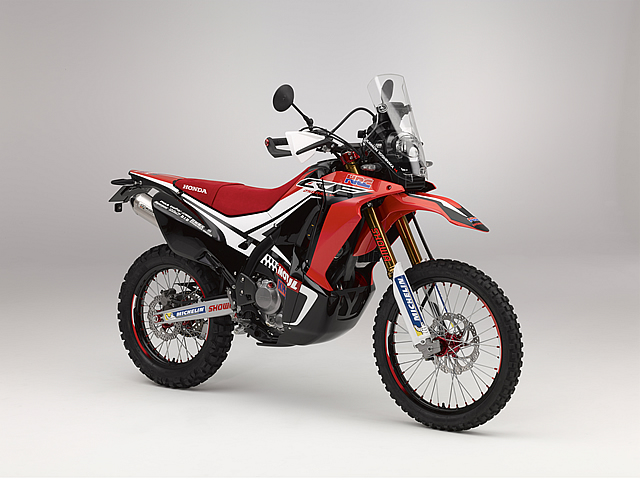 Honda has just announced they will be unveiling a new concept model at the 31st Osaka Motorcycle Show 2015 this coming Friday and at the 42nd Tokyo Motorcycle Show at the end of the month.

The new concept model named CRF250 RALLY is an adventure model based on the CRF250L with styling image inspired by the CRF450 RALLY. 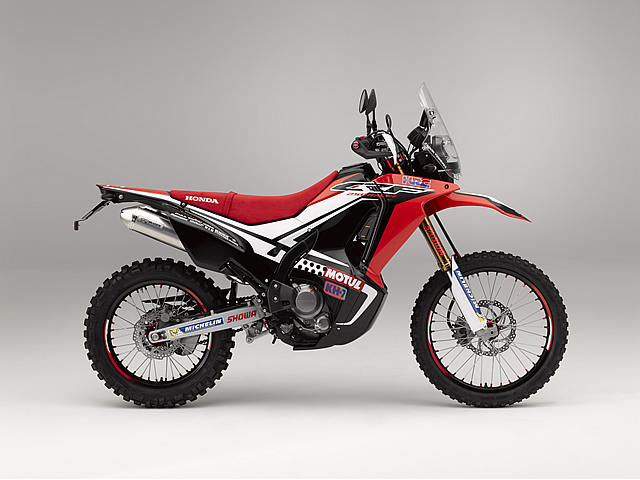 So far we only have a picture and no specs as of yet.

More information and pictures will probably get here as soon as the bike is officially unveiled later this week.