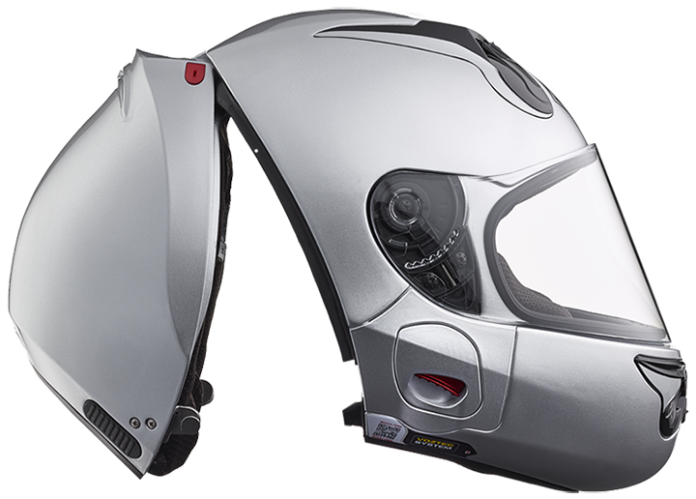 As it is, the modern safety helmet has come a long way indeed. However, a firm called Vozz Helmets is out to change that with its range of helmets that feature a rather unorthodox yet ingenious design.

Vozz’s unconventional design features a rear access application without straps. The shell opens rearwards and makes wearing it much easier compared then the regular top-down insertion method. As a result, the design negates the need for chinstraps whilst boasting several benefits such as enhanced aerodynamics and increased protection.

Despite the narrow lower rim design, the Vozz’s rearward entry appears much easier to don. We also cannot help but notice that this rearward and strapless entry will favour riders who wear spectacles as well. Check out the video attached above for a better grasp of how this works. 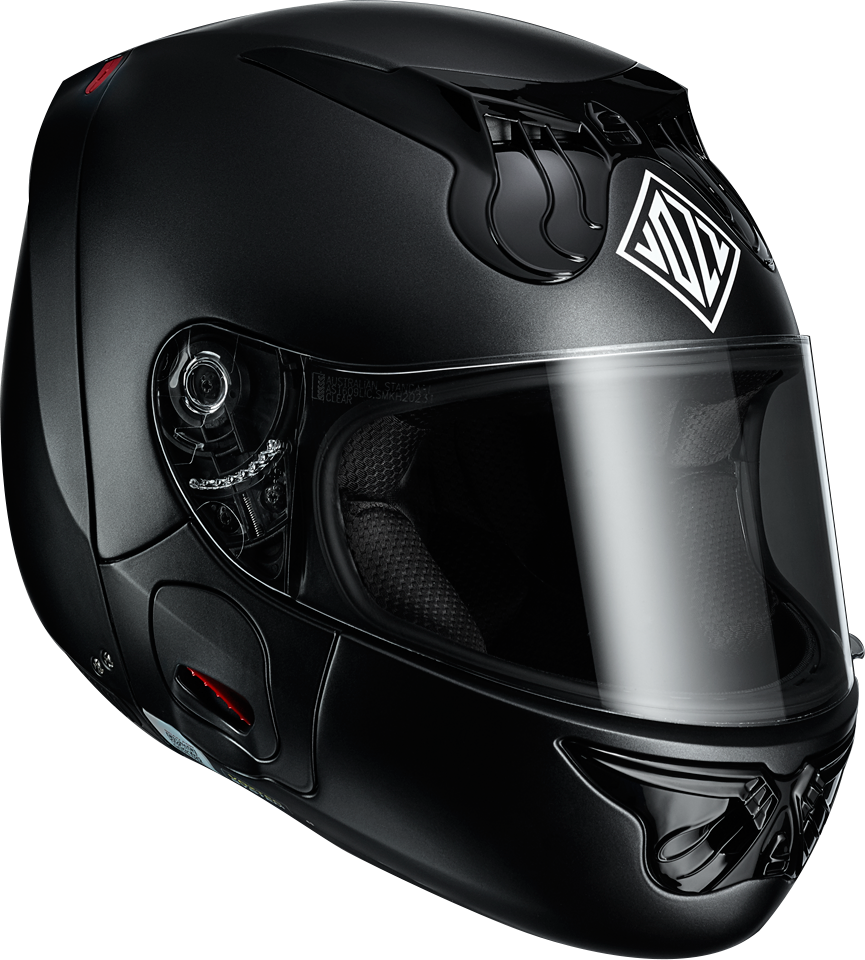 Furthermore, the design also has several extras to protect its users beyond the point of operation. One of which is the rear shell doubling up as a head cup for attending paramedics during emergency extraction. The six-step disassembly can be accessed quickly via scanning a QR code placed in the helmet’s bottom rim by attending paramedics or emergency services personnel. 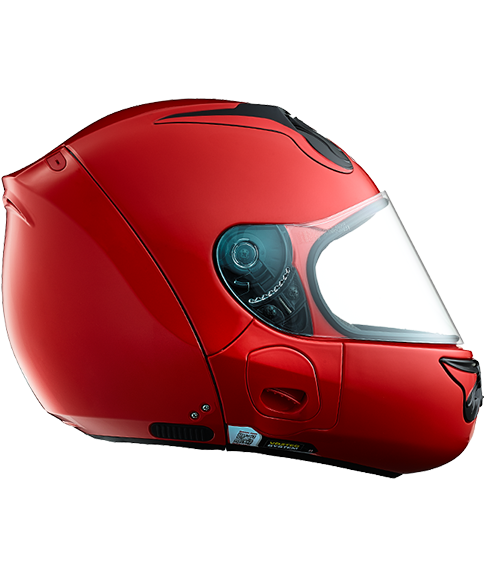 Vozz currently holds the master patent for the helmet design and is open towards licensing its technology to other parties. More information about the Vozz Helmet can be viewed via its official website, vozzhelmets.com.