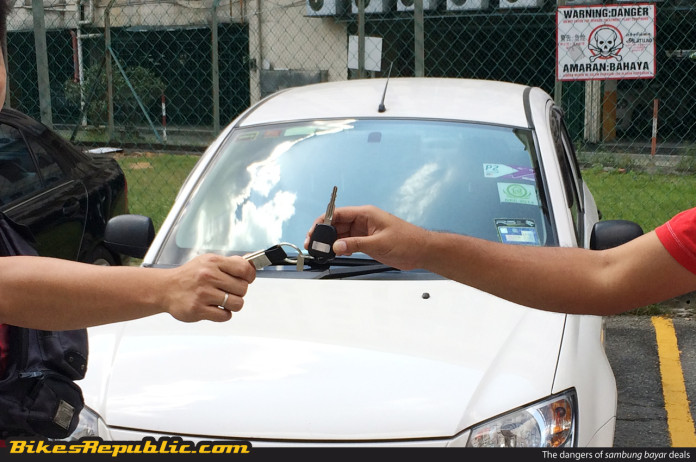 Understanding why sambung bayar or continue payment schemes are both illegal and dangerous.

“A fine of RM25,000 or a three-year jail sentence will be handed to offenders who partake in the offence of ‘sambung bayar’ or ‘continue payment’.” That is the warning issued by JPJ following a recent spike of said deals popping up online.

In other words, these schemes are both illegal and dangerous, and it can lead to dire consequences for all parties involved.

What is sambung bayar or continue payment?
The term usually refers to the act of an owner who is still servicing a loan or financial plan for his/her vehicle who sells said vehicle to another party who agrees to buy the vehicle by assuming and servicing said loan or financing scheme.

In most cases, the vehicle’s ownership is usually transferred over to from the seller to the buyer provided the latter clears the loan or financing scheme he/she assumed.

The usual modus operandi here is that the seller gets an initial deposit from the buyer as a guarantee with both parties partaking in either a signed or verbal agreement as well – the latter being the most common and referred to as a ‘gentlemen’s agreement’.

It sounds easy, but why should I avoid it?
Yes, on the surface, sambung bayar deals sound very lucrative indeed, especially if you are the vehicle owner that’s facing financial difficulties of sorts and need a quick solution. For the buyer, it is like buying a vehicle that’s seemingly new at a much cheaper rate by simply continuing the terms of the vehicle’s loan or financing scheme.

However, as stated at the start of this post, this scheme has been deemed ILLEGAL by JPJ as per Section 36A of the Trading Act of 1967 (Act 212). The agency has also made it very clear that any agreements or signed documents partaken by both parties in the act are not accepted in the eyes of the law, making them null and void entirely.

What do I risk in such deals?
For starters, sellers are at risk of being blacklisted by financial institutions. Usually, this occurs when the buyer decides to ‘disappear’ and skip paying off the loan, leaving the original owner to deal with the consequences.

As the original and rightful owner of the vehicle, you are deemed legally responsible over the debt in the eyes of financial institutions, creditors and the law. If you’re blacklisted financially, you are then deemed ineligible to apply for a new loan, financing scheme or worst still, you might even be barred from leaving the country.

As the buyer, you are at risk as well so as long as the vehicle’s legal ownership isn’t transferred to you. Firstly, you won’t get insurance coverage should an accident occur as the vehicle’s policy would only cover the original owner and the second and third driver/rider named in the policy.

Secondly, buyers partaking in this scheme also risk being cheated. There have been cases reported in Malaysia where buyers who purchased cars through sambung bayar deals end up getting a ‘cloned’ car with false chassis registration or Vehicle Identification Number (VIN), which gets you into even more legal troubles when caught – like this.

Though we’ve not yet seen or heard reports of ‘cloned’ motorcycles, we cannot rule out the possibility of such happening amongst two-wheelers too.

And it gets worst should the rightful owner of the vehicle become deceased. In death, the deceased’s next of kin, or benefactors named through a legal will, can rightfully claim all property that’s registered under the deceased’s name.

Should they come and reclaim the vehicle in question, you as the buyer in a sambung bayar deal with the deceased cannot do anything other than surrendering the vehicle over. 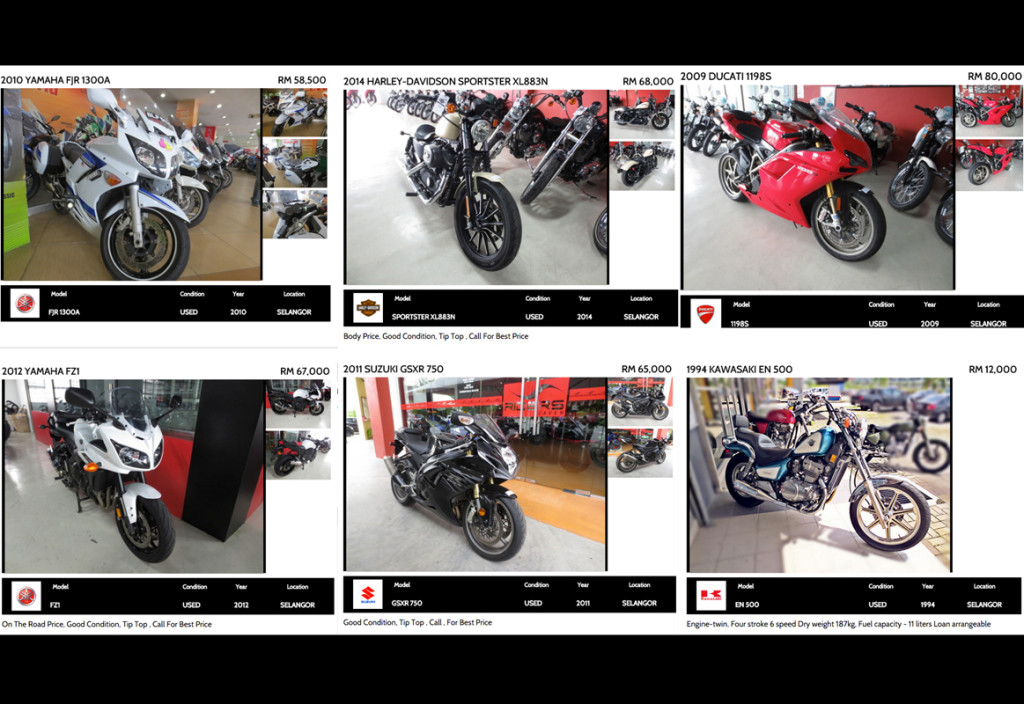 Avoid partaking in such deals!
As we’ve laid it out for you, sambung bayar deals are against the law and it risks everyone involved. If you find yourself unable to service you bike’s financial scheme, then it is best to renegotiate your repayment terms with your bank or creditors immediately.

Should you find the need to sell your bike immediately, then do so with the proper procedures and through the right channels. You may incur some losses, but this is far a better and safer outcome than having to deal with a hefty fine or serving time in prison.

And we need not mention the unnecessary risks you may face in terms of fraud by unscrupulous dealers and buyers, not forgetting the absence of insurance coverage – the latter being one of the most important things to have whilst indulging in the two-wheeled hobby. 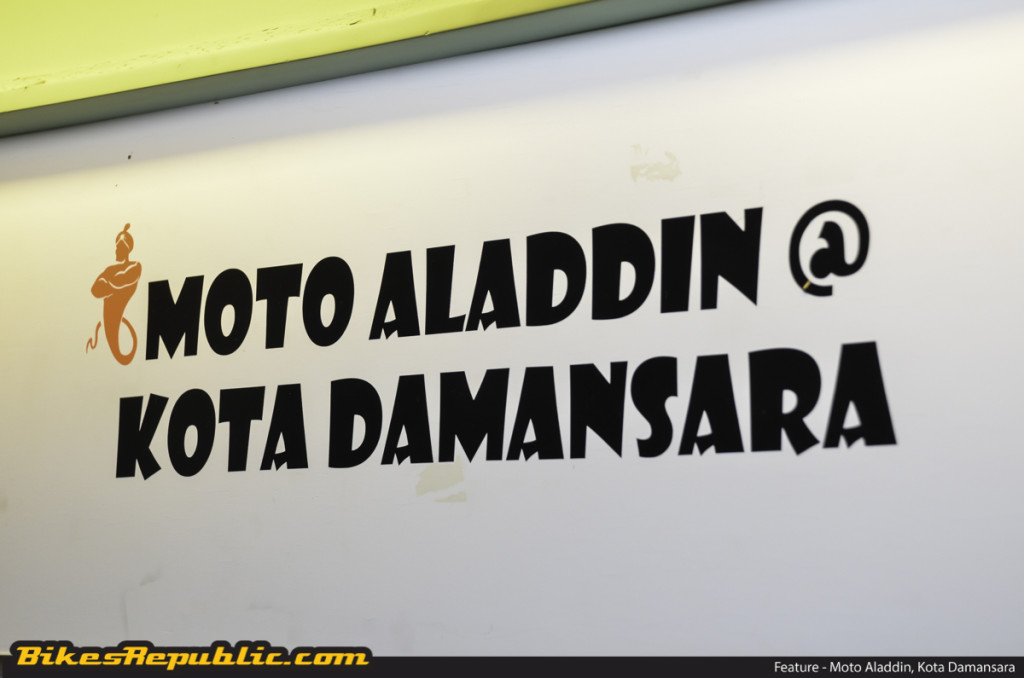 Note: Special thanks to Idon Pang of Moto Aladdin once again for shedding some light into this for us. 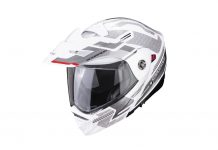