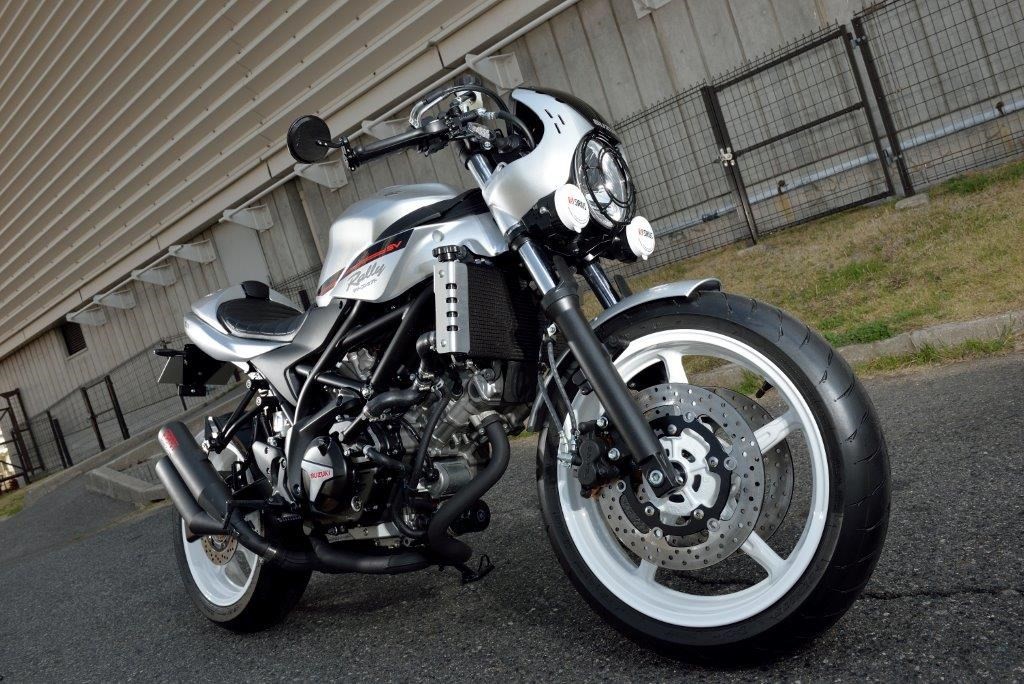 The famed S-badge from Hamamatsu took the wraps off its latest concept during the 2016 Osaka Motorcycle Show this week in the form of the Suzuki SV650 Rally concept. 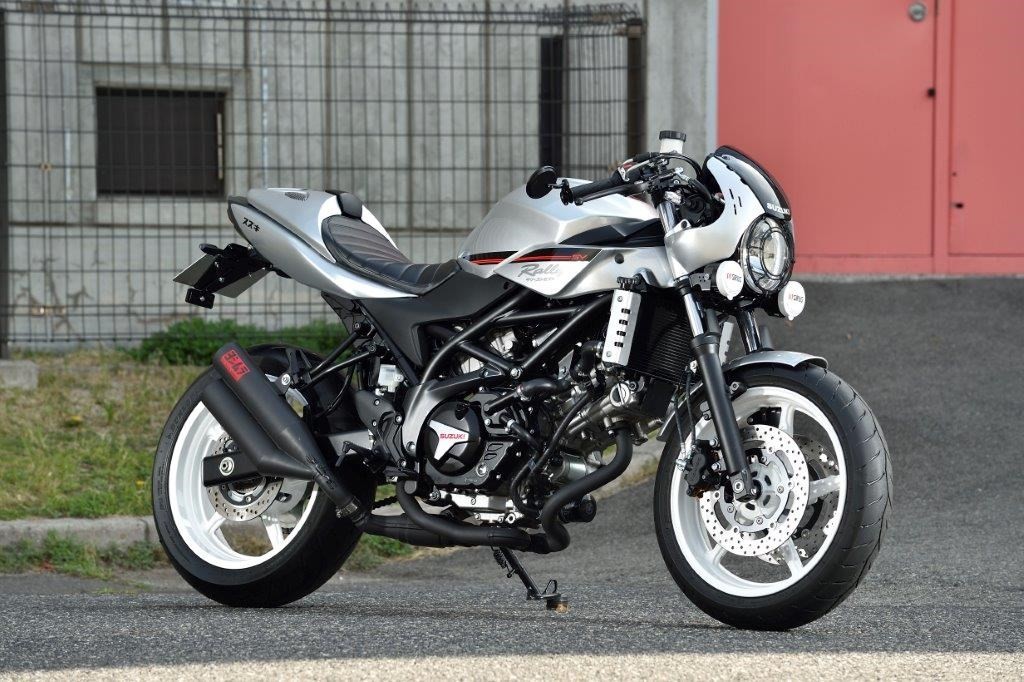 As you could probably guess, the concept is based on the new and updated 2016 Suzuki SV650 streetbike that features a 645cc twin-spark V-twin engine underneath. Unlike rivals Honda, Suzuki’s ‘Rally’ concept sees the SV650 given a retro treatment inspired by tarmac rally cars from the 1970s. 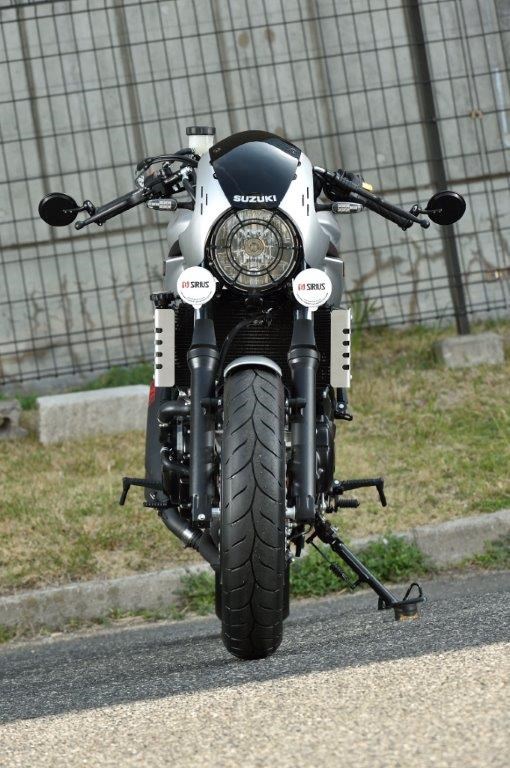 What catches the eye here are those two front spotlights flanking the main headlight that also features a metal protective grill, plus the white-painted five-spoke wheels. There’s also a pair of new and bigger side panels exuding the impression of this half-naked having bigger fairings, followed by retro-styled Yoshimura twin-silencer exhaust that’s stacked to the right. 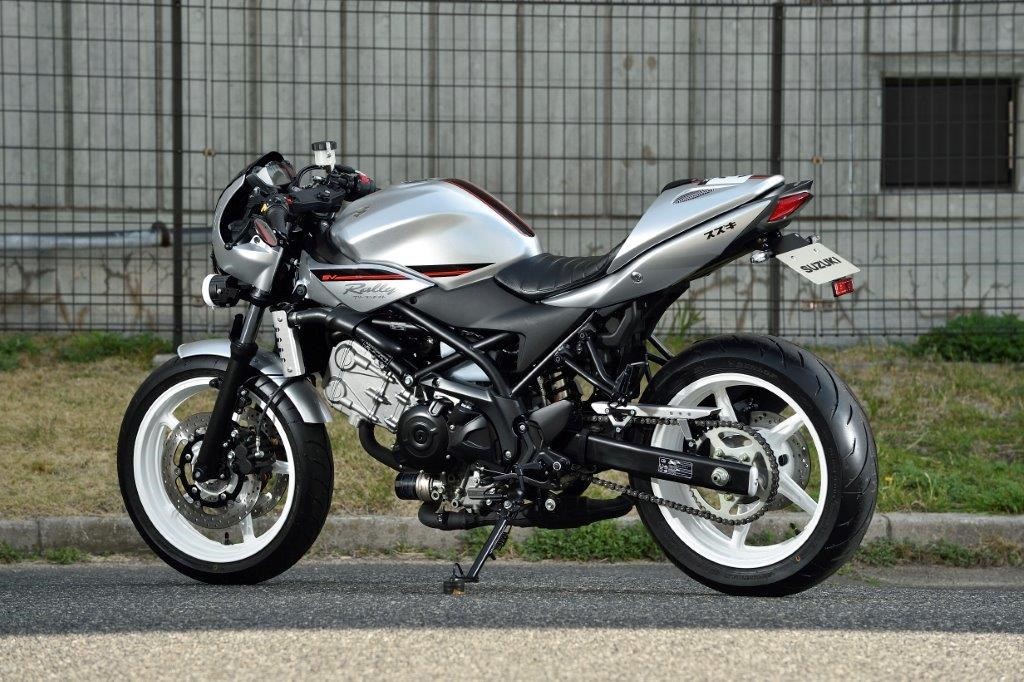 There is no confirmation as to whether Suzuki would turn this concept into a production model or prepare a special accessories line for it at least. But we reckon the firm should consider it seriously as it looks set to enhance the revised 2016 Suzuki SV650 model further.