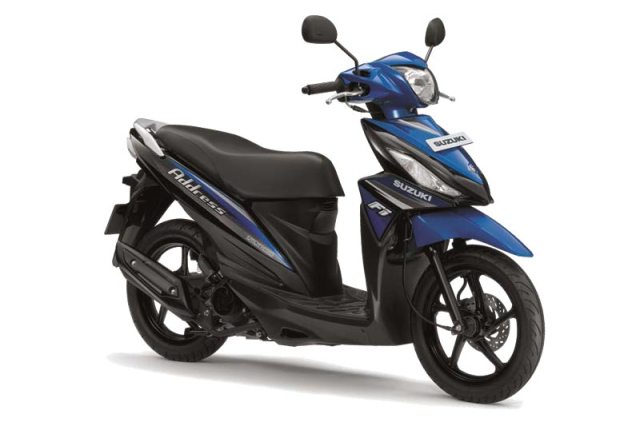 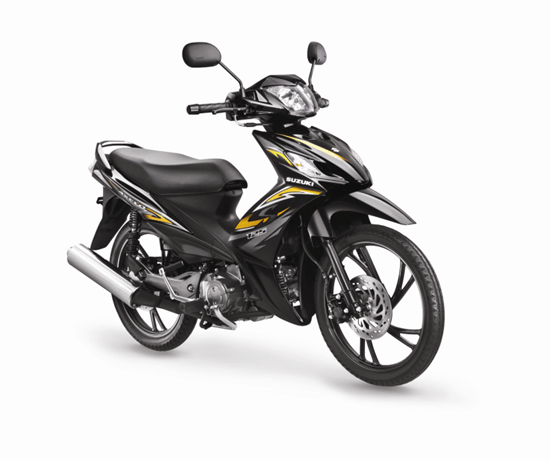 Some bleak news from the local front as we’ve received word through our sister site MotoMalaya.net that the Suzuki Prai CKD plant in the state of Penang has been shuttered. According to a report published by business site Nikkei Asian Review, the move was a response by principals Suzuki in Japan towards weak market demands. 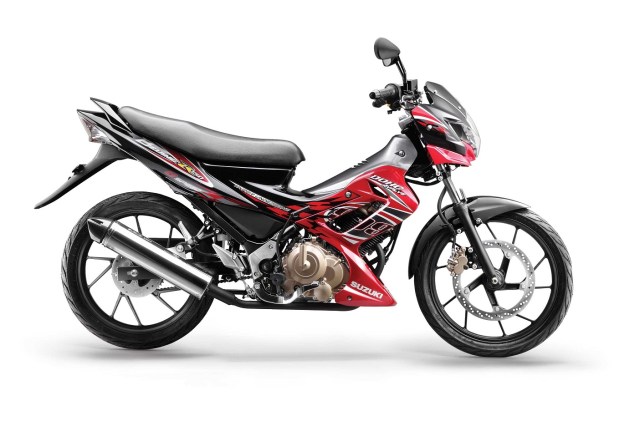 The plant, operated by Suzuki Assemblers Malaysia (SAM), was churning out a number of sub-150cc cub and scooter models like the Address, Nex, Axelo and the Belang. The report also stated that the S-brand had initially reduced the plant’s output for 2015 down to just 8,000 units – half of what SAM produced two years earlier in 2013.

Despite having shuttered SAM’s CKD plant and operations, word form industry sources indicate that principals Suzuki plans to keep its presence in the local market for the foreseeable future.

The report further states that Suzuki will do so by importing bikes into the local Malaysian market directly from Japan. This likely suggests that Suzuki is taking a similar step at focussing on speciality and large-capacity models as what rivals Kawasaki are doing through Kawasaki Motors Malaysia Sdn Bhd (KMMSB).

At the time of writing, SAM hasn’t issued any official statement about the move by its Japanese principal as yet. We will update you as soon as we get an official response from the firm about the current situation.

As for current Suzuki cub and scooter owners, spare parts and maintenance services will likely remain available for the moment through SAM’s existing network of authorised dealers and parts stockists.