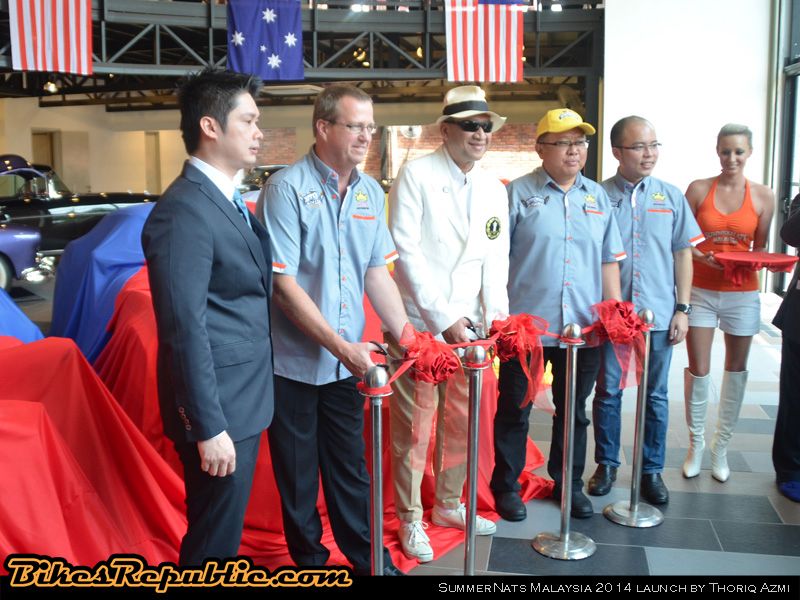 Our friends at JPM Motorsports this week officially launched its campaign to promote the SummerNats Malaysia festival. 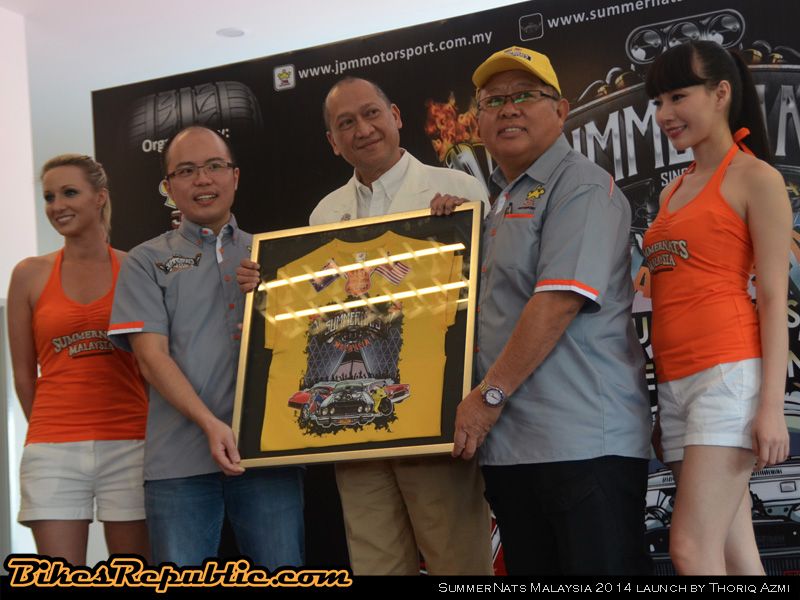 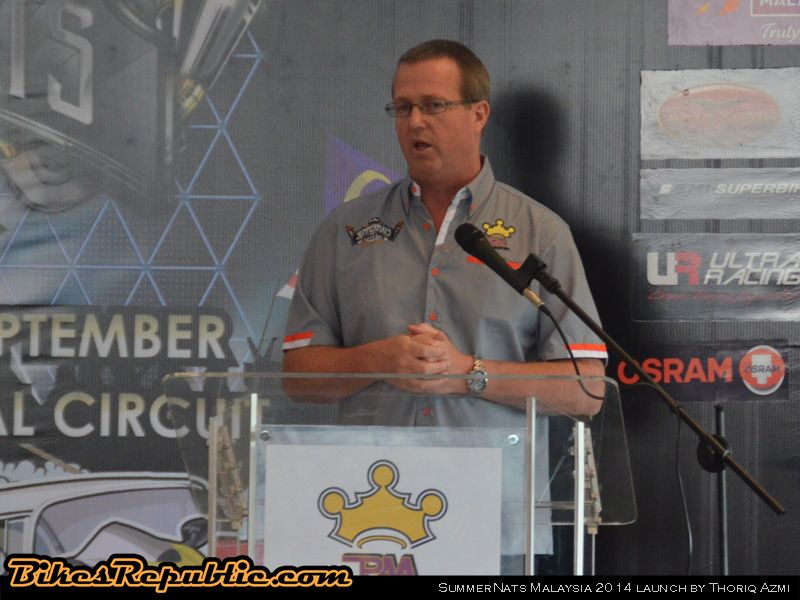 SummerNats Malaysia will take place from Aug 29 to Sept 1 at the Sepang International Circuit. The event will run in conjunction with the national Merdeka celebration weekend and the Sepang 12-Hour endurance race.

Not only a festival appreciating custom hot rods and muscle cars, SummerNats is also famed for its eclectic and rich custom bikes and choppers scene, and it will feature a gathering of all types of bikes ranging from vespas to supersports. 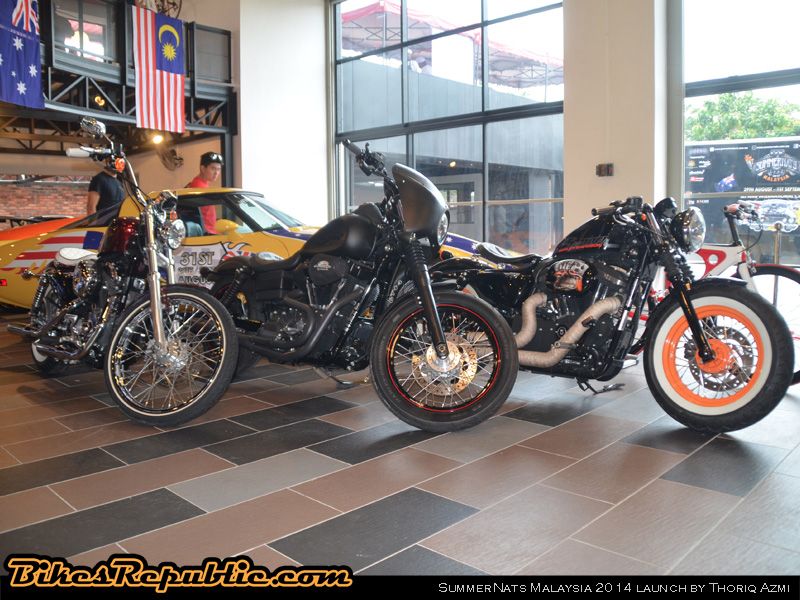 On key highlight will be the Custom cars and custom bikes competition with 12 categories. A reputable jury panel of Malaysian and Australian jurors will judge the entries. Additionally, JPM are also planning the set biggest car and motorcycle gathering record to be inducted into the Malaysian Book of Records.

As an added treat, JPM will also be organising a riding tour for bikers. Called the Malaysia Riding Tour, the event in Sepang will be the tour’s final rendezvous point.

Tickets for the four-day event are now open for purchases online at summernats.com.my and are priced at RM100 each. More information about the SummerNats movement can also be obtained online via its official website, summernats.com.au.