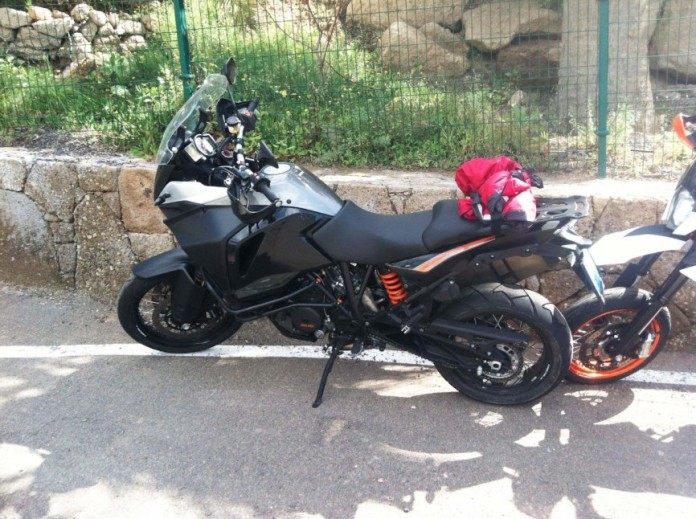 Images of what appears to be a refreshed and updated version of the KTM 1190 Adventure have surfaced online. 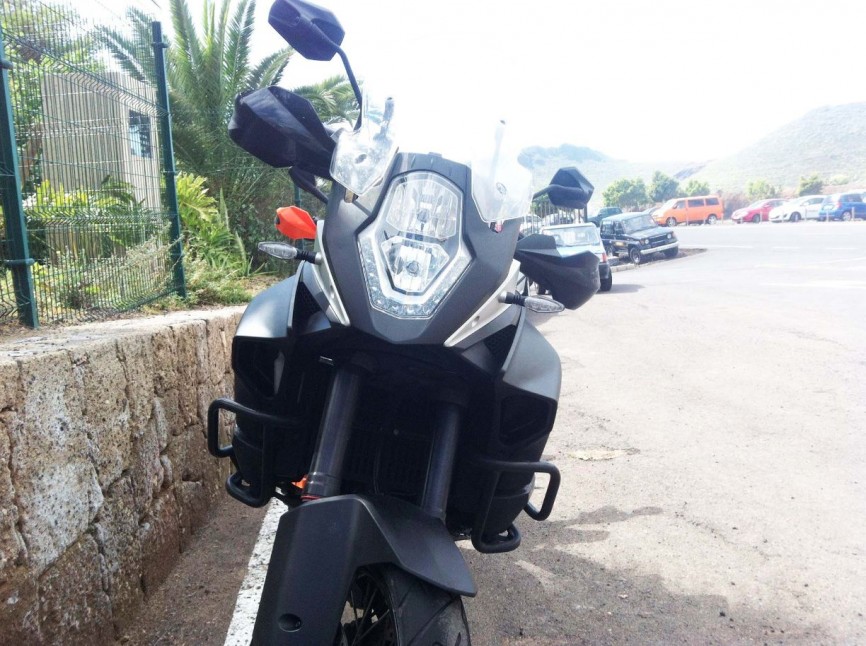 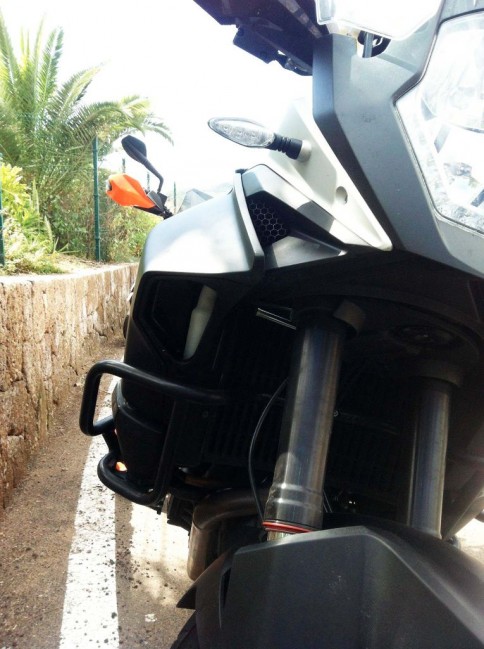 The images show the enduro receiving several key updates such as the enlarged fuel tank, engine crash bars, and side panels, followed by the revised front fairing and wind scree designs. 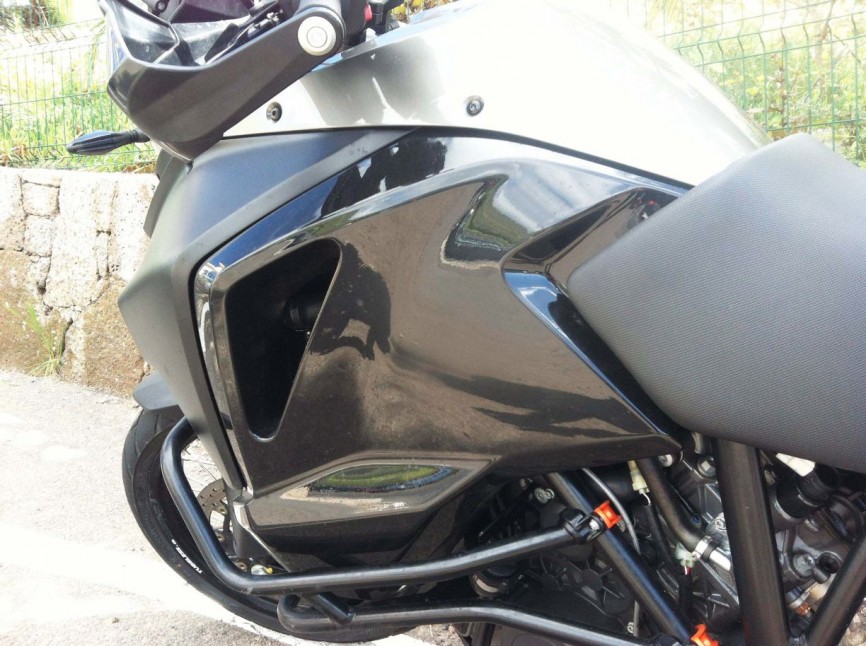 The same array of updates was first spotted earlier this year outside KTM’s factory in Austria. All the changes are expected to grant the 1190 Adventure with increased travel range, improved wind protection, and perhaps match itself against the BMW GS in long-distance riding capability.

No word on when KTM would release these updates just yet though.