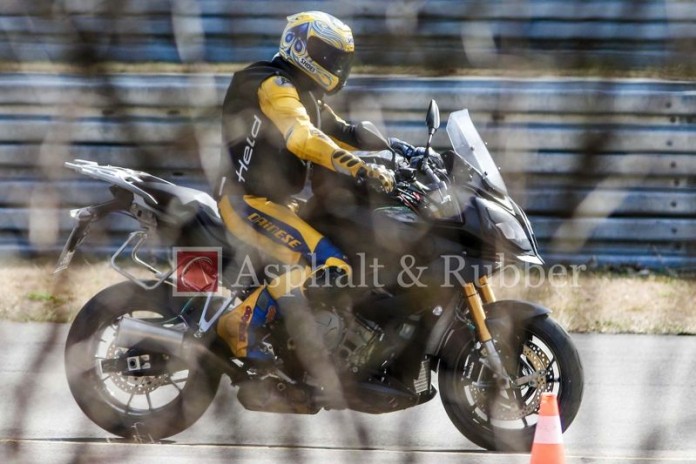 What many believe would be called the ‘S1000F’ was spotted, and is reportedly in near-production form. From the pictures, the ‘F’ version’s touring style high seating position and imposing looks clearly confirms the model’s true purpose as an adventure tourer, meaning no intentions for off-roading – a feat Motorrad has reserved for its ‘Swiss Army Knife on two-wheels’ the R1200GS. 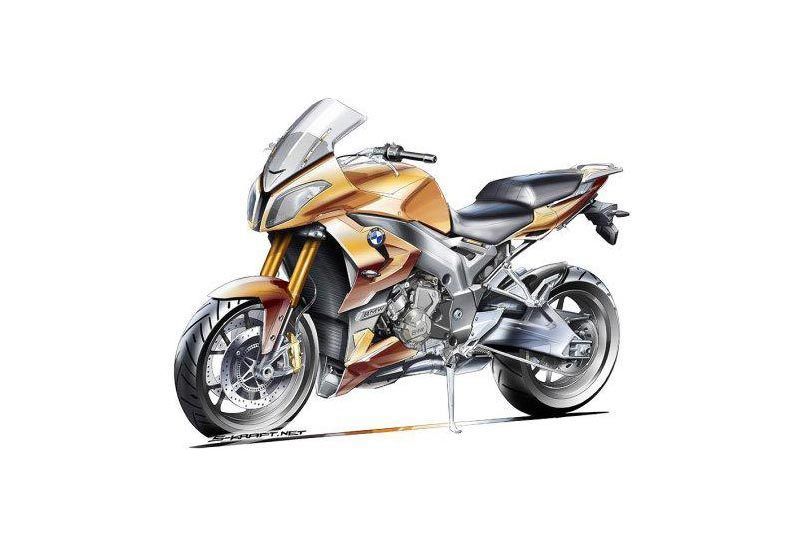 The S1000F would evidently complete the S1000 range that is currently comprised of the full-faired S1000RR and HP4 supersports, followed by the naked S1000R. Sources speculate that the S1000F will be powered by a heavily detuned version of the S1000RR’s one-litre in-line four-cylinder, but is expected to output at least 150hp. 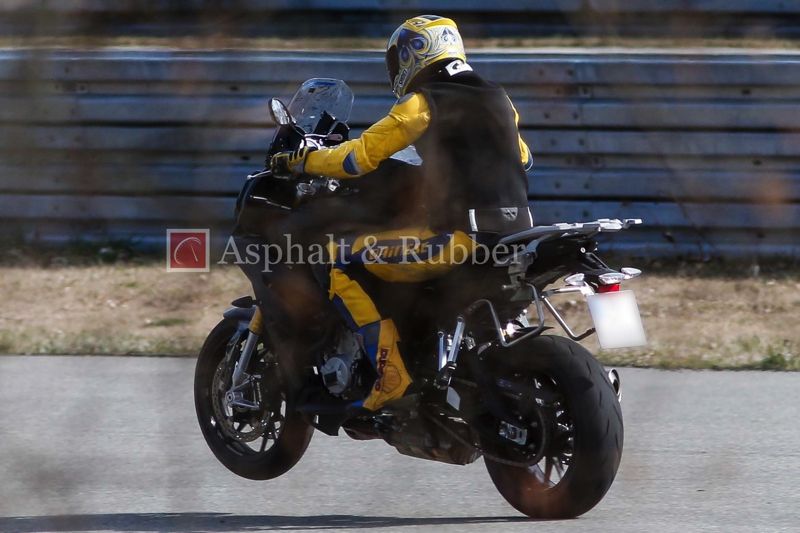 With the successful Ducati Multistrada set in its sights, BMW Motorrad will reportedly match the rivalling Italian in terms of its electronics kit. Expect the S1000F to be primed with ABS, stability control, and electronic dynamic damping as standard at the very least. The S1000F will reportedly go on sale next year, meaning we could see it debut later this year at EICMA.