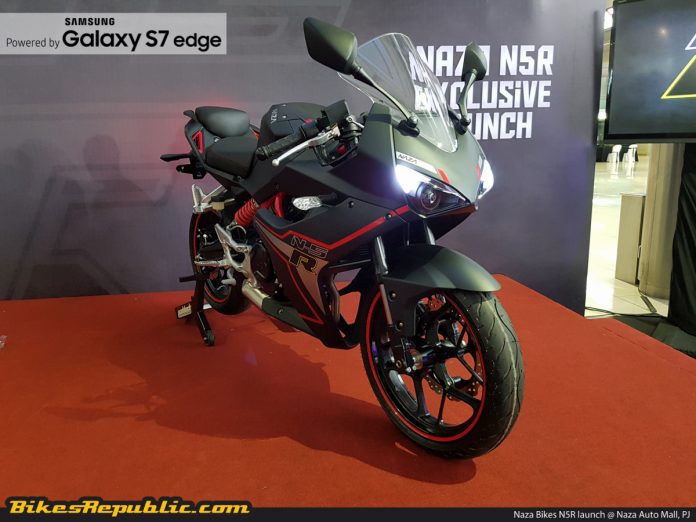 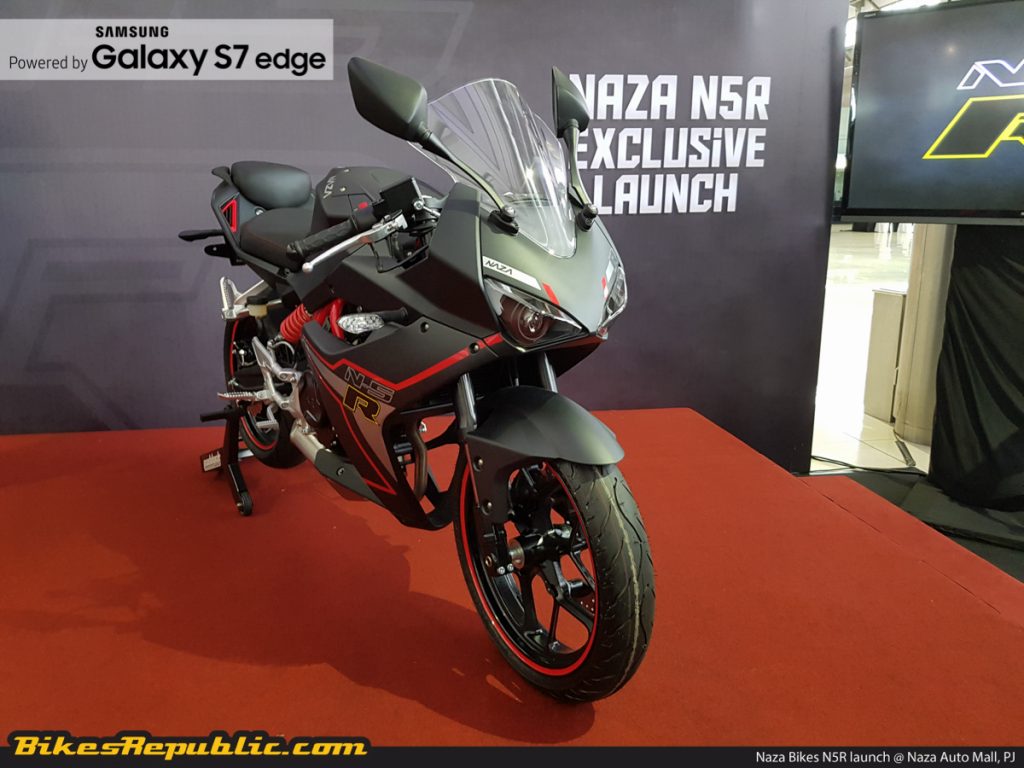 If you’ve followed our previous reports, Naza Bikes had previously teased the N5R on its official Facebook page just before the Hari Raya celebrations. Today, we get to see it in full and things looks mighty enticing for this affordable entry-level sports bike. 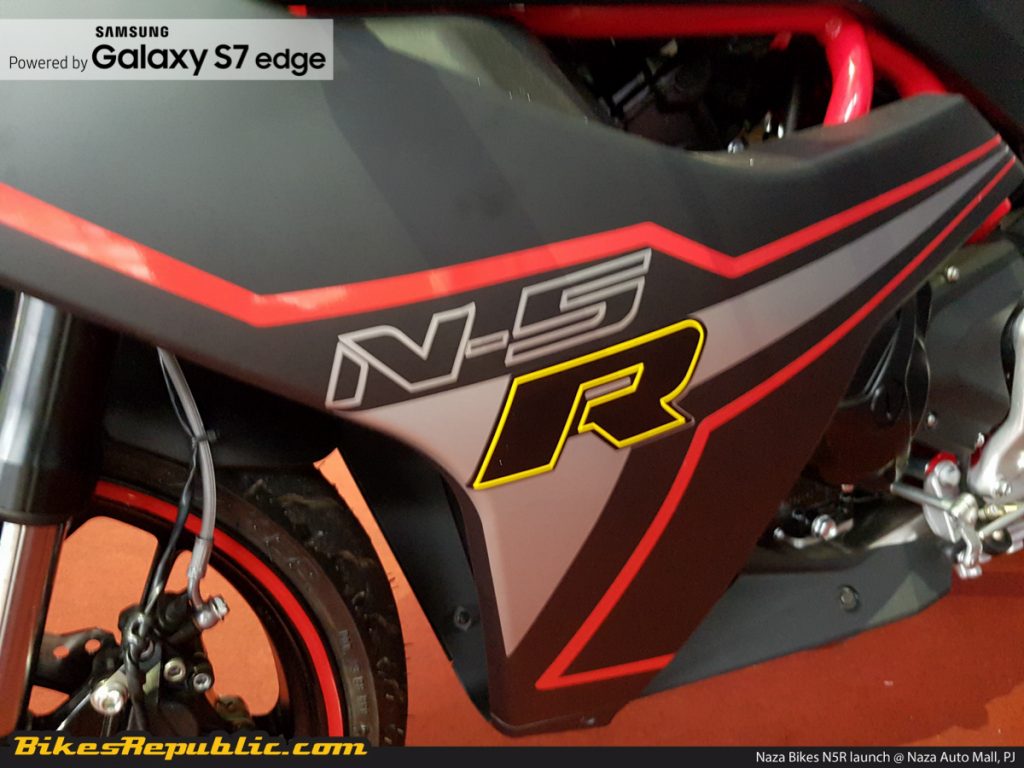 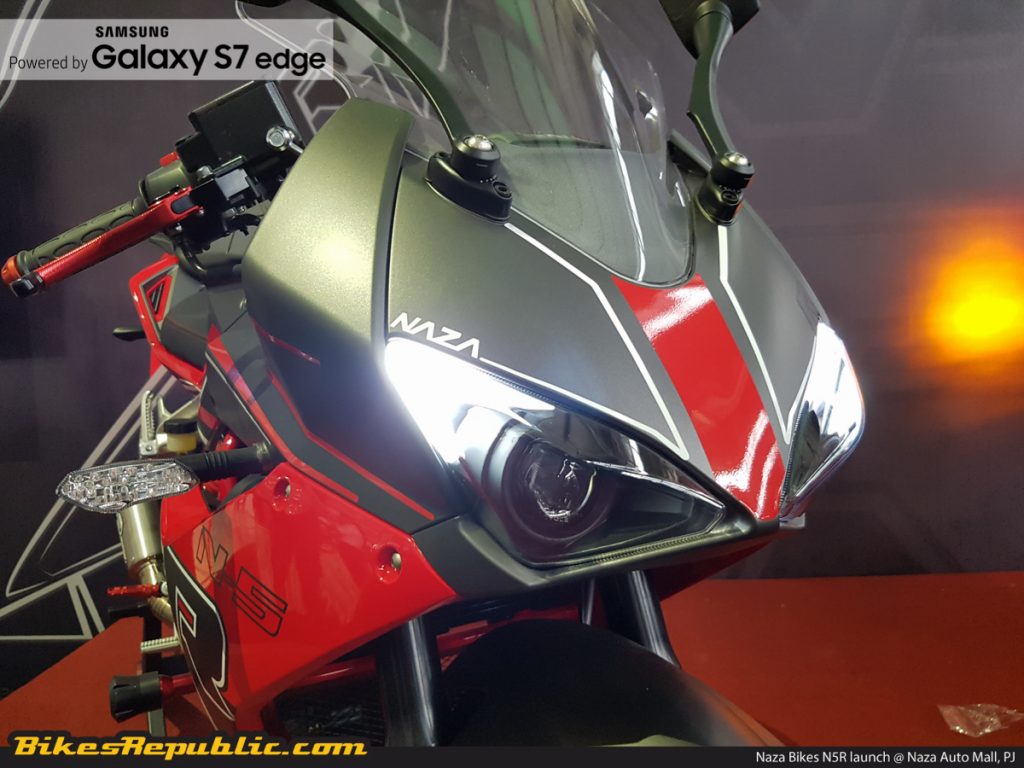 This sport-bodied sibling ticks all the right boxes as it features a proper sport-riding design and ergonomics, not forgetting a set of stylish and aerodynamic fairings and twin headlamps as well. Notably, the N5R also boasts EZ-suit system that adds adjustable handlebars, seat height and footpeg positions. 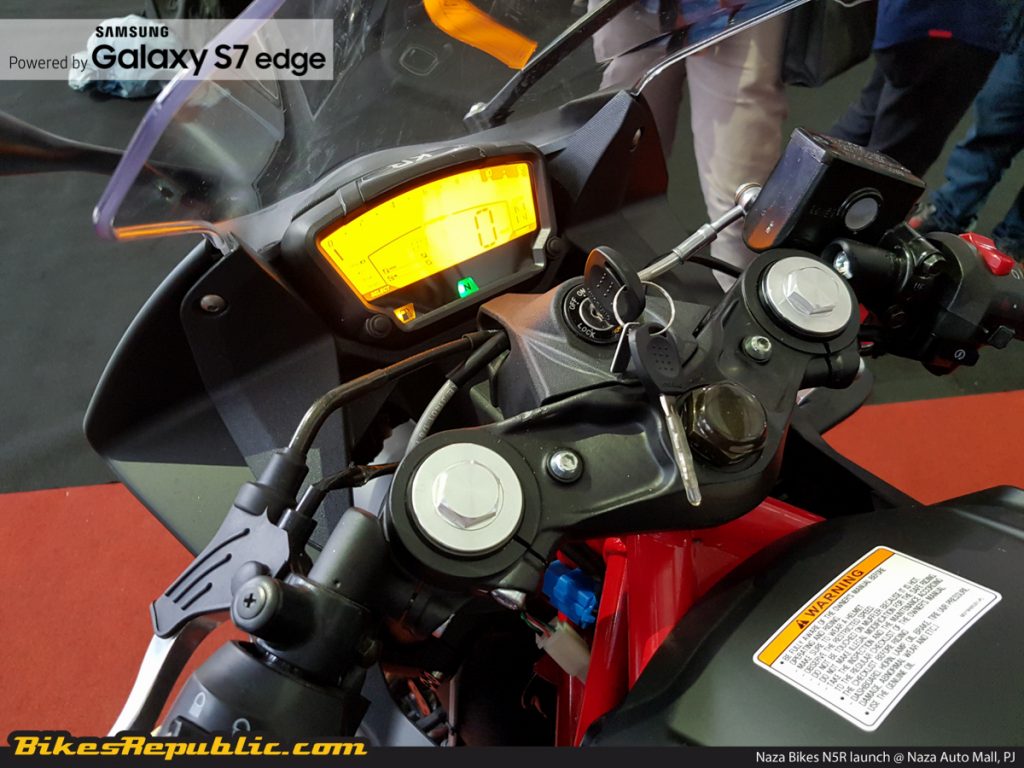 The seat can be adjusted 20mm higher or lower. Both the handlebars and footpegs, on the other hand, can be adjustment– 30mm taller or lower for the former and 30mm forwards or backwards in the footpegs. The seat height 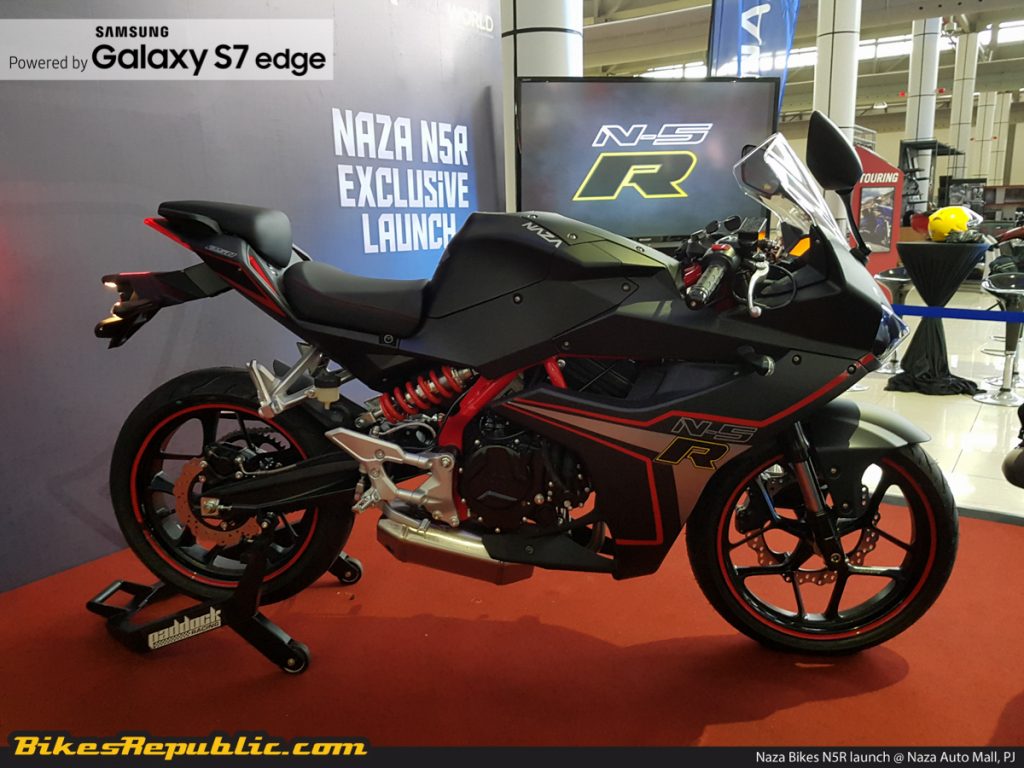 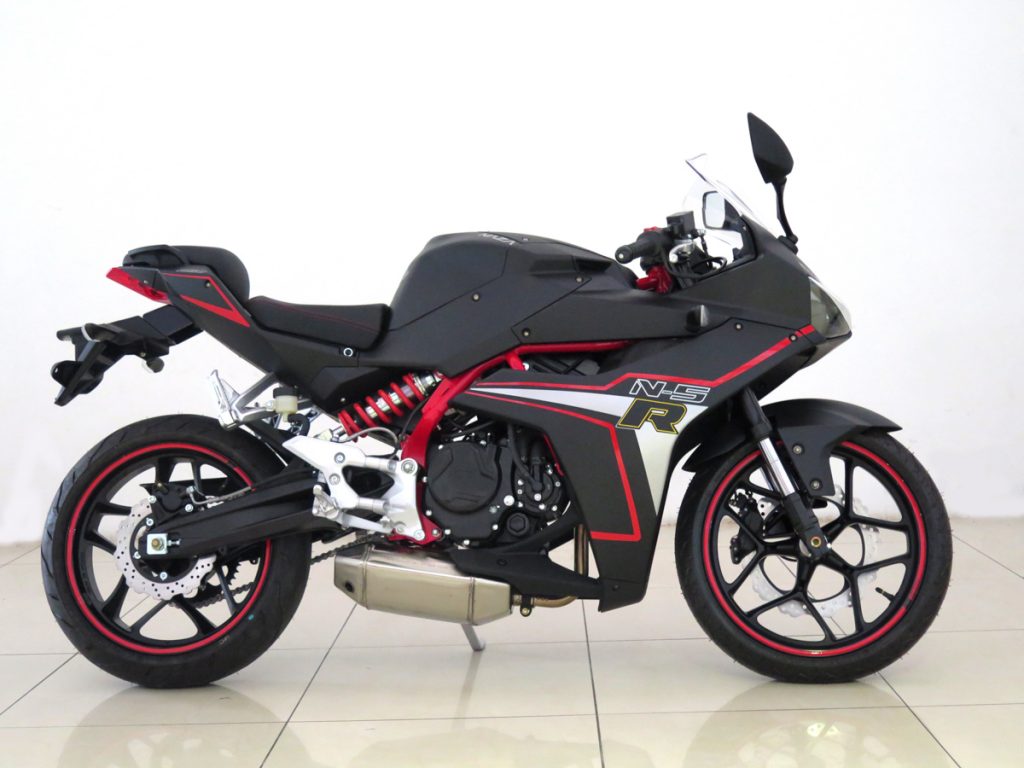 The sport-bodied N5R is slightly heavier than its naked sibling at 143kg (dry) – 13kg more. But this rebadged Korean sport-bike boasts the lightest weight in its class. Just for reference, the rivalling KTM RC250 tips the scale at 147kg whilst the Kawasaki Ninja 250SL weighs in at 151kg instead. 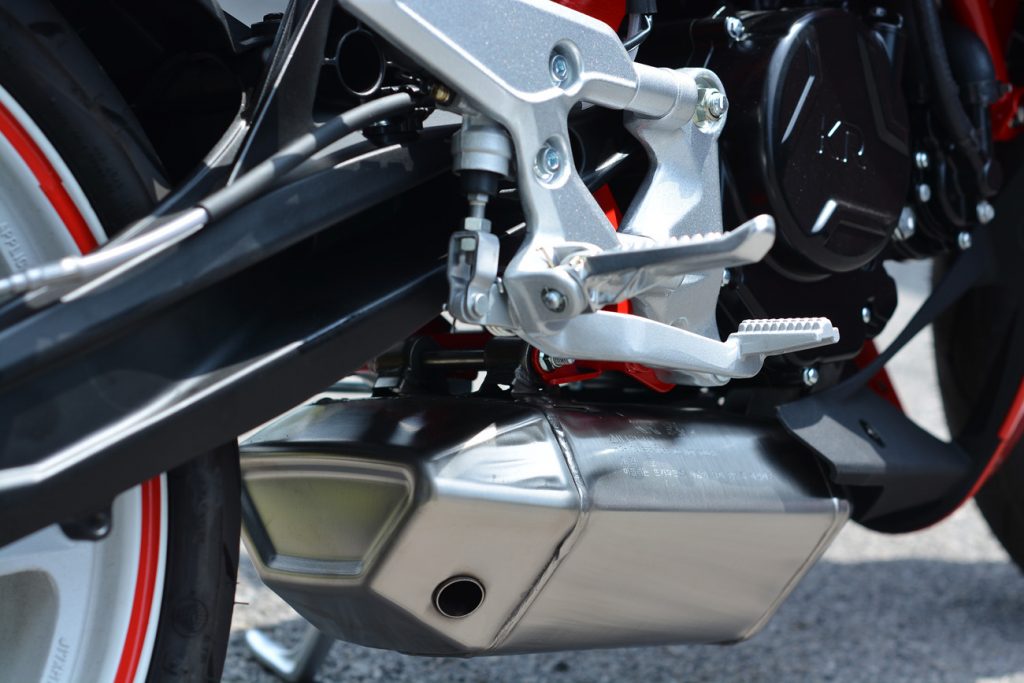 Besides that, N5R’s lightweight steel tubular trellis frame chassis is primed with a pair of 43mm upside down telescopic front forks and a gas-charged rear absorber. 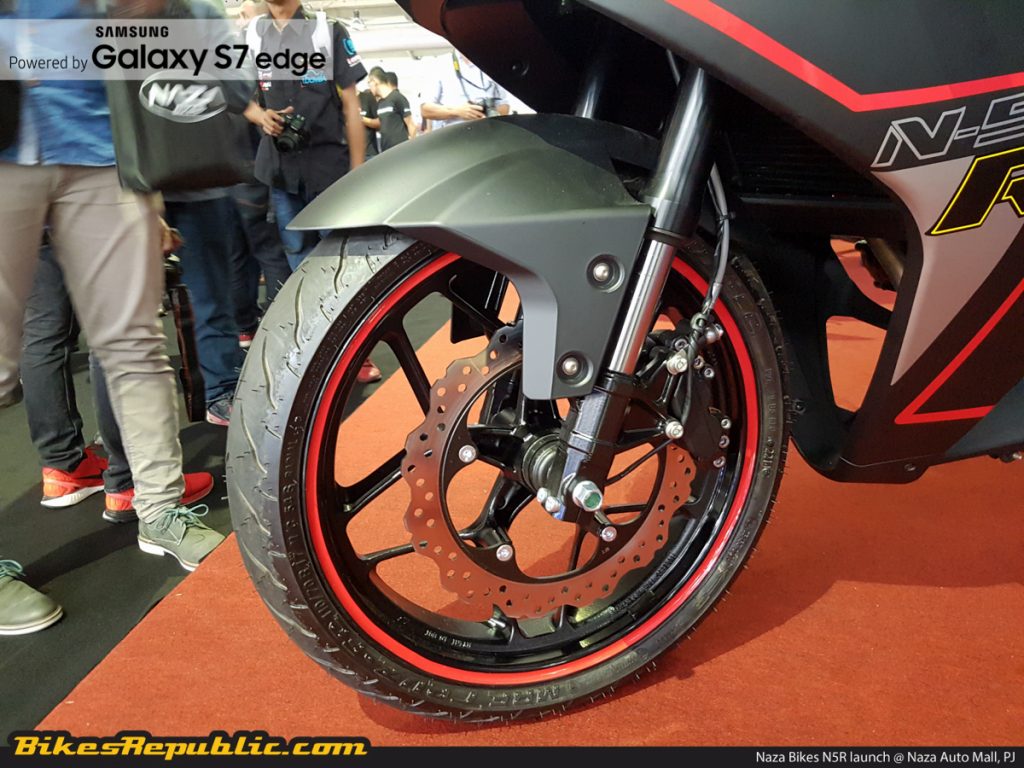 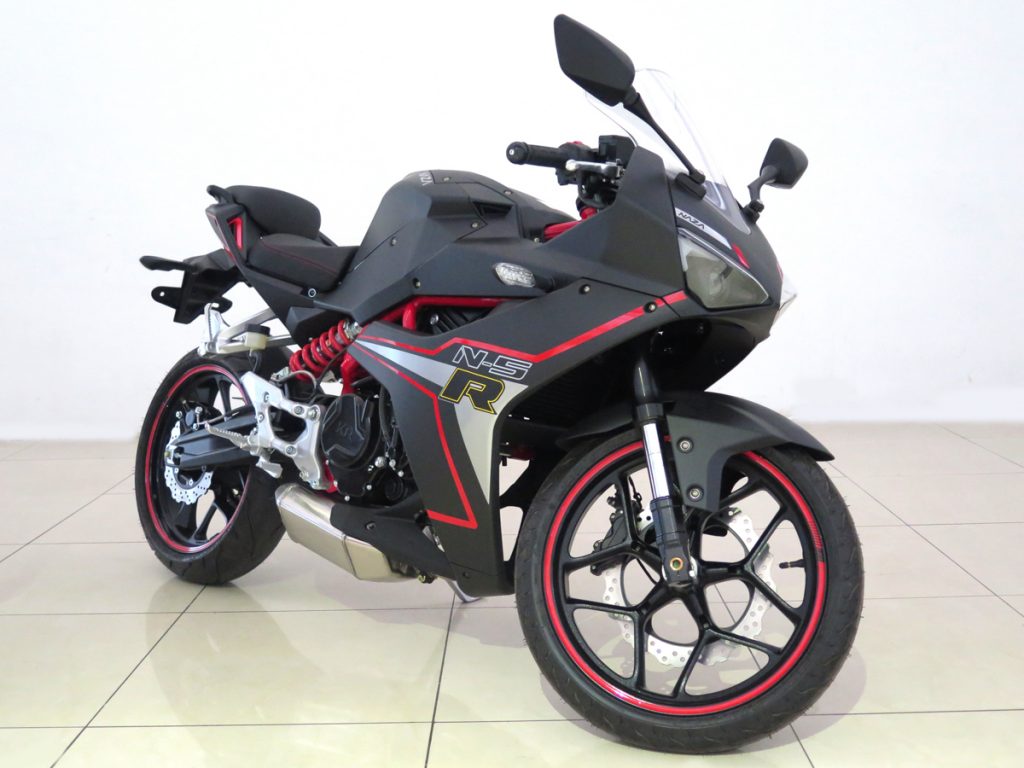 Just like the N5 naked, Naza Bikes has set an attractive and highly affordable basic price of RM13,888 (without GST) for the new Naza Bikes N5R – significantly lower than both the rivalling KTM and Kawasaki in fact. 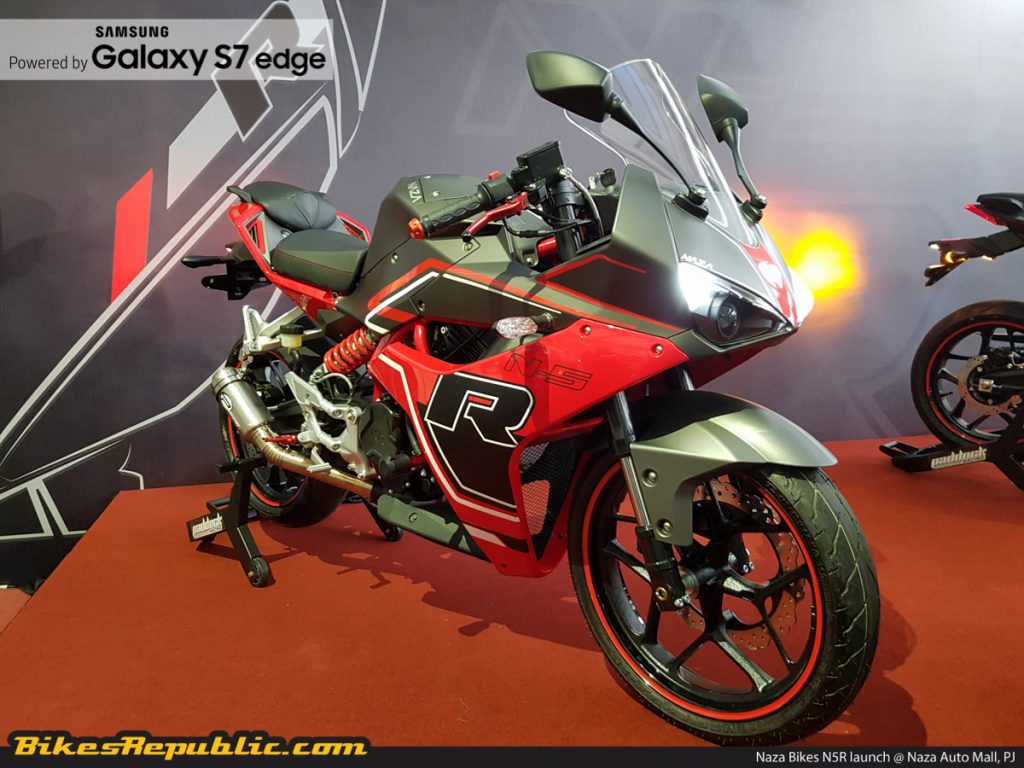 Also shown during during the launch was a Naza Bikes N5R Special Edition (SE) variant. This variant comes dressed in a sporty paint scheme with a performance exhaust and accessories. This variant retails slight higher from RM15,388 (basic without GST). 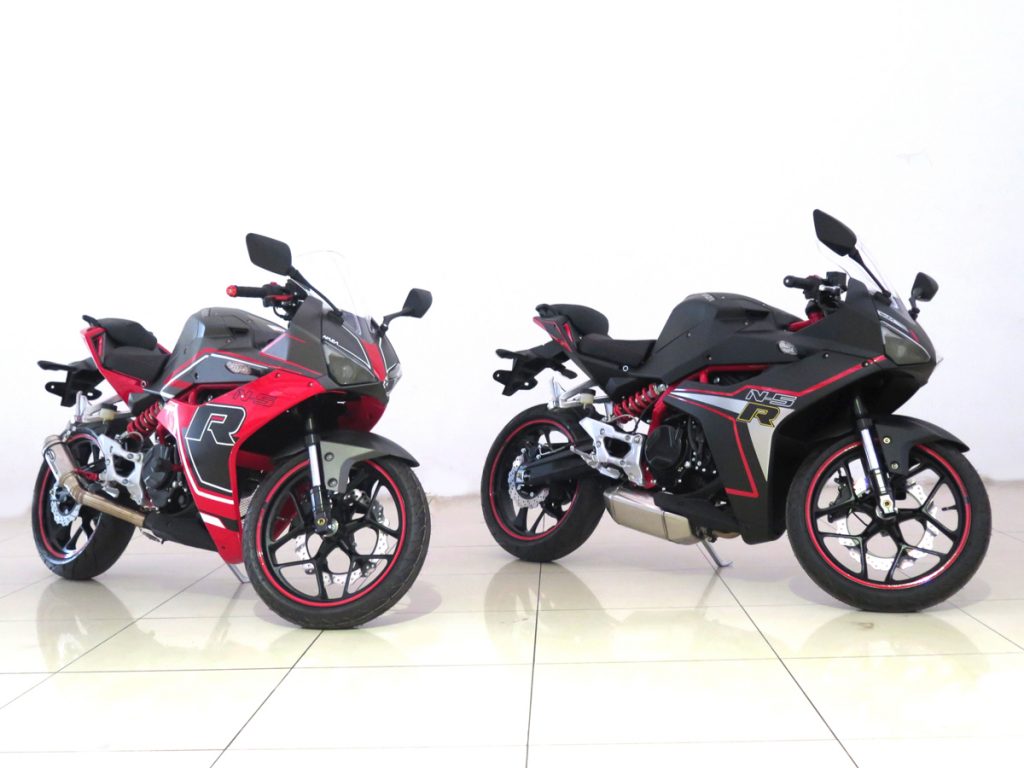 All prices include a two-year or 25,000km warranty plan as well. The Naza Bikes N5R will soon make it way into authorised dealers and showroom floors nationwide.

Check out more images of the new Naza Bikes N5R in the gallery we’ve prepared below.