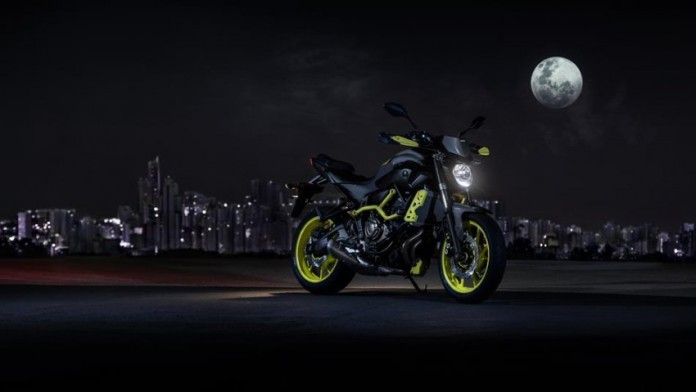 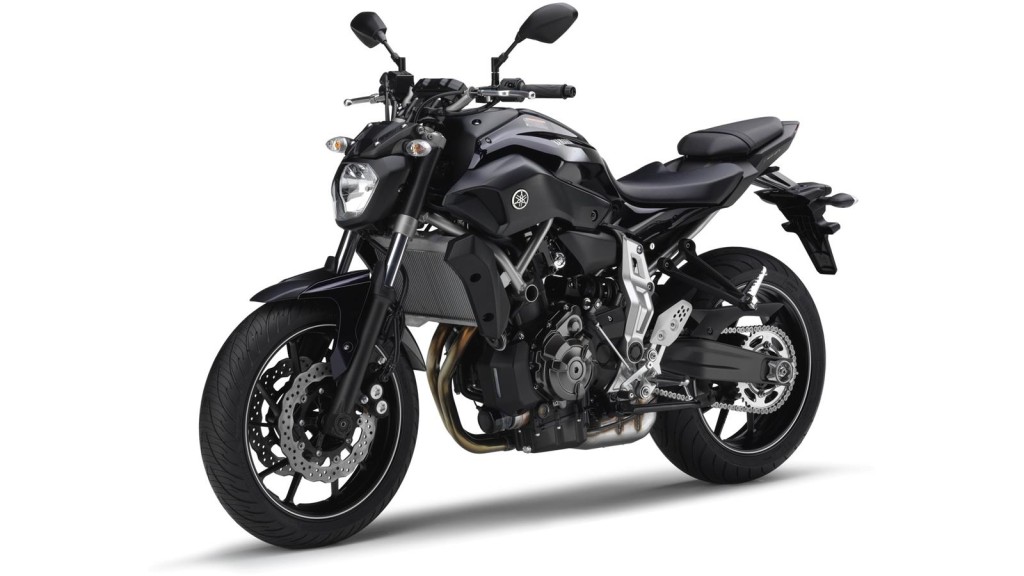 The Yamaha MT-07 middleweight platform is being expanded. We knew this from last year when what was believed to be a MT-07 Tracer was spotted testing. Now, it appears it will get a sibling in the form of a Yamaha MT-07 Ténéré adventure model. 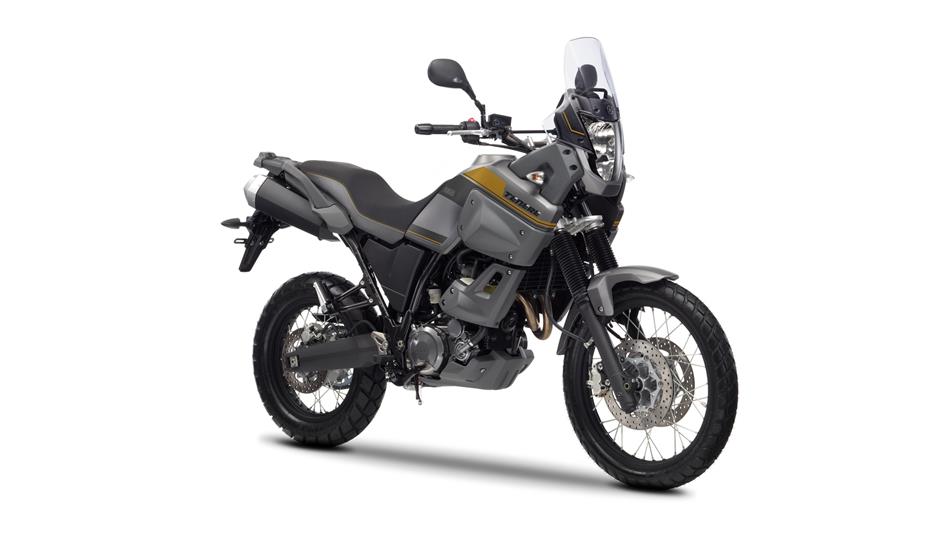 The Yamaha MT-07 Ténéré prototype test mule was recently caught testing out in Italy. It is almost certain that this MT-07-based adventurer will replace the Yamaha XT660Z Ténéré model (pictured above) when it is launched.

Underneath, sources report that the new entry-level adventure bike retains the MT-07 base bike’s 689cc parallel-twin engine whilst its chassis has been beefed up with a new steel frame. Also revised here are the twin front disc brakes that appears to be smaller in size and rounded in shape as opposed to the MT-07 base bike’s wavy shape.

New here are the inverted front forks and swingarm assembly, followed by a set of off-road-ready wire-spoked wheels with the front unit believed be 21-inches in size.

The bike’s off-road ambitions are clear with its increased ride height and taller suspension to get immense ground clearance, as well as the presence engine guards whilst the tall windscreen assembly is similar in design to that found in both the Ténéré and Super Ténéré (pictured below) models. 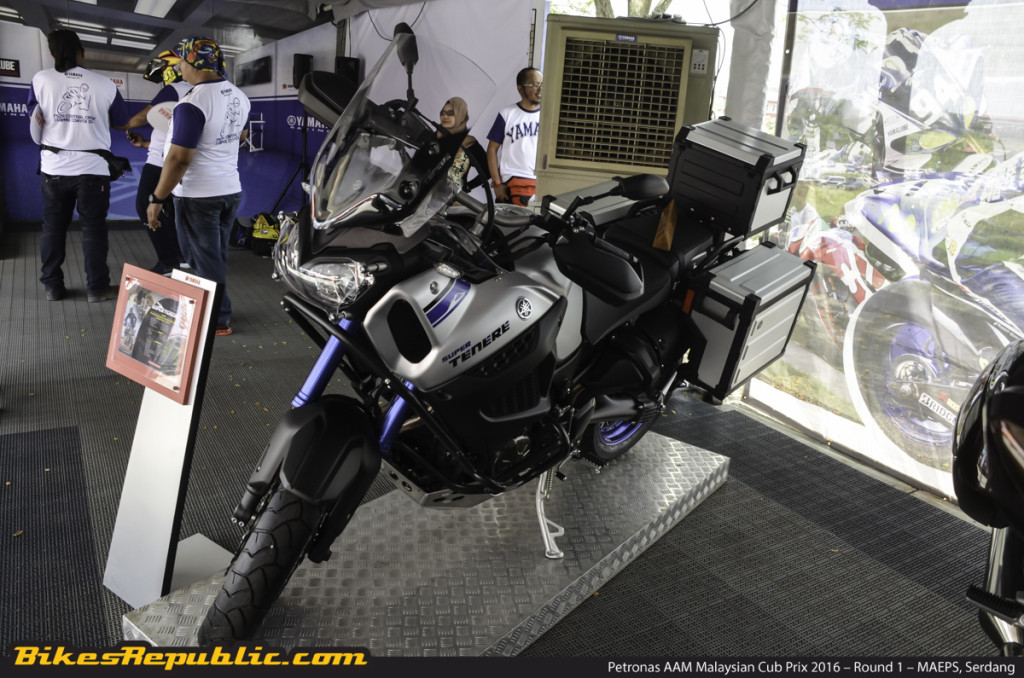 The test mule spotted in Italy also had no complete bodywork in its rear section, suggesting that Yamaha still have plenty of development underway before it hits production.

Sources believe that the new Yamaha MT-07 Ténéré will likely be launched in 2017 and likely alongside the MT-07 Tracer model too.