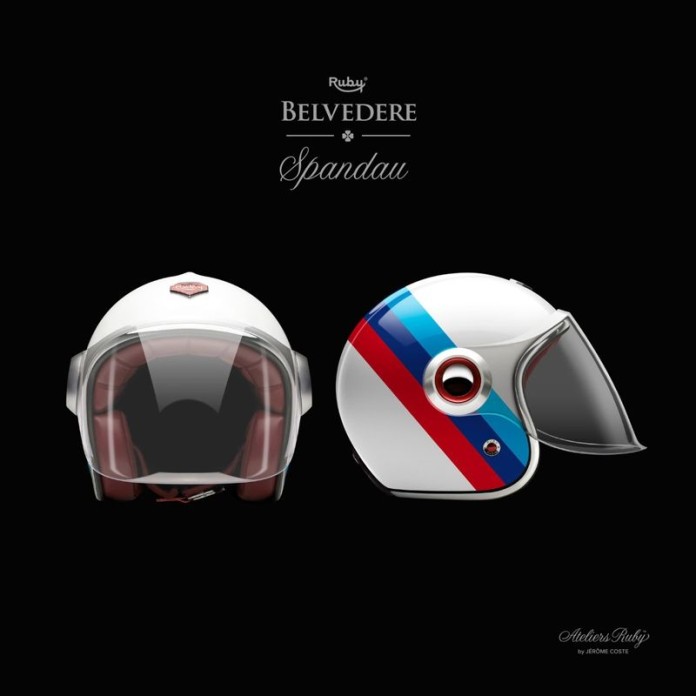 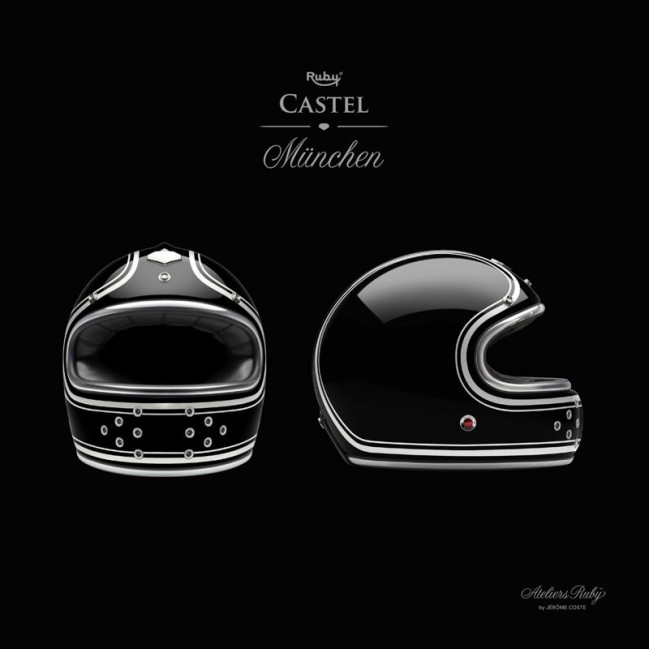 The famed designer helmet manufacturer released its range of limited edition helmets designed for and inspired by the occasion called the ‘Munich 90’ collection. The range features three styles of helmets that are available in three new design schemes as well. This includes the signature red and blue stripes on a white background replicating the scheme adorned by two and four-wheeled BMW race machines of the past. 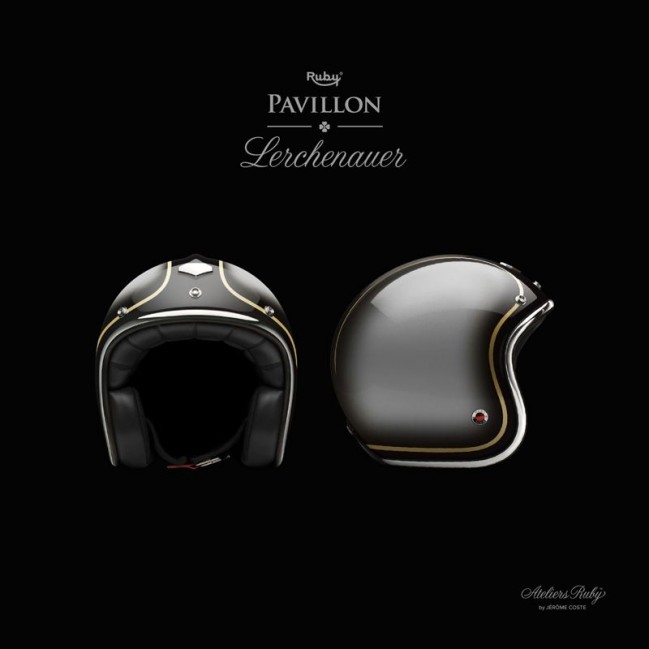 Unsurprisingly, like all other designer products made in France, these helmets do carry jaw-dropping prices ranging between €850 to €1,080 each. Check out Ruby’s official site for more details.