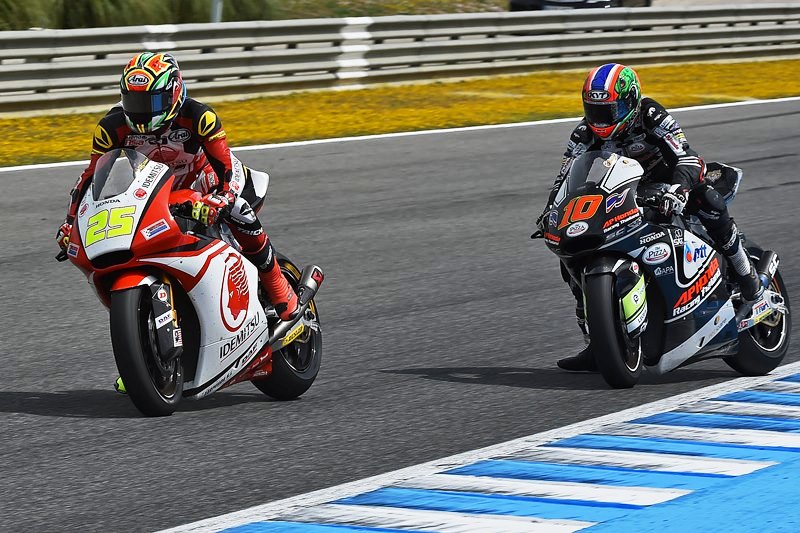 IDEMITSU Honda Team Asia rider Takaaki Nakagami who started from the second row 5th on the grid made good start and reached third position going into the first corner. However, he struggled to keep good pace to the end finishing in 17th position. Teammate Azlan Shah Kamaruzaman who started from 24th on the grid moved up one position due to Simon’s infringement of technical regulations, finished in 21st position.

Tadayuki Okada (Team Manager)
“Nakagami finished in 17th place due to missing feeling with tire which he had at WUP session in the morning. As we will have the testing at Aragon circuit in this week, we try to make the issue clear and we want to be competitive at next race in Le Mans. Azlan made mistake at the start and took time to get his rhythm. To get the points at next race, we will work hard at test to resolve the problem which we had this weekend.” 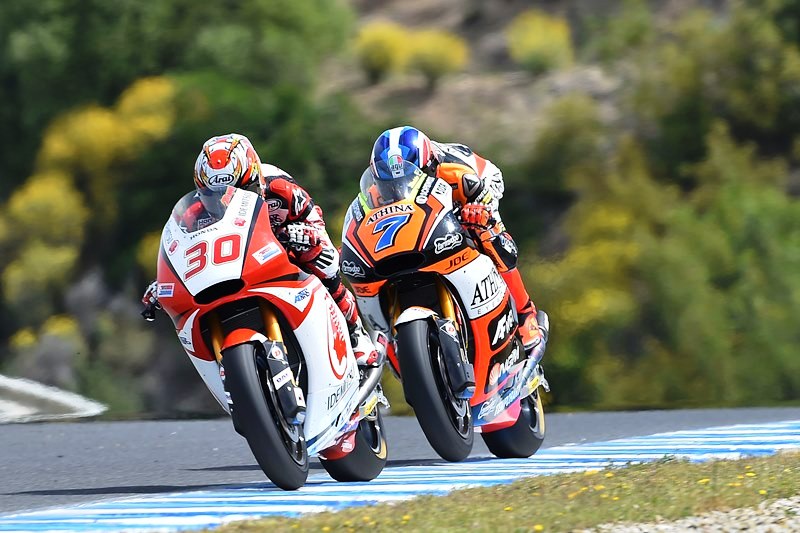 #30 Takaaki Nakagami
“I am extremely frustrated for today’s race result due to tire issues despite I had good result till today’s WUP session from Friday Free Practice. I try to clarify the problem we had during the test in Aragon. The test will be very important to be competitive at next race in Le Mans. In the present situation it’s very hard to be competitive, but I will concentrate to resolve the problems and I want to battle for the podium at next race!” 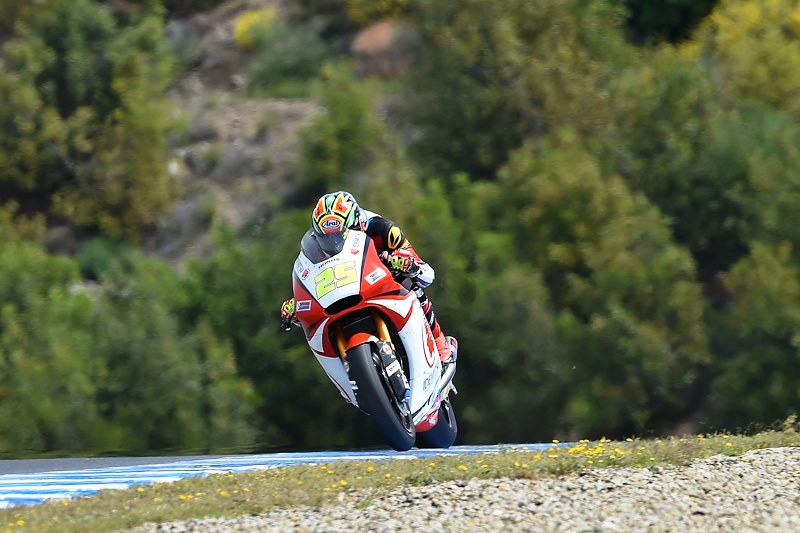 ＃25 Azlan Shah Kamaruzaman
“I challenged the race changing the setting but I did not find best feeling with machine. I am really disappointed that I did not keep best position for the first corner. For Next race in Le Mans, I will do my best to get my first championship point!”