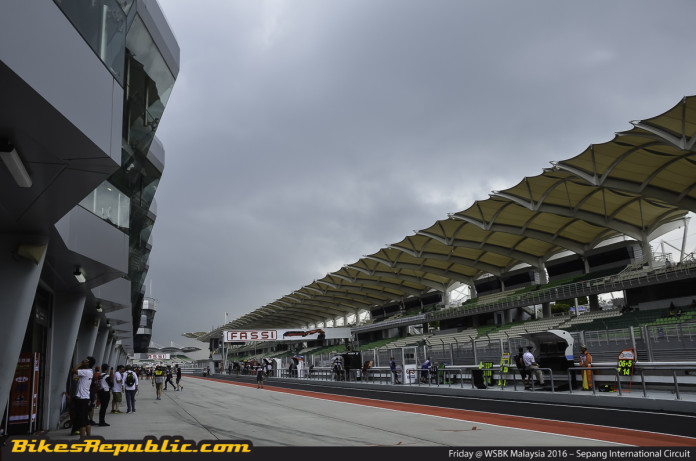 The Sepang International Circuit (SIC) management has issued an official press statement stating that the track’s water seepage issues are currently under investigation. 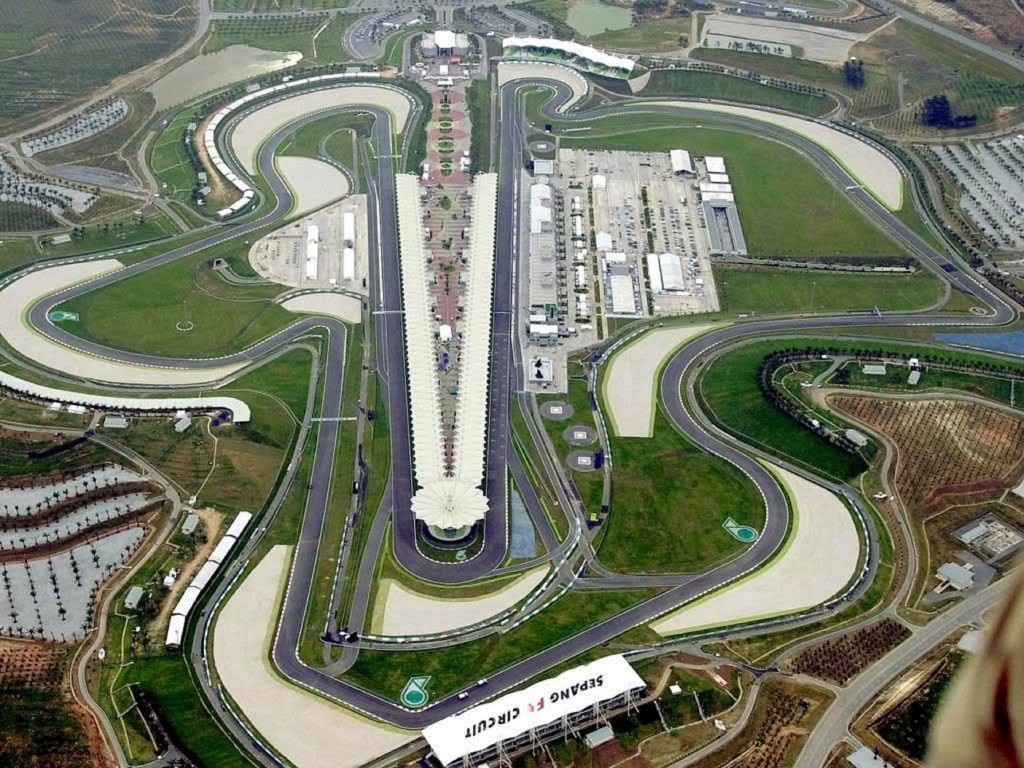 The 5.5km-long circuit, which recently underwent major resurfacing works, was being used for the Michelin MotoGP tyre test earlier this month when the problem occurred. SIC clarified that a heavy thunderstorm had hit the circuit on Thursday just before the scheduled tests began on Friday, 8 July had perhaps led to the unforeseen circumstances.

Together with circuit architects Dromo and circuit maintenance contractors Nippon Road (M) Sdn Bhd, SIC has begun its investigation to ensure that the situation doesn’t repeat in the future. SIC states that it will release its findings as soon as the investigation work is completed.

SIC also took the opportunity to clarify allegations that ‘paper towels’ were used to dry the track up during the aforementioned Michelin MotoGP tyre tests. These allegations surfaced following a report published by international motorsport website GPOne.com with the following photo.

In response to this, SIC clarified that the materials used by the circuit staff to quickly dry things up weren’t paper towels. Instead, the staff used industrial grade paper that’s approved by the FIM for circuit maintenance usage.

SIC further highlights that other FIM-sanctioned circuits around the world regularly use this special industrial paper specifically to aid efforts in drying a track’s surface quicker.

And while SIC does its investigation, we’d like to point out that the resurfaced and re-profiled circuit has bore hugely positive results. The circuit’s claims of improved rainwater drainage were put through the ultimate test during the WSBK Malaysia 2016 weekend that had both dry and wet weather conditions. 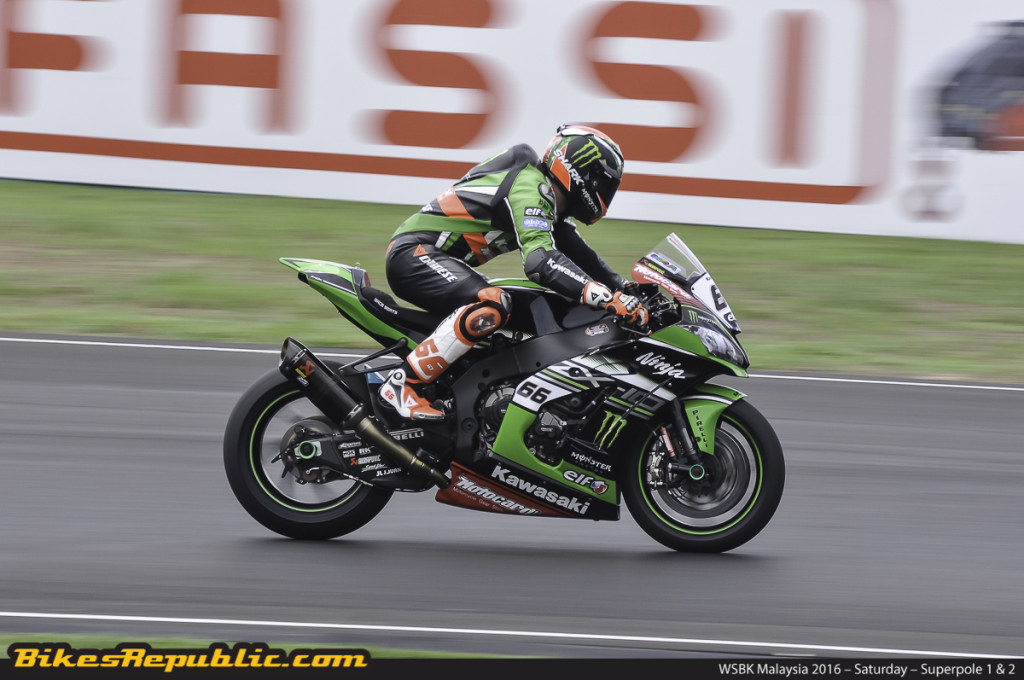 Of course, the best result of the resurfaced and re-profiled circuit came when Kawasaki Racing Team rider Tom Sykes set a new course record around the circuit during the Superpole qualifying shootout. Astride the factory Kawasaki ZX-10R WSBK machine, Sykes was able to beat the previous WSBK course record set by Sylvain Guintoli back in 2014 on the older track surface and profile.